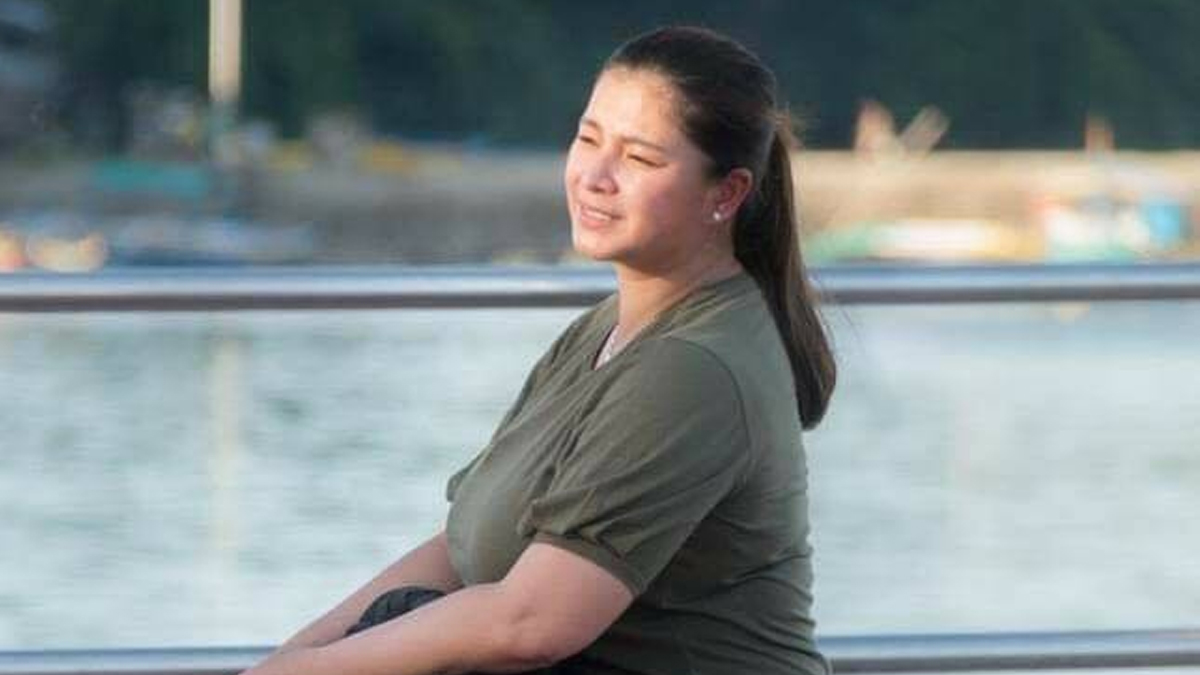 Angel Locsin becomes the butt of body-shaming jokes after photos of the 35-year-old actress taken in Mauban, Quezon, circulated on social media on Friday, June 19, 2020.

The photos were taken by a photographer named Frederick Viaje.

And fans were quick to comment about her weight gain, seeing Angel in the TV series Imortal (2010) with John Lloyd Cruz and in the movie Unofficially Yours (2012).

This wasn't the first time Angel has been body-shamed.

In an interview with PEP.ph (Philippine Entertainment Portal) on September 24, 2012, Angel admitted she had neglected her health and weight at that time. 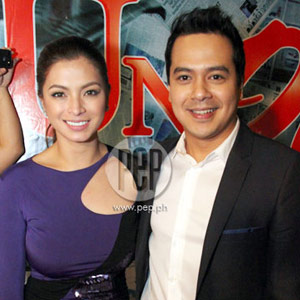 In September 2018, Angel was also body-shamed when she graced the pioneer edition of the ABS-CBN Ball at Shangri-la Hotel in Makati City.

The bashing persisted to the point she even became a subject of pregnancy rumors.

But Angel has always been unbothered by weight issue, the body-shamers least of all.

In fact, she effectively shut down her bashers during her interview in ABS-CBN's late-night talk show Tonight With Boy Abunda, which aired on January 28, 2019.

Her followers have been quick to defend Angel against fault-finders.

Angel's fans pointed out that her proactive participation in helping out her fellow countrymen during the crisis, especially now with COVID-19 pandemic, is enough for her to remain as their "Darna."

Some noted that Angel has always been one of the country's sexiest women, a two-time FHM Sexiest Woman at that.

Others took pain to explain the ABS-CBN actress is not allowed to do strenuous physical activities and exercises because of a spine injury caused by intensive physical training for various roles.

It was in late 2015 when Angel revealed she has been suffering from spine condition called "bulging disc injury."

In November 2015, she flew to Singapore and underwent a two-part surgical procedure to treat her spinal injury.