Sofia Andres reveals how she lost the baby weight so quickly 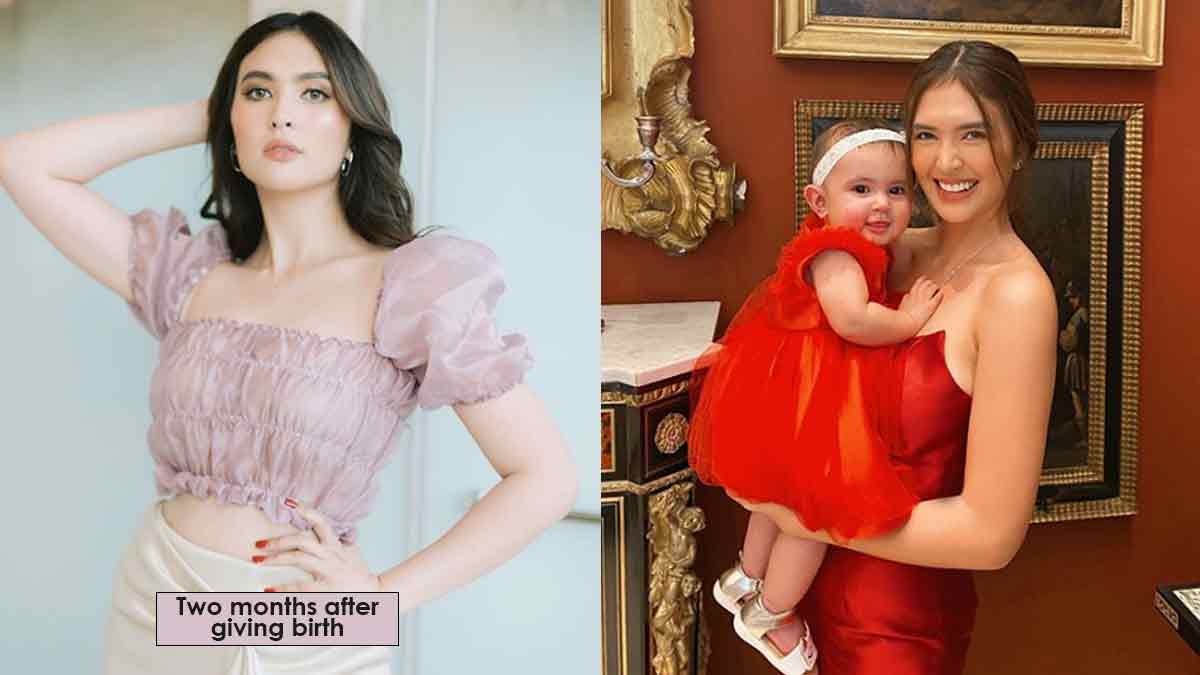 Sofia Andres considers herself lucky since she didn't gain much weight during pregnancy. Still, the young celebrity mom has made it a point to be consistent with her post-pregnancy workout routine.
PHOTO/S: @iamsofiaandres on Instagram

Sofia Andres surprised fans in June 2020 when she revealed that she is now a mother to a baby girl named Zoe.

But browsing through Sofia's Instagram posts from November 2019 to June 2020, fans wonder: Where did the pregnancy weight go?

Take a look at Sofia in January 2020, two months after giving birth: 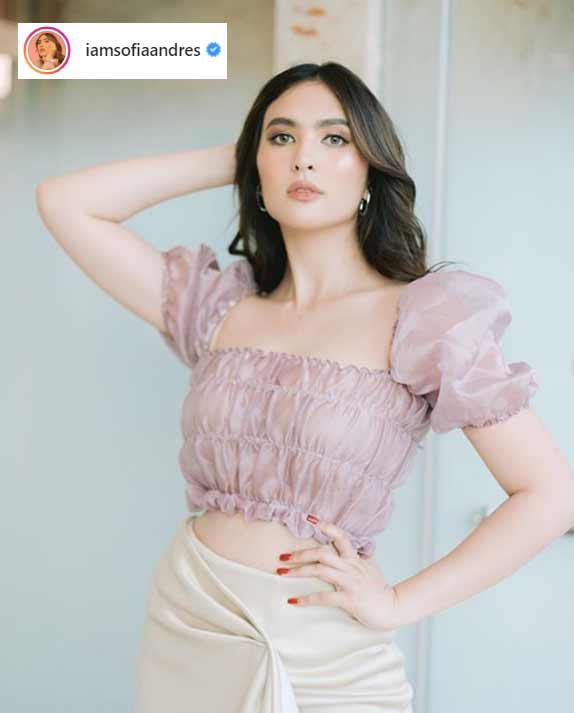 She reveals that she hardly gained weight during the pregnancy.

Sofia and Daniel lived in Sydney for six months. They returned to Manila at the start of 2020.

Since then, the young actress has maintained a routine that consists of "spinning, cycling, yoga, walking, running."

"It paid off," Sofia remarks.

"Nag-effort talaga ako... It's actually about being consistent."

Daniel agrees as he chimes in, "Two days after the hospital, parang nothing happened.

"It's really, really amazing. Such a strong girl." 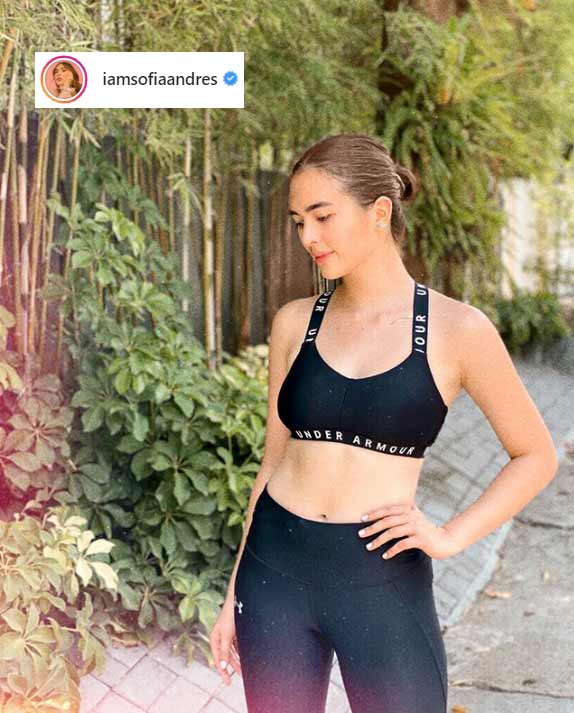 In the same YouTube vlog, Sofia says motherhood has put structure in her daily life.

Time management has become an important factor, and it has made her appreciate the value of having detailed plans throughout the day.

Briefly going through her daily schedule, Sofia says, "I wake up in the morning, I do my routine right away. Siguro it's like 8 to 10?

"Then after that, I'll spend time with her [Zoe]. Ganun na.

"Samantala, before, we just do whatever. I mean, may plan, but now it's more detailed kasi we have our baby."

For Daniel's part, he feels like they had "matured so much" in a span of a year.

The young racecar driver says, "We have a baby to look after every time we go home, so we're different people now.

"We just stay home, we watch our baby. Me and Sofia do our very best to take care of her. We love her."

Also, you can use these Adidas PH promo codes or vouchers when you shop or order online. Marami pang ibang coupons dito.