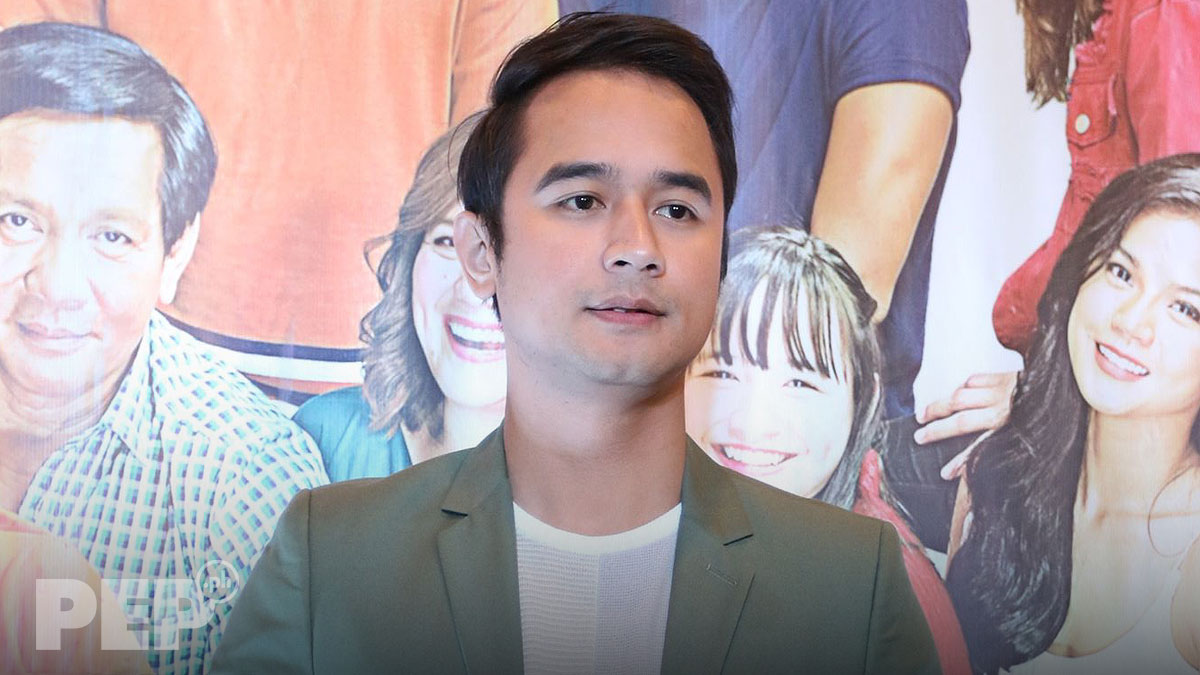 JM de Guzman had a panic attack in the wee hours of the morning, and calmed himself down by placing an ice-cold towel over his head, breathing deeply, praying, and telling himself it would soon be over.
PHOTO/S: Noel Orsal

Over the years, JM de Guzman has been open about his struggle with anxiety and depression.

On Monday, August 17, 2020, the 31-year-old actor gave his Instagram followers an inside look into his condition, as he uploaded a video of him calming himself down after a panic attack.

According to JM, it happened during the quarantine period, in the wee hours of the morning. The video showed him soaking a towel in a basin filled with ice and water, and then covering his head with the towel.

Published as is, JM's post read: "This is what my panic disorder looks like 400 am middle of a good sleep.

"intense waves of emotions. rapid heart beat thatll make you feel you are about to pass out or die.

"I use ice to slow down the heart beat and to feel my face because my body is numb, over powered by emotions.

"this maybe caused by a painful trauma in the past."

The actor then addressed his followers so that, he said, they may know they are not alone.

"I managed to record this because somehow im learning to cope with it and just hoping others might relate and to let you know youre not alone.

"If you have this too, put ice on your face, head hand and body."

JM shared some more tips about how to manage anxiety attacks.

In his words: "Just pray and deep breaths and make the people around you understand ur condition tell them to stop asking questions and just be there [emoji] so the attack will subside quicker rather than triggered.

FELLOW STARS CHEER HIM ON

JM's celebrity friends expressed their support in the comments section of the actor's post.

Actress Denise Laurel commented, "Twin! Sending u a huge squishy hug! But aside from that i wanna say i am proud of u for taking the time to learn urself, taking charge of ur growth and whatever waves come ur way! Keep going!! and helping people in the process!!" 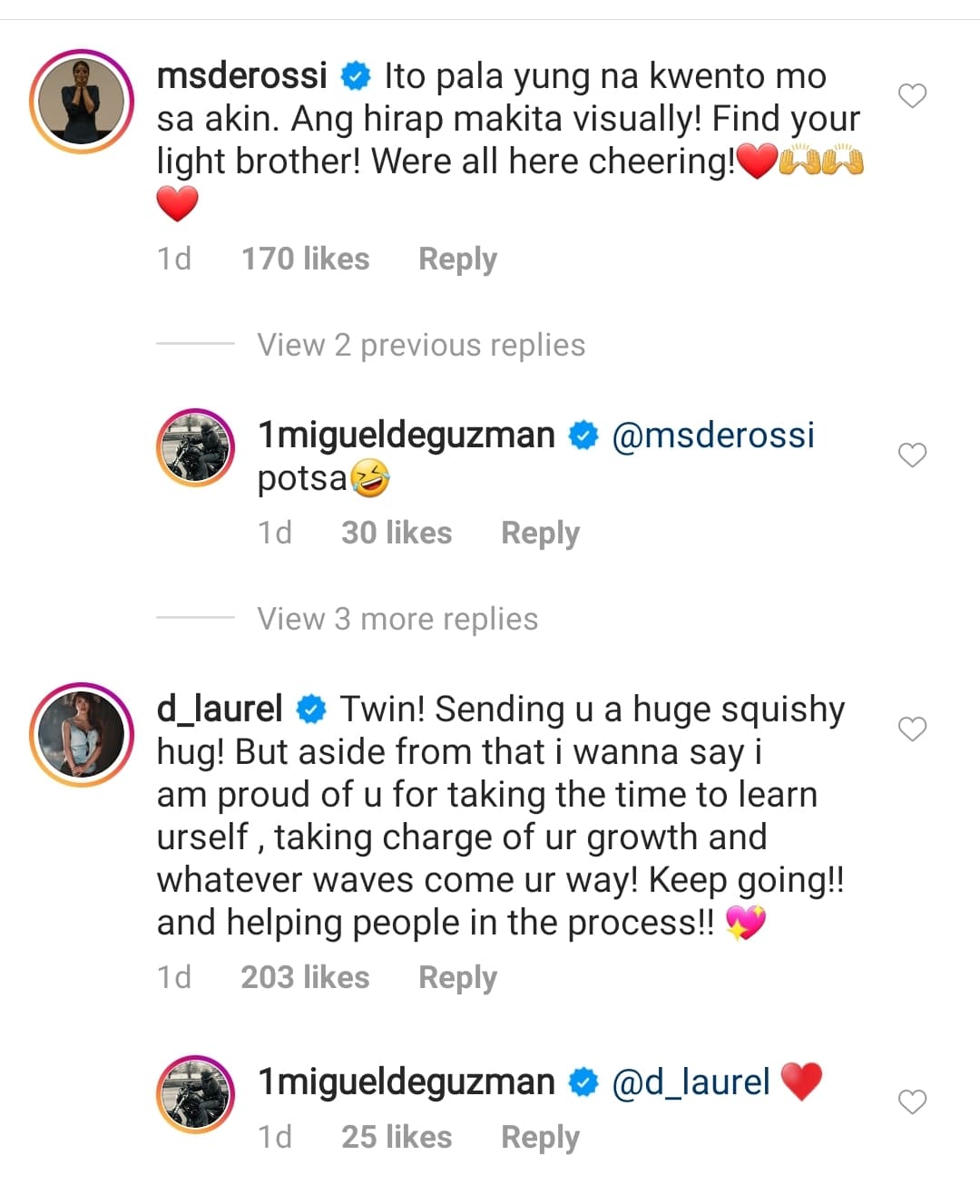 Other celebrities who showed their support for JM were Edward Barber, Jason Abalos, Billy Crawford, Cherry Pie Picache, and Rosanna Roces, among many others.

JM was at the peak of his career in 2012, doing Angelito: Ang Bagong Yugto, the sequel to the successful Angelito: Batang Ama. But his character was killed off, following headlines about his rumored attitude problem on the set.

During his tell-all interview with Korina Sanchez for Rated K in 2018, JM revealed what made him take drugs at the time.

He said, "I was bullied before when I was really young. So wala akong self-esteem or confidence that time... Taking drugs gives me power."

JM checked into a rehabilitation center in 2013 and he stayed there until late 2014. In November 2014, he made his showbiz comeback through the hit movie That Thing Called Tadhana.

However, he suffered a relapse in 2015 while he was working on the Kapamilya prime-time series All of Me.

In November 2015, JM admitted, in a now-deleted Instagram post, that he was struggling with "anxiety attacks and bipolar [disorder] and depression."

JM, again, went on a hiatus to enter a drug rehabilitation center, this time for a longer period.

On July 21, 2018, JM announced on Instagram that he had graduated from his rehabilitation program at Self Enhancement for Life Foundation (SELF) after almost three years.

Before this announcement, JM had already made a showbiz comeback through Precious Hearts Romances Presents Araw Gabi, which premiered in April 2018.

After this, JM was chosen as one of the leads in the family drama Pamilya Ko, which aired from September 2019 to March 2020.