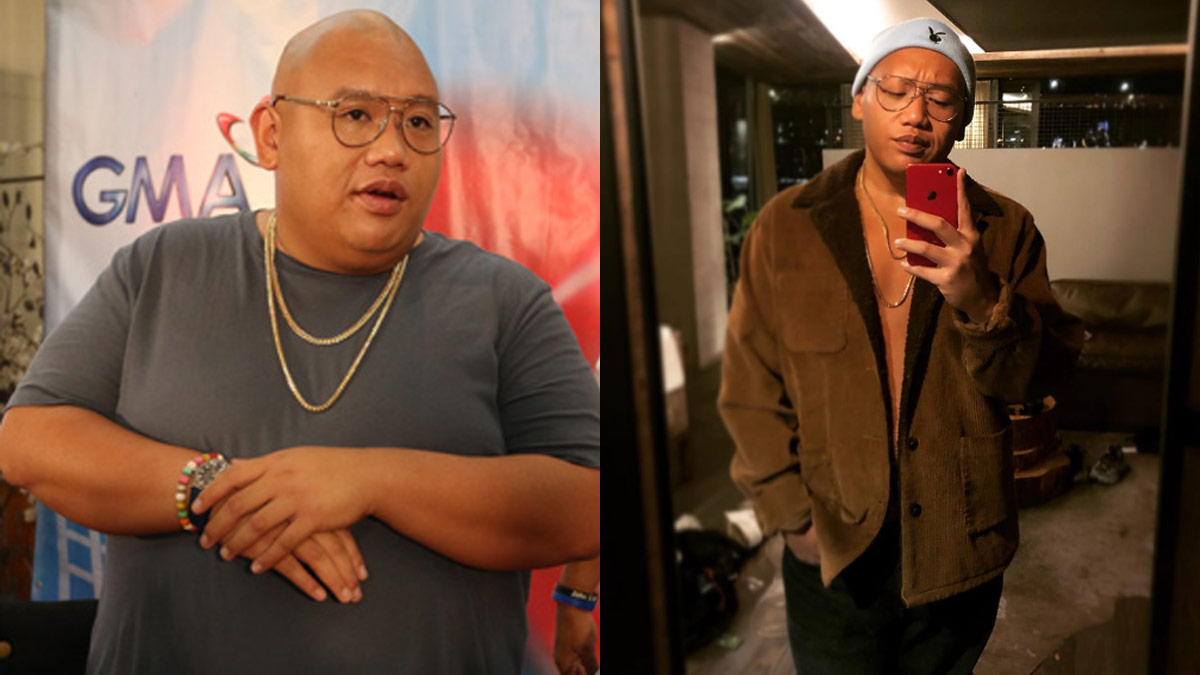 Filipino-American actor Jacob Batalon surprised his fans with his latest selfie on Instagram.

In the photo, Jacob showed his leaner physique while wearing a corduroy jacket with nothing underneath it.

"Imma be vibin all day [emojis]," Jacob wrote on the caption of his photo which also serves as his celebratory post for his 24th birthday.

The actor also called out those who have been constantly commenting on his previous appearance and for him to lose weight, saying, "by the way, while I appreciate the concern, people can stop telling me to lose weight now [emoji] #kobeyear"

Jacob is known for playing the role of Ned Leeds, the best friend of Peter Parker portrayed by Tom Holland on the latest Spider-Man movie franchise under the Marvel Cinematic Universe (MCU).

Fans of the Spider-Man series are excited to see Jacob's new look on the big screen as the third installment of the movie series by Marvel Studios and Sony Pictures is set to start in Atlanta, Georgia, in the U.S. later this October.

Benedict Cumberbatch, who portrays the role of Doctor Strange, is also confirmed to be part of the movie.

Fans are also wondering whether Ned's MCU character will turn into the Hobgoblin. In the comics, Ned was brainwashed to take on the Hobgoblin mantle.

In an interview with Screenrant.com, Jacob talked about his hopes for his character and said, "That just further validates my theory of Ned becoming Hobgoblin, but hey... But it’d be so great [if] they’re not going to want me to die. [I hope] they’re going to want me to stay on and be part of the Sinister Six. That’s just my theory."

In September 2019, Jacob was able to visit the Philippines and had a press conference with GMA-7. Jacob was also the special guest on the 24th anniversary special of the Kapuso network's comedy gag show Bubble Gang.

Also, you can use these Nike promo codes or vouchers when you shop or order online. Marami pang ibang coupons dito.