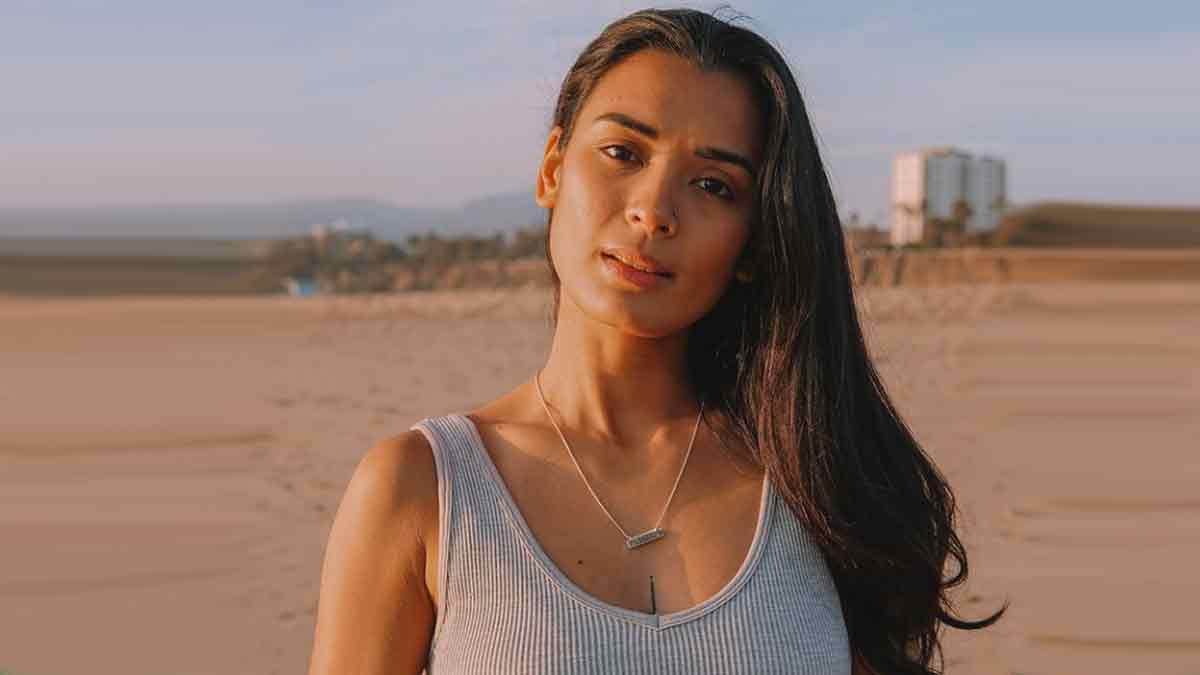 Michelle Madrigal opens up about her struggle with postpartum depression for "six months," revealing that it took "a whole year or two" to strengthen her mental health.
PHOTO/S: @mitch_madrigal on Instagram

Former actress Michelle Madrigal has opened up about her personal struggle with depression, and how lack of support can contribute to poor mental health.

Michelle recently sat down with good friend, actress-model Carla Humphries, to make a vlog about "Adulting."

Carla recently moved to Los Angeles to begin a new chapter in her life.

Michelle did the same thing five years ago when she flew to the States to follow her culinary dreams.

In a little over a year since she moved to the States, Michelle met and married Troy Woolfolk, gave birth to her daughter Anika, and became an online fitness coach.

Remembering this, Michelle opened up to Carla and her YouTube viewers about the changes that came with giving birth.

The former Star Circle Quest talent said, "Even before the pandemic, it was already rough for me for the whole year or two.

"First, having a child on its own without any family members, mahirap. I didn't know how to figure it out.

"I didn't invite anybody [from my family]. It was just me when I gave birth. There was me and Troy and his parents, but his parents lived three hours away from us.

At the time, Michelle had no idea what she was going through. Online conversations about postpartum depression were still few and far between, especially since everyone preferred to highlight the good things about motherhood.

The celebrity mom continued, "Even after giving birth, moms talk about the beauty. 'Oh my gosh, breastfeeding this and that.' But in reality, people should really talk about what goes on.

"But yeah, for me talaga, sometimes magbe-breastfeed ako and you think, 'Oh, you're giving her all the nutrients. You're taking care of that baby.' Then all of the sudden, umiiyak ako. I don't know why.

"Breastfeeding and then nakatulala lang ako and then, you know, breakdown. What's going on?"

"There are days na I'll tell Troy, 'Just feed the baby. I don't want to get out of bed.'

"And then there'll be days na sobrang high na I'm really, really happy… and then at night time, parang I don't want to talk to anybody. Paiba-iba talaga iyong moods.

"You're there, you see your child, and you're happy. But, at the same time, parang hindi mo alam iyong feeling deep down?"

Michelle spoke to her doctors and she was assured of their support. She later realized that her depression rooted from several major changes in her life, including childbirth.

"For me, it was harder because of the transition itself. Not just giving birth, but like moving away from my comfort zone.

"I was able to make it. Kinaya ko naman siya."

"Sa atin kasi, Filipino culture, parang when someone says they're depressed or whatever, they don't acknowledge that. And honestly, you have to.

Carla seconded this, adding: "And when you're suppressed, that's when you end up doing toxic things or you poison yourself kasi hindi mo ma-release iyong mga [heavy emotions]."

Michelle threw in: "Or you feel like you can't talk to anybody. Like, 'Oh, my mom or my dad or my sister, they don't even listen to me. They think wala lang ito. It's just in my head.'"

Speaking as a mother and from her own experience, Michelle underlined: "Depression is real.

"For people, they neglect it and they don't accept it because, for them, parang embarrassment iyon when you are actually feeling those emotions.

"So, when someone tells you, you have to get to know them. You have to hear their stories because sometimes kung iyong anak mo, they come to you, it means they're asking for help.

"You have to acknowledge, you have to help them out because if not, they will rely on other things."