Maureen Wroblewitz recalls pain of losing her mom at age 11 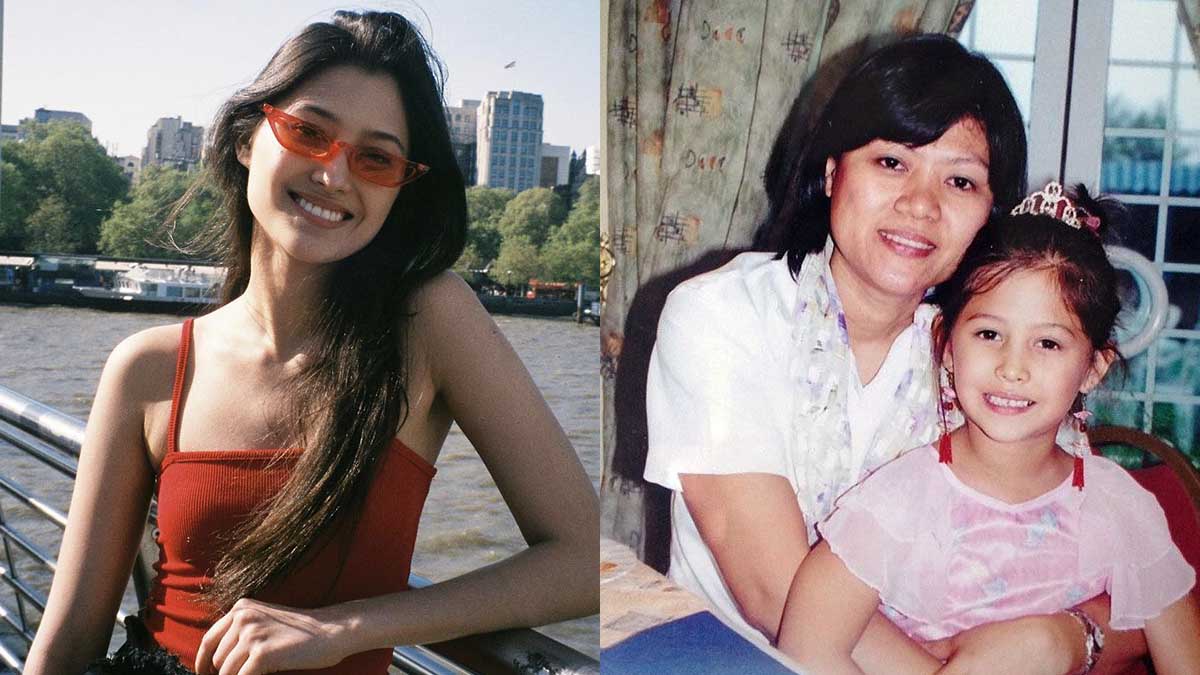 Maureen Wroblewitz hopes to raise more awareness on breast cancer: "The best way to prevent it is early detection. So you need to detect is and that is when you can treat it early... And we could have prevented it with my mom."
PHOTO/S: @mauwrob on Instagram

Losing her mom at such a young age was the most heartbreaking thing Maureen Wroblewitz experienced in her life.

Maureen was only 11 years old when her mom, Mariefe Pojas Wroblewitz, passed away due to breast cancer.

Now, Maureen is using her platform as a Miss Universe Philippines 2021 candidate to spread more awareness about the disease.

Maureen said her mom's passing could have been prevented if they were able to detect her breast cancer in its early stages.

This is also what Asia's Next Top Model Cycle 5 winner wants to remind other women.

She told PEP.ph (Philippine Entertainment Portal), "I knew that it was one thing that I wanted to share with other people—the importance of doing self-breast exams, breast exams, and later on, mammograms.

"Because being a woman, that is already a risk factor.

"And it is so common—and a lot of women don't know about it—it is the number one cancer in the Philippines and in the world.

"And the best way to prevent it is early detection. So you need to detect it and that is when you can treat it early.

"And a lot of people don't know as well that there is a cure. As in, you can treat it as early as possible and that is gonna prevent a serious disease.

"And we could have prevented it with my mom."

With her chosen advocacy, Maureen hopes to save more lives and prevent others from experiencing the pain she did from losing a loved one.

"So I really want to save lives and I don't want anyone to go through what I did. It's losing a mom at such a young age, even the opposite, losing a daughter.

"So that is really close to my heart. And the best way to protect yourself is really early detection."

FAVORITE MEMORY WITH HER MOM

Maureen, who spent most of her childhood in Saudi Arabia, recalled of their her travels to Germany with her youngest sister and their mom.

The model said it happened just months before her mother passed away.

Maureen recounted, "Every summer, we either go to the Philippines or Germany.

"And that year, we went to Germany. And then, it was so nice because we...

"And it was just my younger sister and my mom and I, and we were staying at the home together that we've rented for the vacation.

"And so we were sleeping in the same bed, and we were just doing really simple things [like] going to church, taking a walk.

"It was just so nice to spend that time with my mom. And it was yeah, it was just my younger sister, my mom, and I.

"And I just remember that memory of being in Germany and my mom was there.

"And this was just a few months before she passed away."

Maureen is also a known advocate of mental health and self-care, but she chose to focus on raising awareness on breast cancer during her bid for the Miss Universe Philippines 2021 title.

"There are so many advocacies that I could have gone with but this is... where everything started is my mom.

"So I knew that I wanted to start with this first, which is breast cancer awareness."

Maureen recently made it to the Top 30 candidates of the Miss Universe Philippines 2021, who will be competing in person during the pageant's grand finals happening on September 25, 2021.