Alodia Gosiengfiao trims three inches off her waistline through liposuction 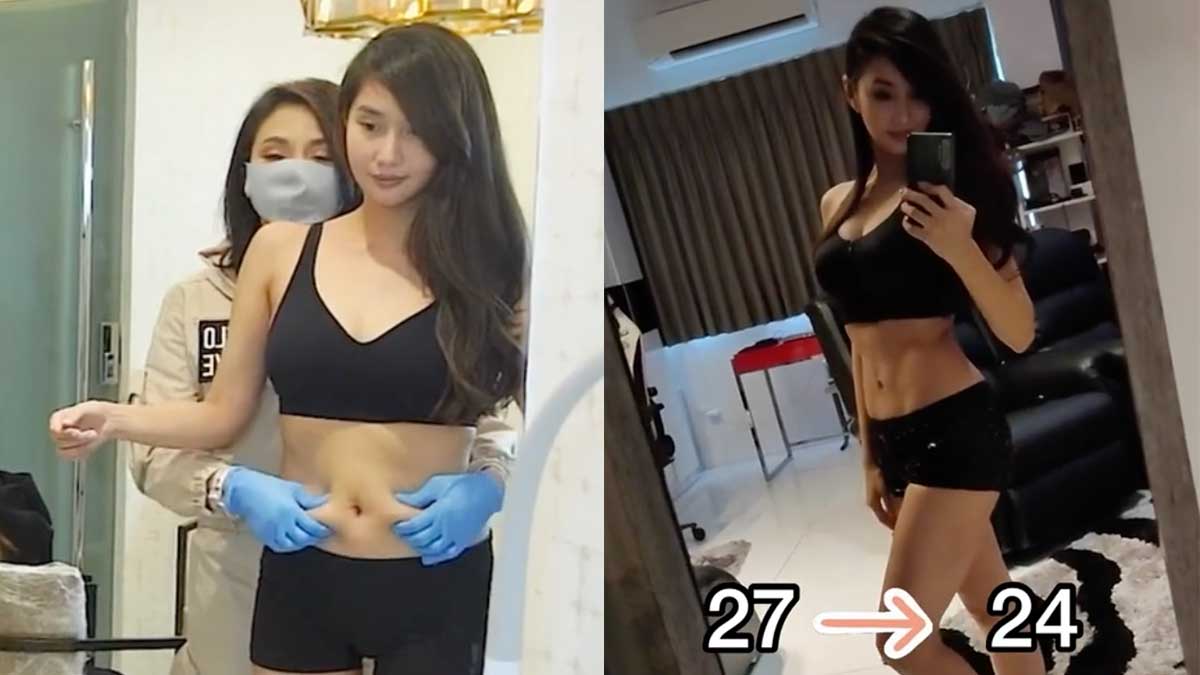 Alodia Gosiengfiao on why she underwent liposuction: "Even if I exercise, hindi siya nawawala. I mean, my limbs are payat na and everything but I had a puson. But now, it's gone." Also in photo: Dra. Vicki Belo.
PHOTO/S: @victoria_belo on Instagram

The cosplay queen and Tier One founder was able to trim her waistline from 27 inches down to 24 inches through a liposuction procedure.

In the post, Alodia explained the main reason she decided to undergo liposuction.

She said, "So basically I have some fats in my tummy which I really can't get rid of. Before kasi... well, recently, I've been wearing a lot of corsets for my costumes, ganyan.

"I really try to incorporate that para we have, like, a nice hourglass shape. Before, I can do spandex, mga latex, ganyan, okay lang. My silhouette was okay.

"But now, I try to compensate by making it better through other ways."

It was revealed in the video post that Alodia underwent a 360-degree laser-assisted liposuction.

Aside from the usual lipo procedure, some of the fats from Alodia's belly area were transferred to her hips to achieve the hourglass figure.

Alodia was very satisfied with the results.

"Even if I exercise, hindi siya nawawala. I mean, my limbs are payat na and everything, but I had a puson. But now, it's gone."

Aside from Alodia, ABS-CBN actress Janella Salvador has previously opened up about undergoing the same liposuction procedure with Dra. Vicki. This was part of her preparation for primetime TV comeback via the upcoming Kapamilya remake of Darna.

For those who are interested to undergo a lipo procedure, the price of the 360° Liposuction starts at around PHP112,000, depending on the area you want to address.