Times like these, trust plays a critical role.
Nov 7, 2019
CREATED WITH EZ LUBRICANT 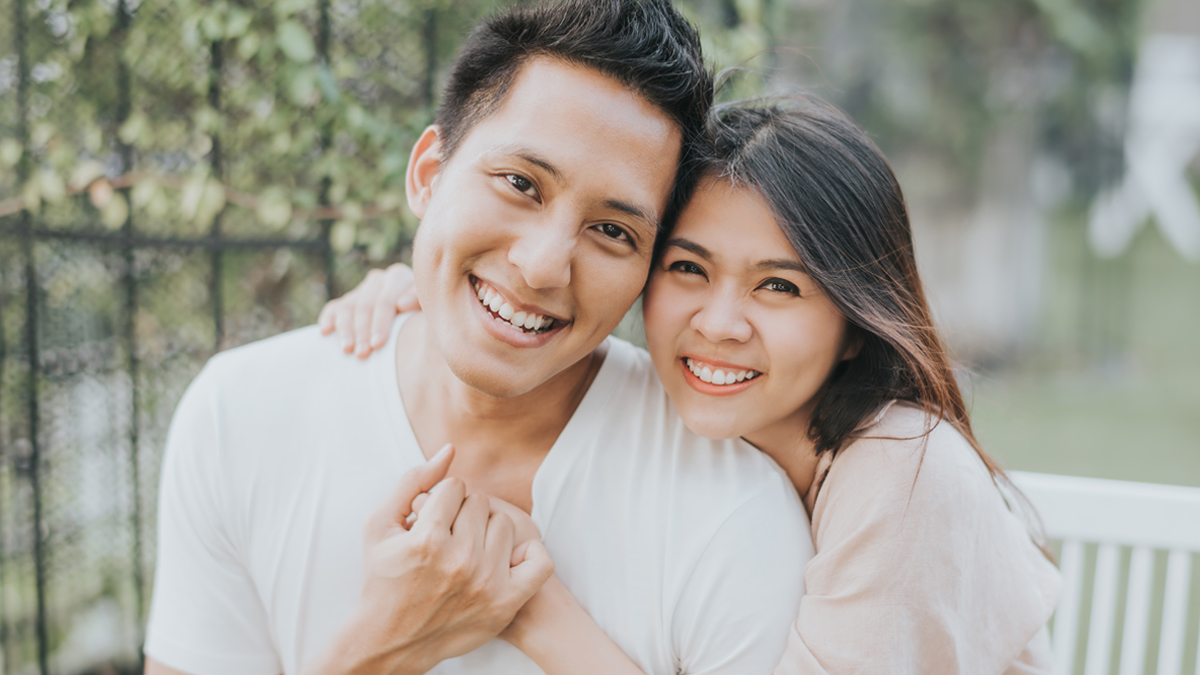 Being in a long-term relationship doesn’t always mean you know everything about your partner. It does not make you feel less reluctant to discuss certain topics that are crucial to your future.

Below, three couples share the biggest issues they were hesitant to talk about with each other and how they got over their hiya when discussing these topics.

Couples find money a difficult topic to raise for various reasons. For engaged couple Mary and Ren, it was because of the differences between their respective families’ financial standing.

The two were able to overcome this by simply deciding to talk about it sooner rather than later. Mary and Ren said other couples in a similar situation should determine who in the relationship is better at handling money, and to trust him or her to take the lead when it comes to their finances.

"Just talk about it," the couple advised. "There’s no other way but to open up about things we’re diyahe about. It gets easier the more you talk about it."

As relationships develop over time, each partner’s extended family also starts to play a role in a couple’s relationship.

For Trixie and Alexander, a couple who recently married after dating for three years, being newlyweds also means learning to adjust to each other’s respective families and being honest with one another.

"Being honest is, of course, important but this should also be coupled with trust in the people you share your truths with. When we make ourselves this vulnerable, it’s important to reserve judgment as well," the couple explained.

Trixie added, "My husband and I try our best to understand where the other is coming from, how he or she arrived at a certain decision, and keep blame or accusation out of the conversation as much as possible."

While some couples are hesitant to talk about their needs in the bedroom, Camille and Jerome are both vocal and straightforward when in bed.

They make “sexy time" a priority because they both acknowledge its importance in their relationship.

Their advice? "'Wag kayong mahihiya magsabi sa partner ninyo [about] how you want to be satisfied. It helps keep things fun exciting and playful."

Meanwhile, despite the length of their relationship, Mary and Ren’s sex life is better than it’s ever been as they’ve learned how to #DoItRight.

"We’ve been together for so long; we’re not embarrassed about anything anymore! We just tell each other or show each other what we want," they said.

Trixie and Alexander keep things spicy by doing the little things—both in and outside the bedroom.

"We find ways to still be sensual without going all the way: extra-long cuddles until we fall asleep, more kisses, I-love-yous said throughout the day, and even [sexy] jokes in between random chats," the new parents said.

Couples can also keep things exciting in the bedroom by trying new things—whether positions, toys, or even special items that can enhance intimate experiences.

This article was created by Summit Storylabs in partnership with EZ LUBRICANT.
Shop the items in this story!
Follow EZ LUBRICANT
Website
https://www.facebook.com/EZLubricatingJelly/