Dianne Medina and Rodjun Cruz: A tour of their mansion 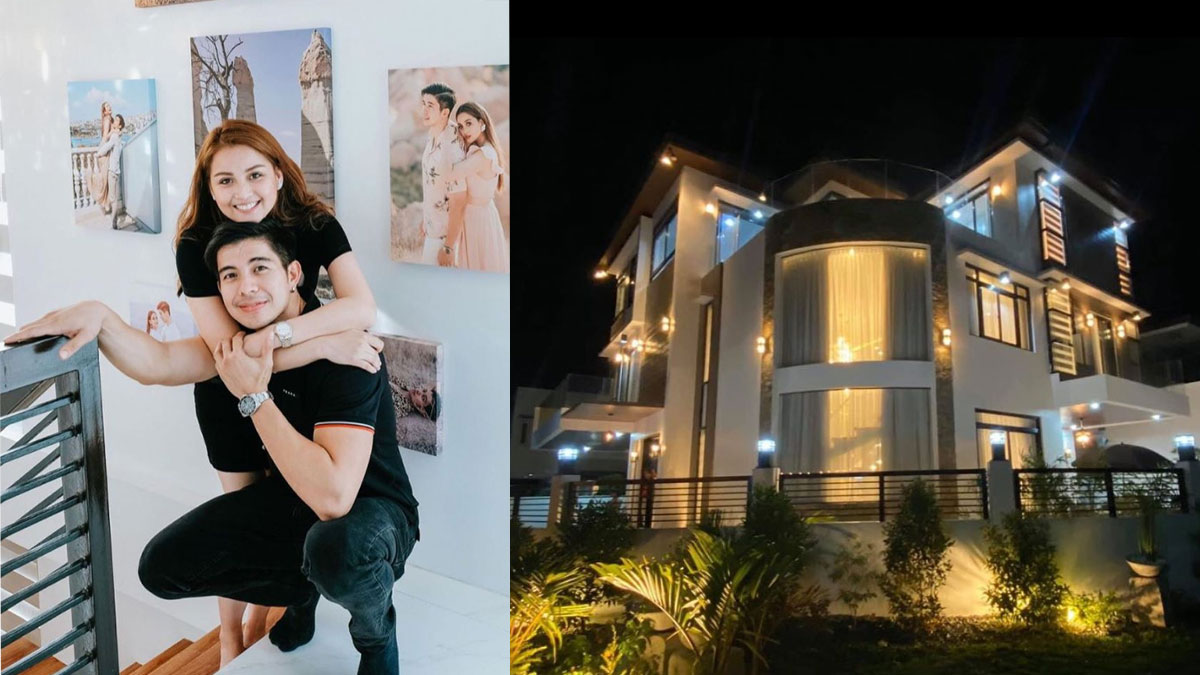 After the wedding of Dianne Medina and Rodjun Cruz on December 21, 2019, they look forward to coming home to their mansion.
PHOTO/S: Nice Print Photo/ @rodjuncruz on Instagram

After Dianne Medina and Rodjun Cruz's wedding today, December 21, 2019, they look forward to coming home to their mansion.

Its construction began shortly after Rodjun proposed to Dianne on his 30th birthday, October 10, 2017.

According to Dianne, it was finished after "1 year and 6 months," and was furnished within two months.

Among the guests were Rodjun's brother Rayver Cruz and his girlfriend Janine Gutierrez. 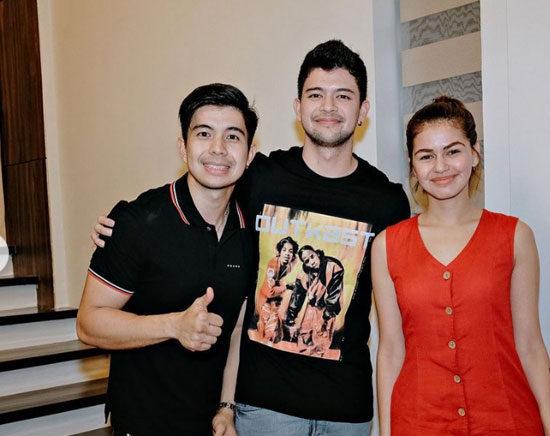 The actor became emotional in his post, which was also put out on December 20, because his late mom, Beth Cruz, was still alive when the groundbreaking for their dream house happened. 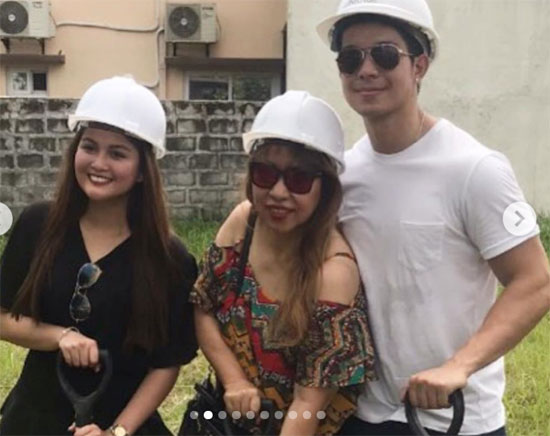 The bride also remembered her late mom, Maria Josefa Medina, who passed away in 2011.

She wrote, "I'm crying while typing this—i miss you terribly Mommy. How i wish you can walk me down the aisle tomorrow. I love you forever MOMMY. This is for you!"

In another post, Dianne thanked the Lord for "everything...for your provision."

Part of her caption read, "Thank you for providing everything for us! Thank you for this beautiful home, but more than this gift, I ask no other reward but to love and serve you my Lord Jesus Christ!" 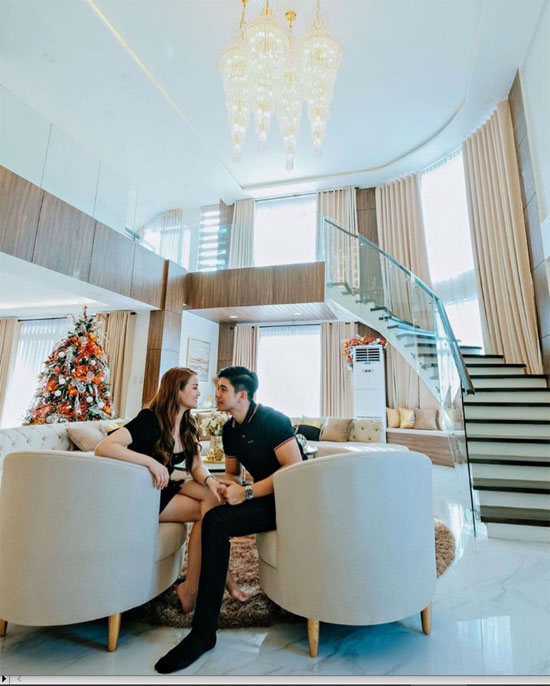 Look, their new home is ready for Christmas. 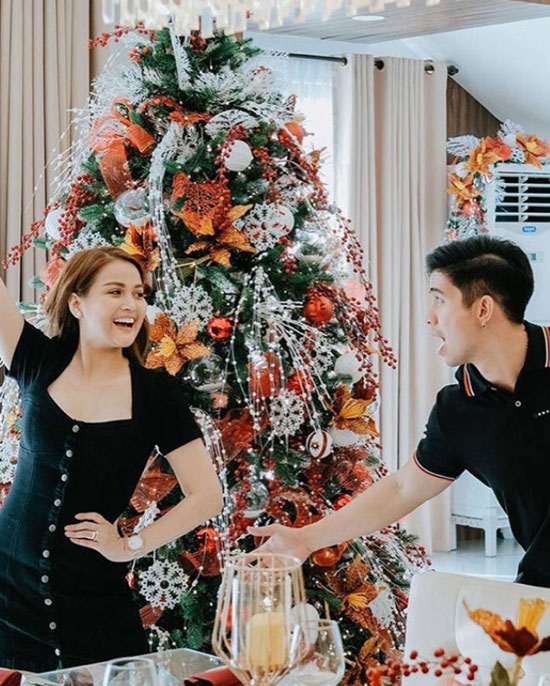 Their dining room, which has a 10-seater dining table. 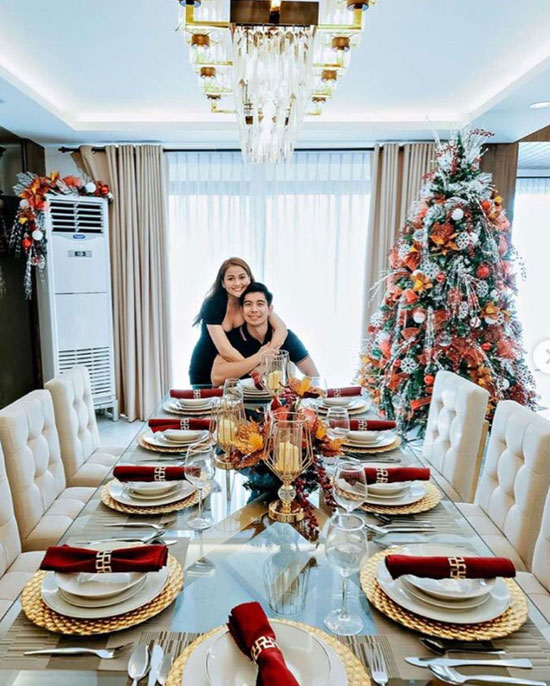 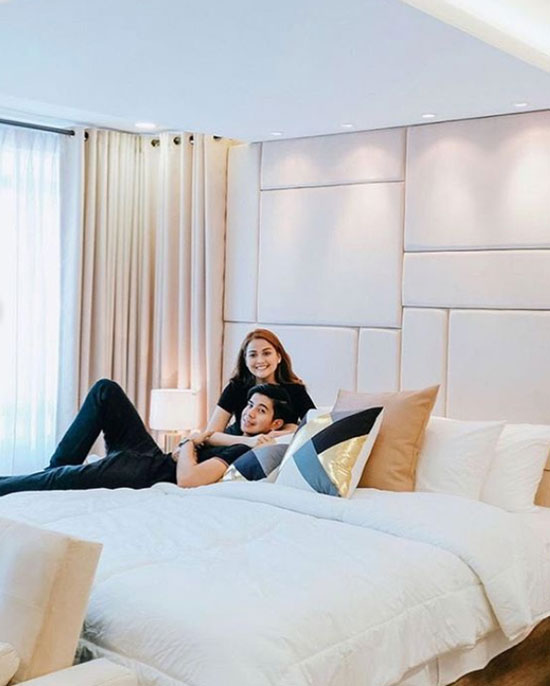 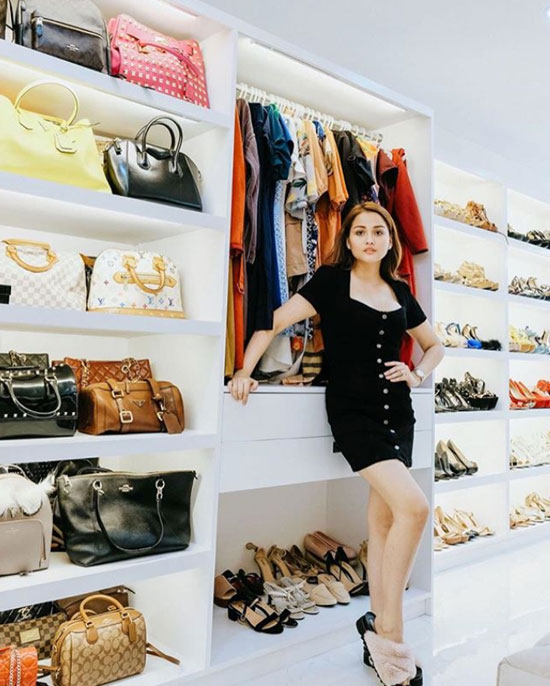 The couple's first investment is a three-level house with a pool, a gym, and a home theater.

As some of their followers put it, "Parang hotel." 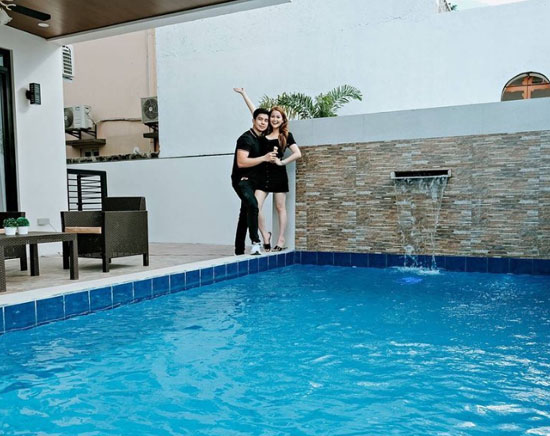 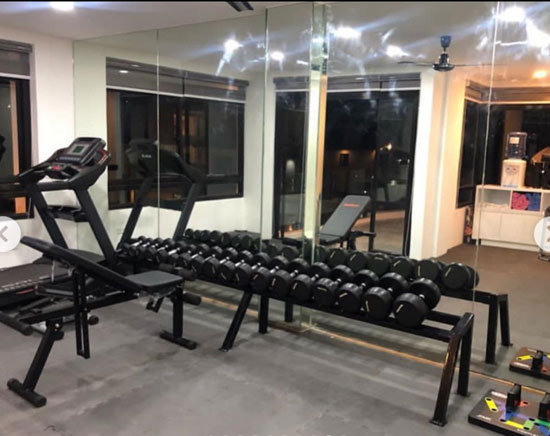 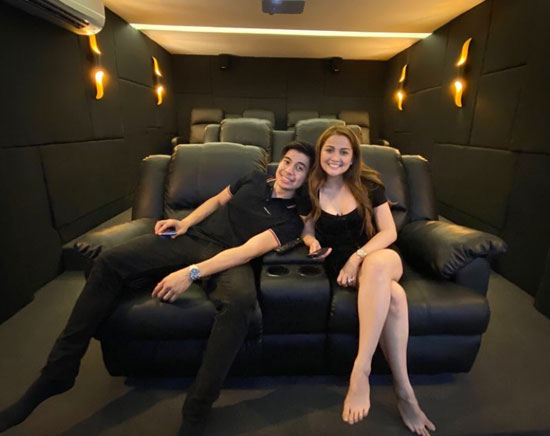 The couple will exchange I dos at the Minor Basilica and Metropolitan Cathedral of the Immaculate Conception, a.k.a. Manila Cathedral.