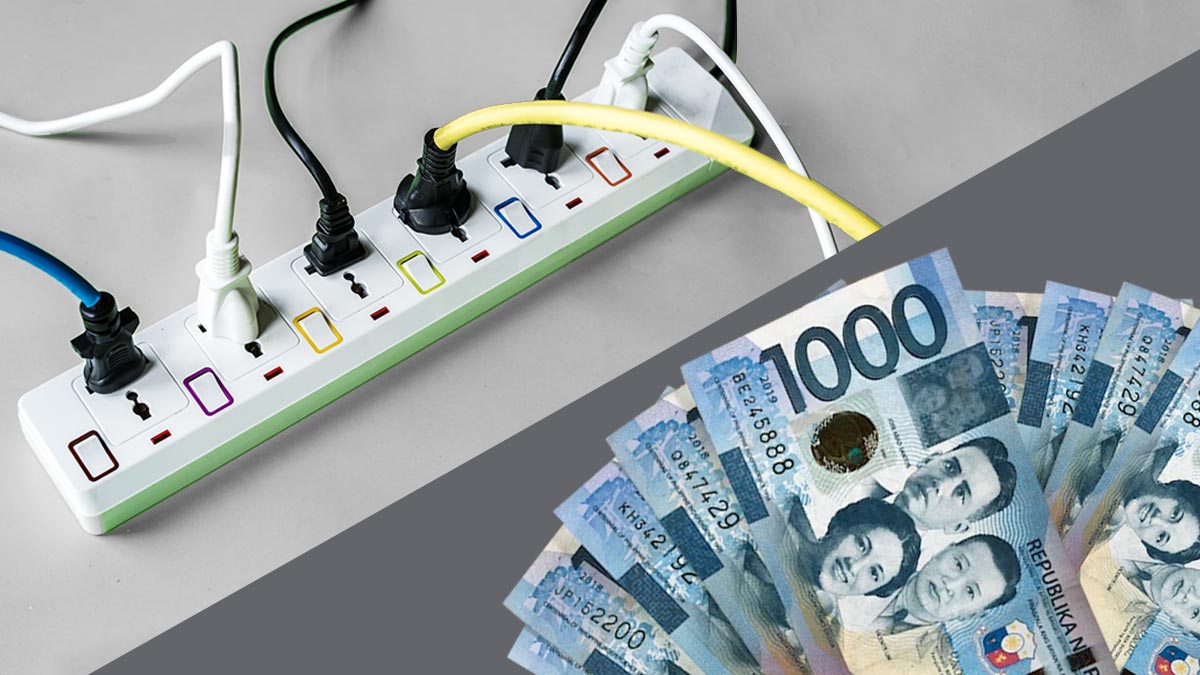 Good news! Households that consume less than 50 kilowatt-hours of electricity won't have to pay for their consumption in March and April. Meralco customers can pay bills in four installments.
PHOTO/S: RAWPIXEL.COM / JUSTINE PUNZALAN

Customers who consume less than 50 kilowatt-hours of electricity won't have to pay for their consumption in March and in April.

This was what Cabinet Secretary Karlo Nograles said in a virtual press conference on April 15, 2020.

The electricity subsidy program, called Pantawid Liwanag, aims to assist about three million households who get their electricity through electric cooperatives, and whose finances have been affected by the enhanced community quarantine.

Electric cooperatives are private, independent electric utility companies owned by the member-consumers. Their operations are supervised by the National Electrification Administration (NEA).

Meanwhile, the Manila Electric Company (MERALCO) is also extending help to its customers by implementing a four-month installment payment scheme for bills due on March 16 until April 30.

This was explained by Meralco Spokesperson Joe Zaldarriaga in his interview with Dobol B sa News TV that same day.

According to a report by The Manila Standard, the program was a directive from the Energy Regulatory Commission (ERC) to its distribution utilities.

"We directed the distribution utilities to provide a longer grace period by deferring the collection of electricity charges during the enhanced community quarantine," said ERC Chairperson Agnes Devanadera.

The deferred charges, according to Devanadera, will reflect on your billing statement as a separate item "without interest, penalties, fees and other charges."

It will be charged to you beginning on the first due date after the quarantine period.