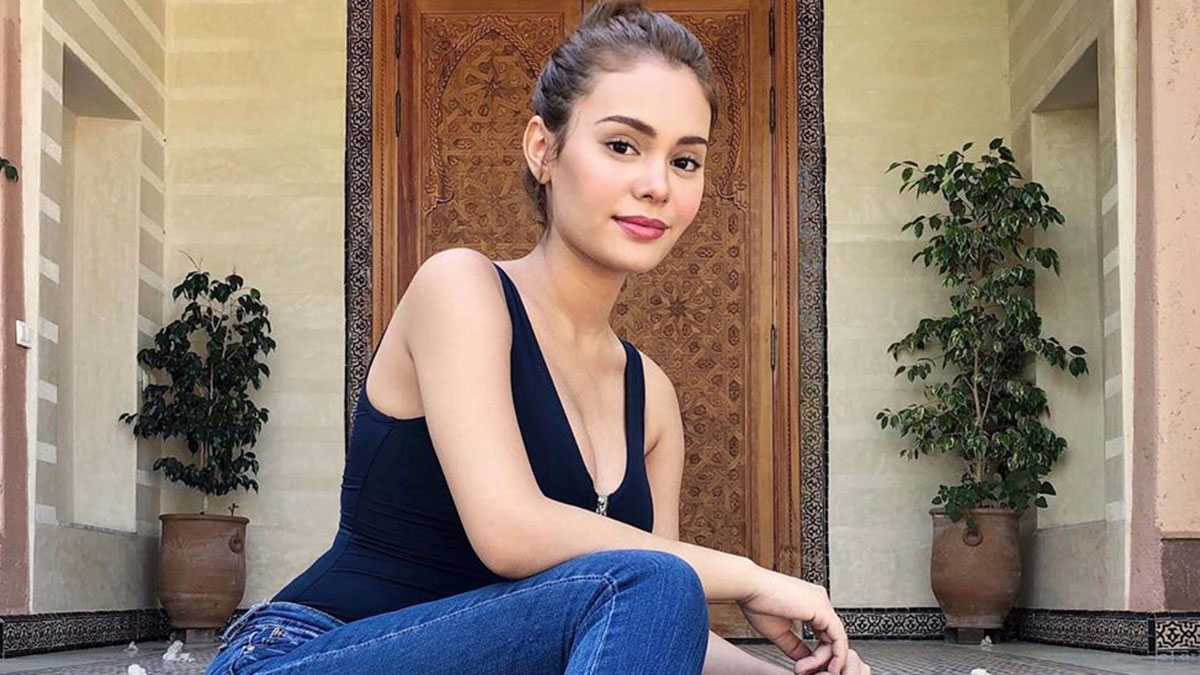 Ivana Alawi will go to great lengths to make life easier for her mom, Fatima Marbella.

And her big dream has always been to gift her with a house.

Ivana is single-minded about it, and now that she has become a YouTube sensation and apparently earning oodles from it, she saves them all for her mom.

Ivana was seven when her parents separated. At the time, her mother was pregnant with her sister Mona Louise Rey.

Ivana lived in Bahrain with her dad, a Moroccan national, but during her teenage years, decided to join her mother in the Philippines.

According to Ivana, she earns "six digits" from her vlogs. This dispels the claims of netizens that her monthly take from the YouTube channel runs to a million pesos.