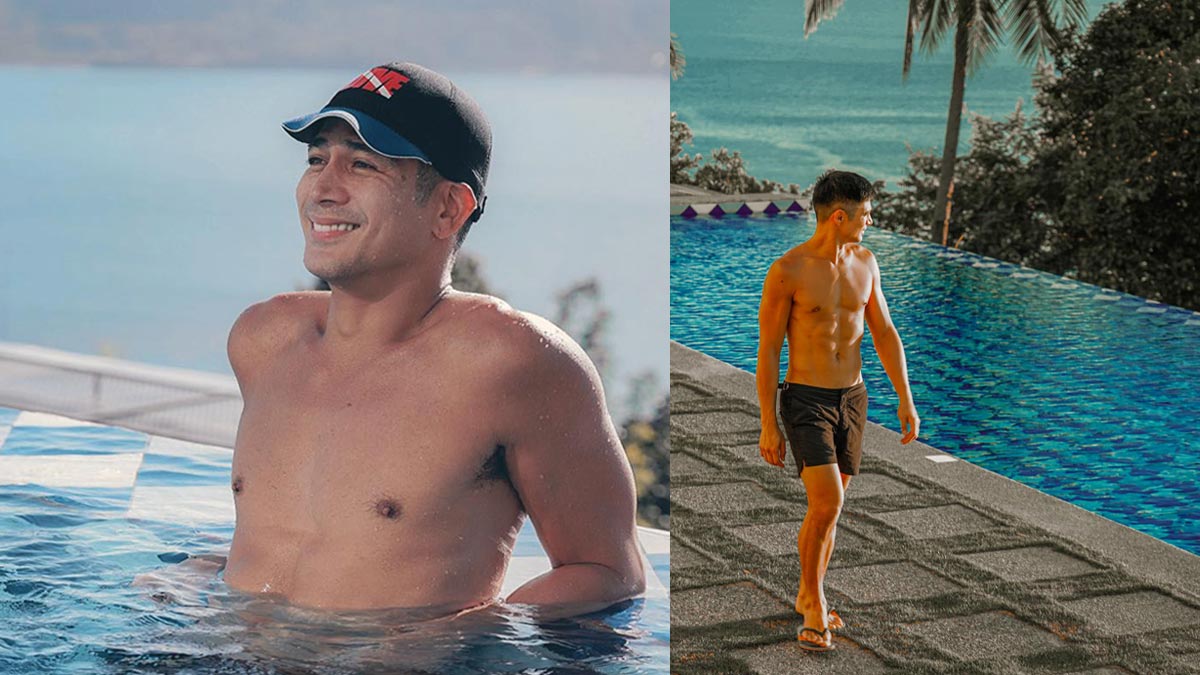 Piolo Pascual gave a glimpse of his "favorite part of the house" during the Star Magic: Love From Home virtual presscon on June 20, 2020.
PHOTO/S: Piolo Pascual on Facebook

Piolo Pascual has been self-isolating in his resort-like estate in Mabini, Batangas.

Every day, the Kapamilya hunk wakes up to a breathtaking view of Batangas Bay, which he enjoys from his porch.

He gave a glimpse of this view during the virtual presscon of Star Magic: Love From Home on June 20, 2020.

"Everything here is just nature," Piolo told the press.

The 43-year-old actor revealed that he wakes up "to the crows of the chicken," loud chirping of birds, and other "sounds of nature." 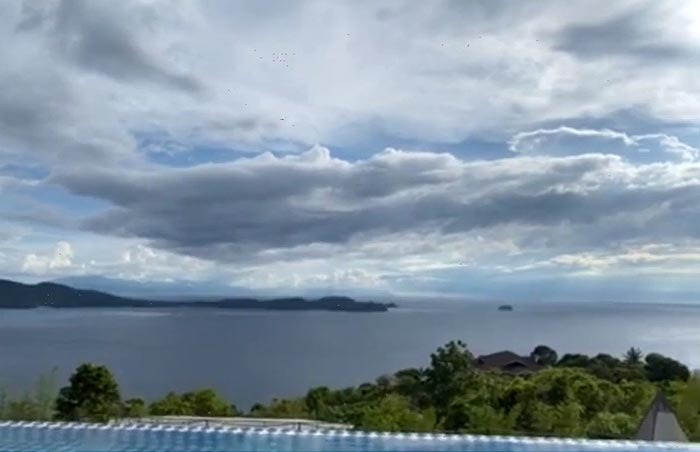 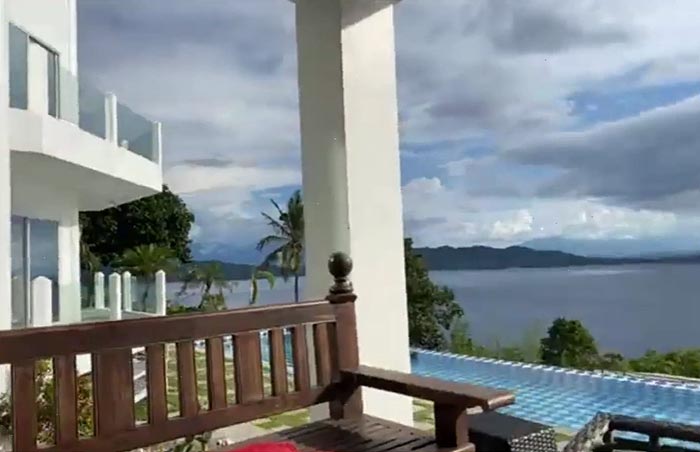 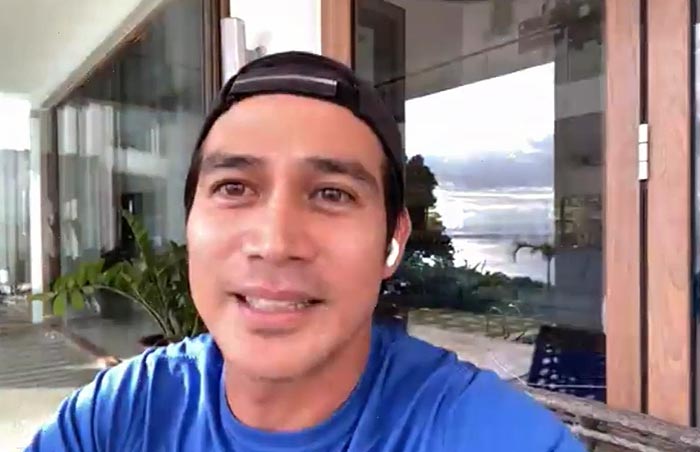 He continued, "Favorite part ko, seeing the horizon... this is what I wake up to every day. 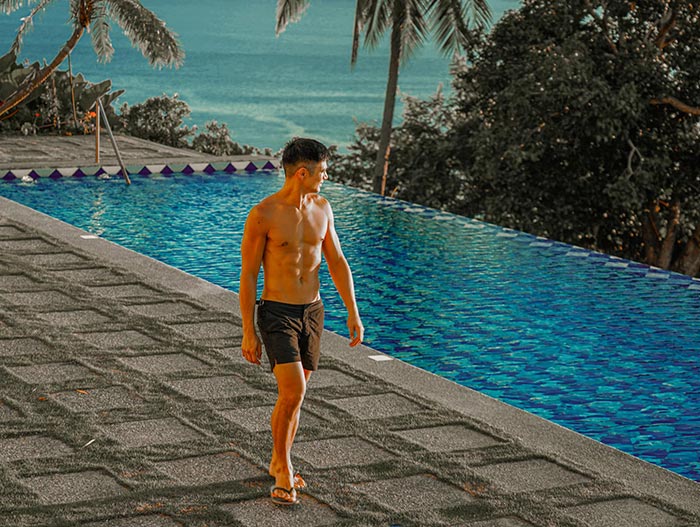 MEETING THE LOCALS OF BATANGAS

In the same presscon, Piolo stated that he has been keeping himself busy during the general community quarantine (GCQ) by exercising daily, and he has become a familiar face to the locals.

The actor-producer recounted, "I walk a lot, I do a lot of inter-barangays. I walk in the morning.

"Pero sometimes, there are people who want to take photos with you.

"But it's fun because I meet the locals and masaya rin makahalubilo sila.

"Pero I try to leave early so I can cover more ground. 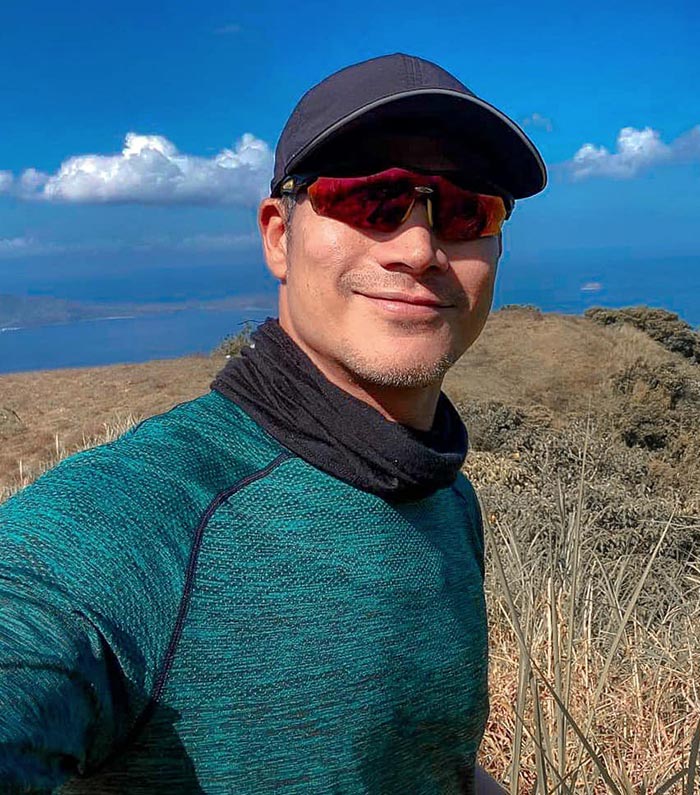 PRAYING FOR A SOUND FUTURE AFTER THE QUARANTINE

Aside from being a place of relaxation, Piolo's Batangas residence has been serving as his safe house from calamities that have happened this year.

Prior to the outbreak of COVID-19, he was also in Batangas when the Taal Volcano erupted on January 12, a day before his 43rd birthday.

Amid these unfortunate events, the seasoned actor is looking forward to a sound future for the country.

"I just really want everyone to be able to survive and rise above it.

"You just have to be sensitive and pray for these things as well."

Being in isolation for almost four months has given Piolo the opportunity to reflect on his life.

He shared his realizations in the Love From Home presscon: "We were so caught up sa mundo, I think.

"Everything was put to a halt...

"And for me, the most luxurious thing I can think of right now is time.

"What's important for us is to value the time that we have not just for ourselves, but for everyone around us."