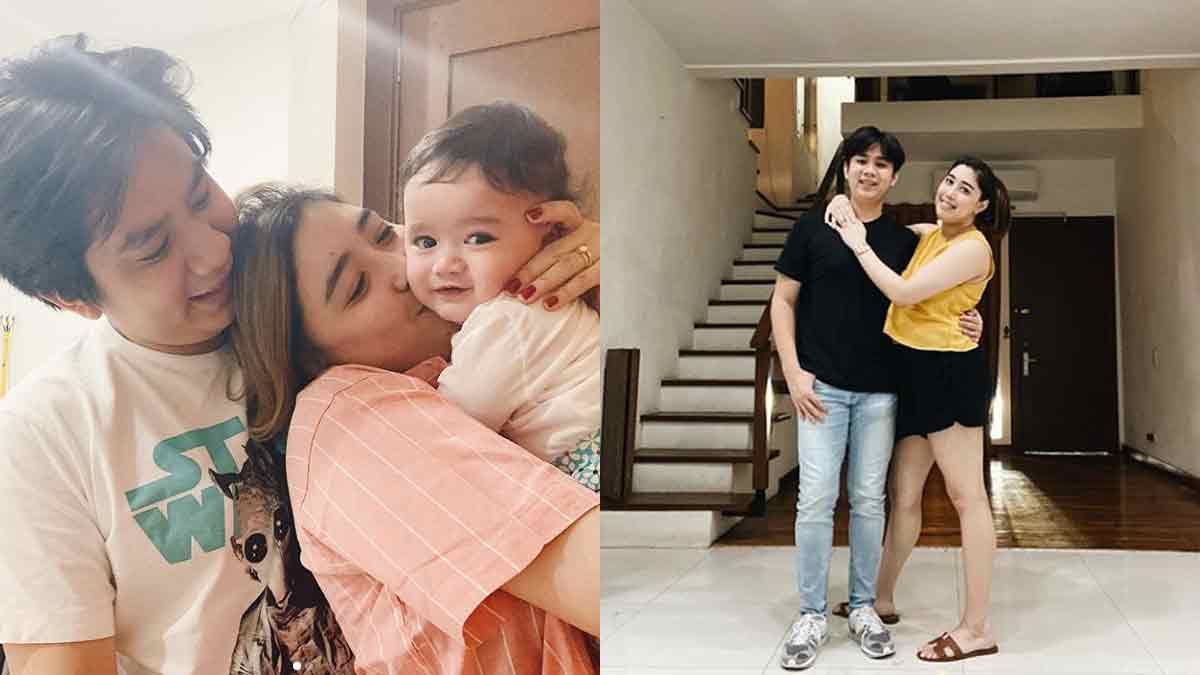 Dani Barretto, Xavi Panlilio, with their daughter Millie, move into another temporary dwelling while awaiting completion of their own family home in August.

Dani Barretto gets sentimental over leaving the first house she and husband Xavi Panlilio lived in.

The house has meant a lot for Dani.

She writes on Instagram, "It wasn't easy because we were so attached to the house already,

"We knew this day would come, we just didn't expect for it to be this soon.

"We have so many beautiful memories in this house that I will treasure forever.

"It was our first house as a married couple then turned into a family of 3, the house where I learned how to cook, run a household, Millie's first milestones were in this house.

"So so many memories that made it harder for us to let go. But God is good, he lead us to a better and more beautiful path.

"It was tough, but we came out stronger and happier."

The celebrity mom also revealed in her vlog posted June 25, 2020 that they needed to be out of their first home by that date.

Dani and Xavi planned to move out before that date and it seemed they managed to do so.

Xavi explained in an earlier vlog entry, posted on June 12, why they must leave earlier than their intended schedule.

He said, "Because of the pandemic, the construction of our house was put on hold.

"And because of that, we weren't renewed a lease here in our house because our lease ends at June.

"Supposedly tapos na house namin, nakalipat na kami. But, for the meantime, we're going to have to find another home to live in before we are moving to the house that we are building."

Dani and Xavi documented on YouTube their last few days in the first house. In the meantime, they had moved into a temporary home in the same village.

Dani mused, "The good side of things is our temporary home is better than the house we've been staying for a year now.

"Blessing after blessing even if there's a storm. At the end of the day, we realized that this whole thing was just a blessing in disguise because we were paying so much rent and our landlord is just unbearable right now.

"At the end of the day, it's a blessing that we're out of the house."

In their June 12 vlog, Dani and Xavi also give a peek into the progress of their new house, the construction of which resumed that month. They hope to see it completed by August. 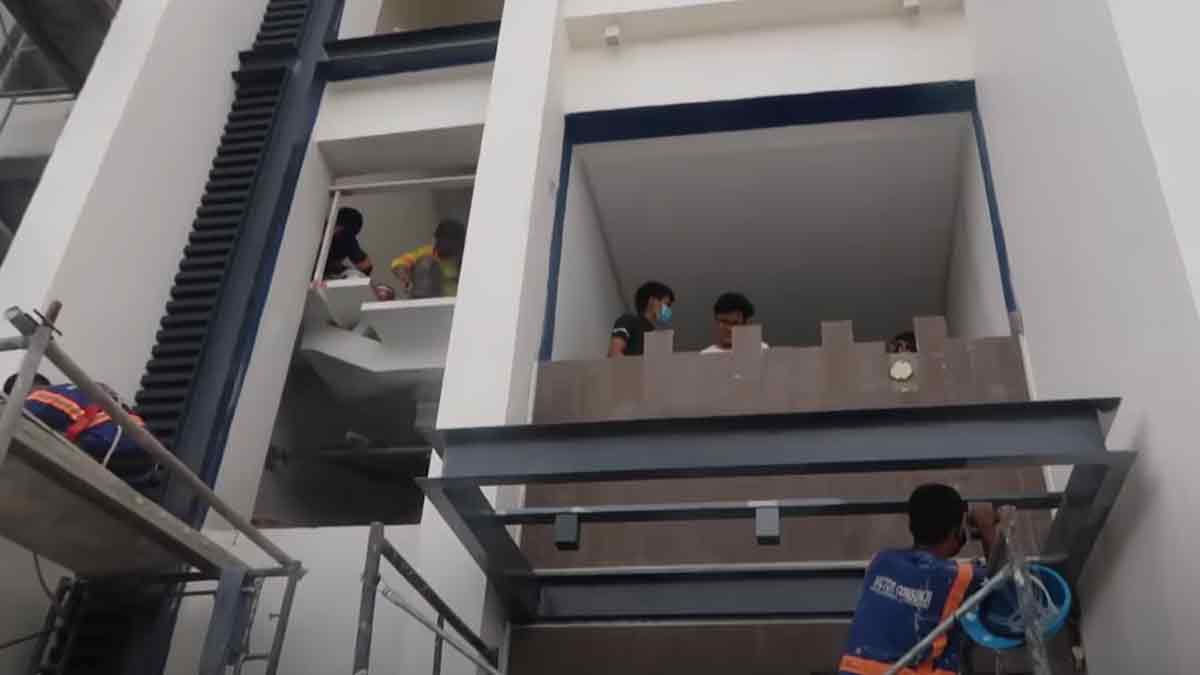 Dani and Xavi have been married for a year. Their daughter Millie will turn a year old in September.