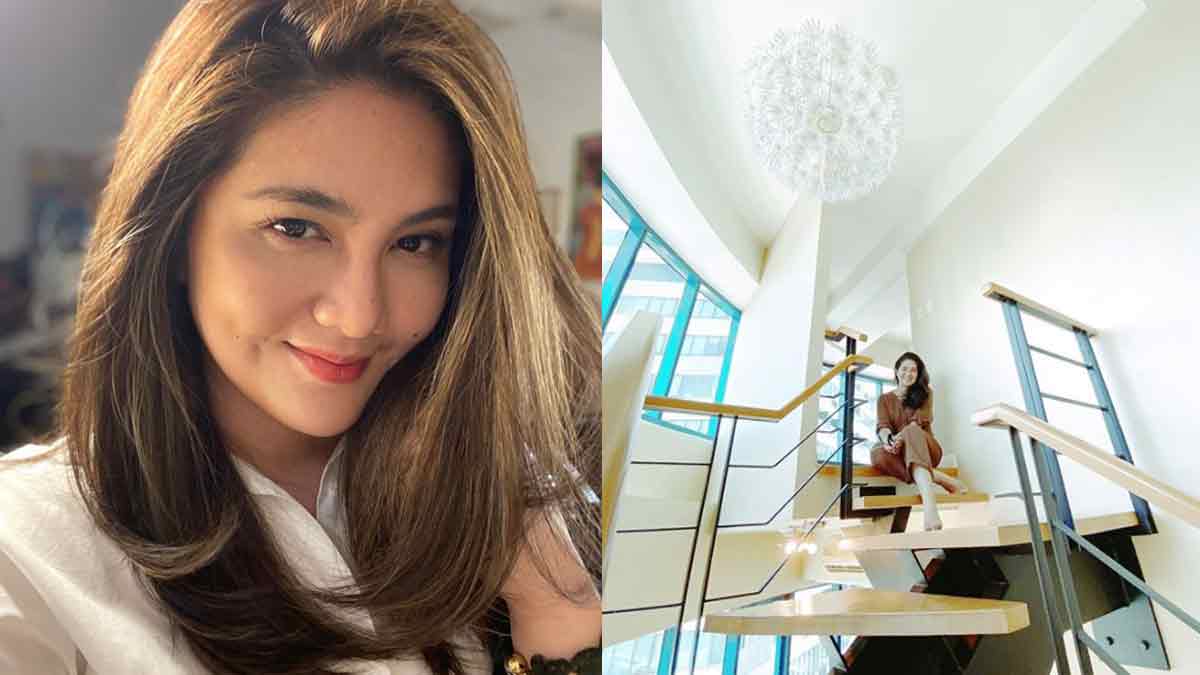 Dimples Romana still can't believe her family now owns a condo unit in Makati. It was her goal when she was doing ABS-CBN's hit TV series, Kadenang Ginto.
PHOTO/S: @dimplesromana on Instagram

Dimples and husband Boyet Ahmee bought the property while the actress was doing the hit afternoon series Kadenang Ginto on ABS-CBN.

Fans of the show tagged her Dani Girl, referring to their favorite character Daniela Mondragon, the series' antagonist. 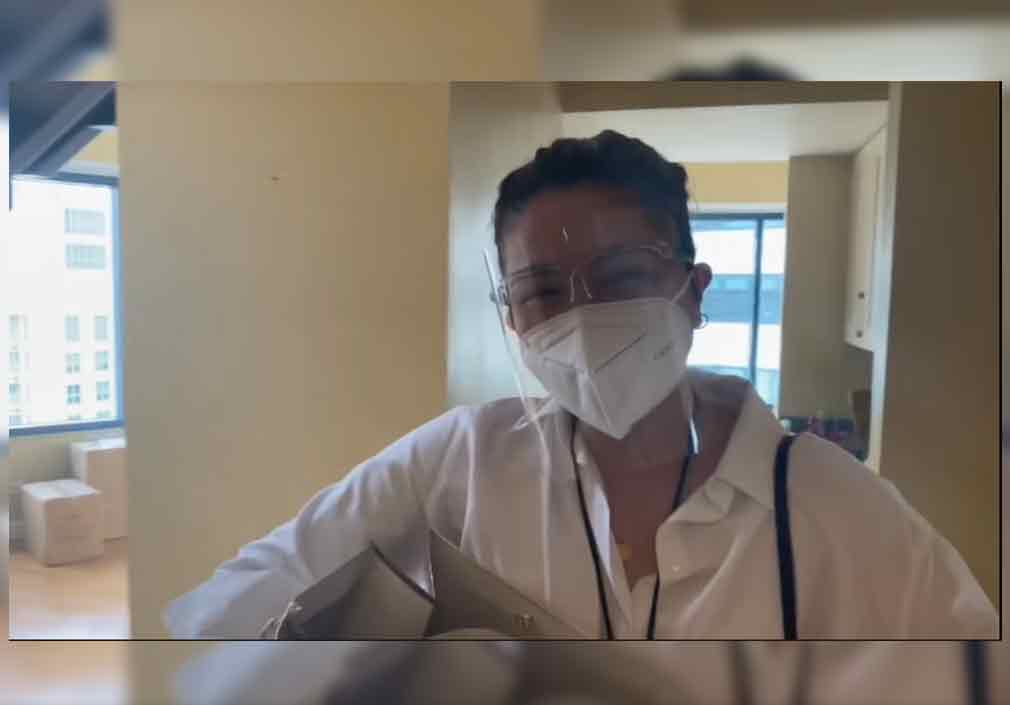 The character became viral many times during the show's two-year run, with the memes reaching their height when Daniela, clad in red gown, stormed out into the street dragging a red suitcase. 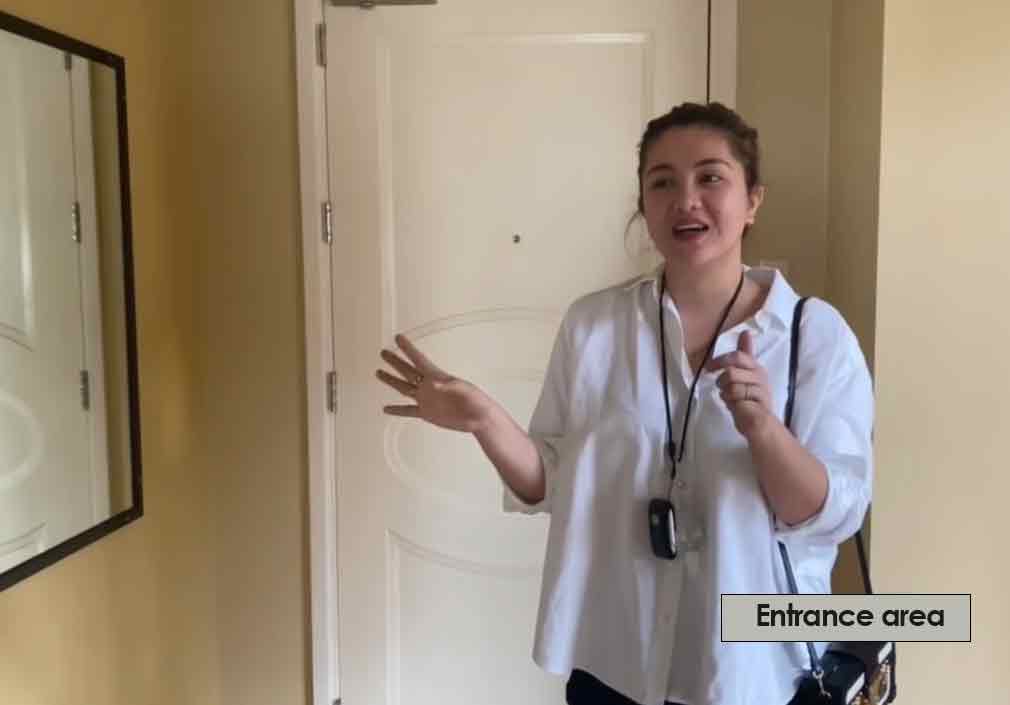 The condo unit is still bare and in the same condition as the previous owner left it.

Dimples sees it as her halfway home, envisioning it to be "super neutral," meaning no shiny, steel-type decors other than the kitchen equipment.

The actress wants its colors to be white, bone white, and cream white. 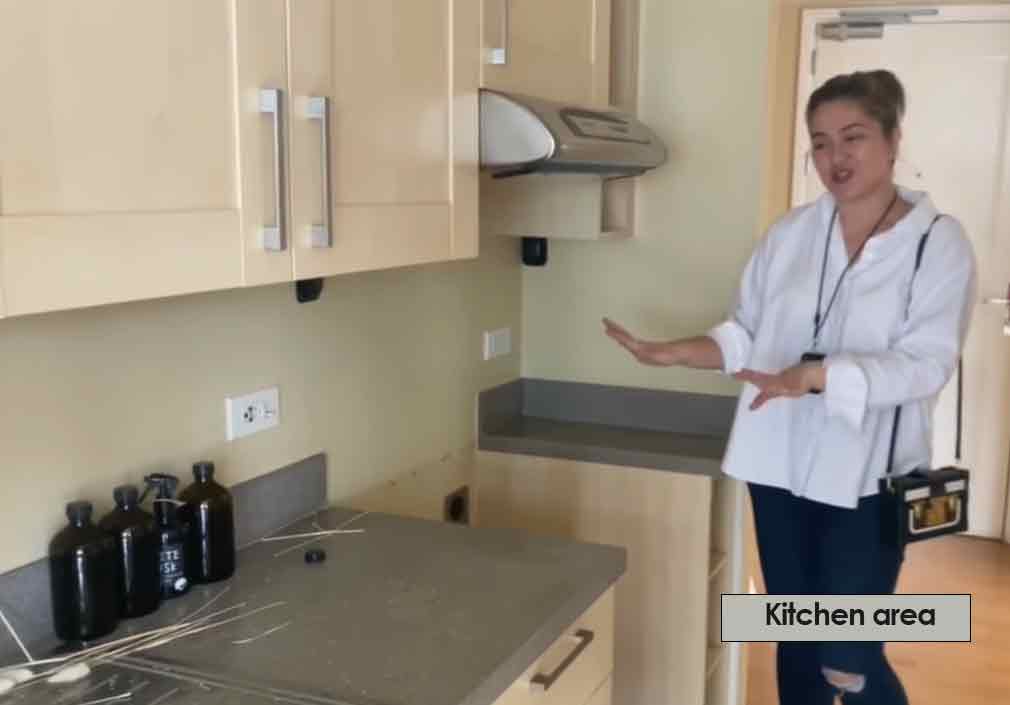 Dimples and Boyet purchased a loft-type condo unit, but that's not the best part of their new property.

Look at the panaromic view of Makati City. 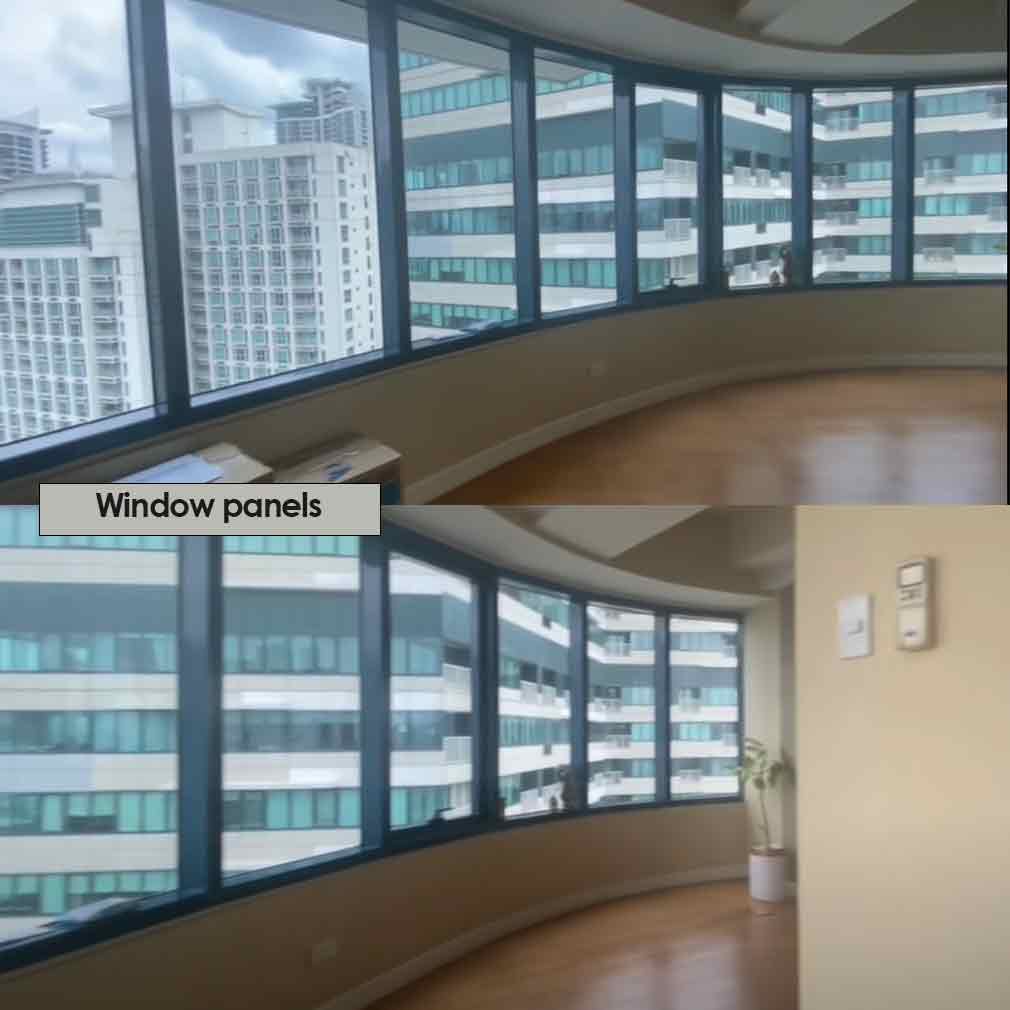 Dimples said this was the feature that made her consider buying the place.

She shared, "Kuwento lang. When I saw this property, I wasn't really looking into buying.

"Iniisip ko palagi na baka there's always a good opportunity to buy another one and look into the future."

Dimples plans to put the living and dining area near the windows.

She will position the sofa facing the window, so that the family can have a nice "muni-muni" spot in the condo. 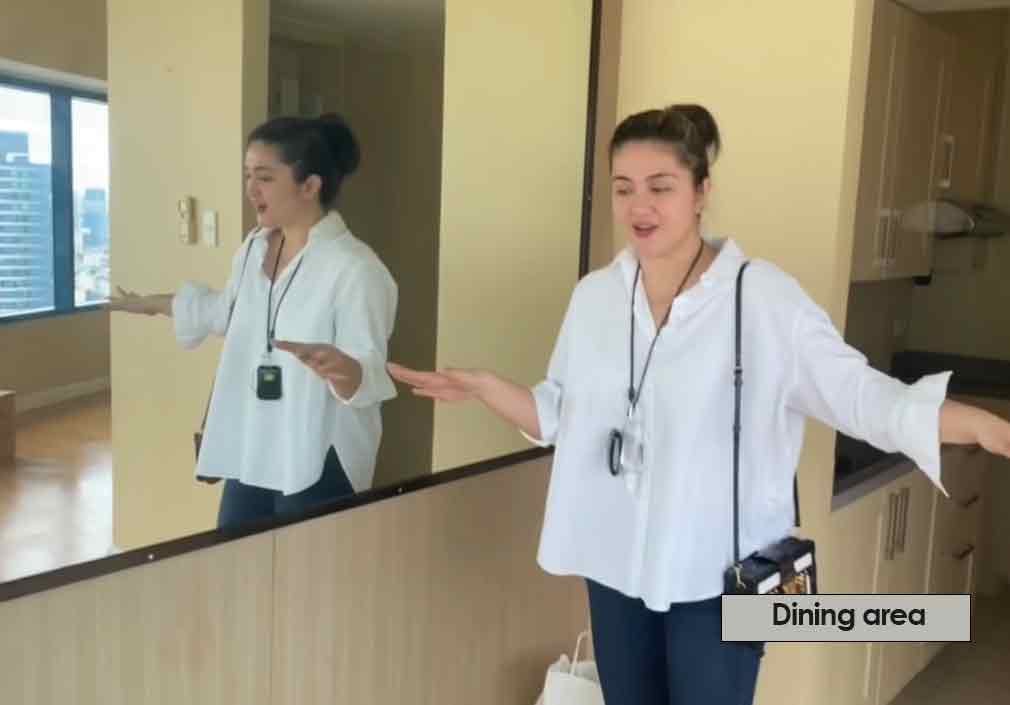 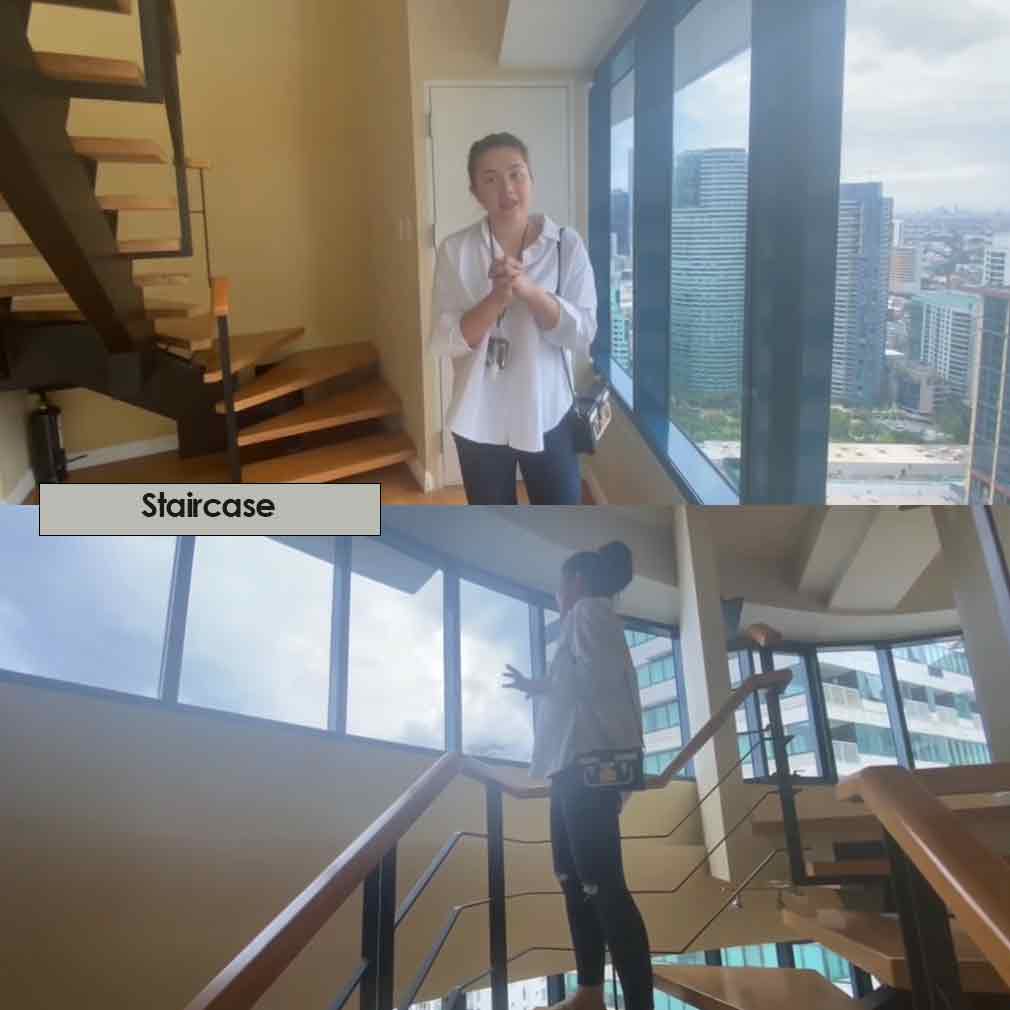 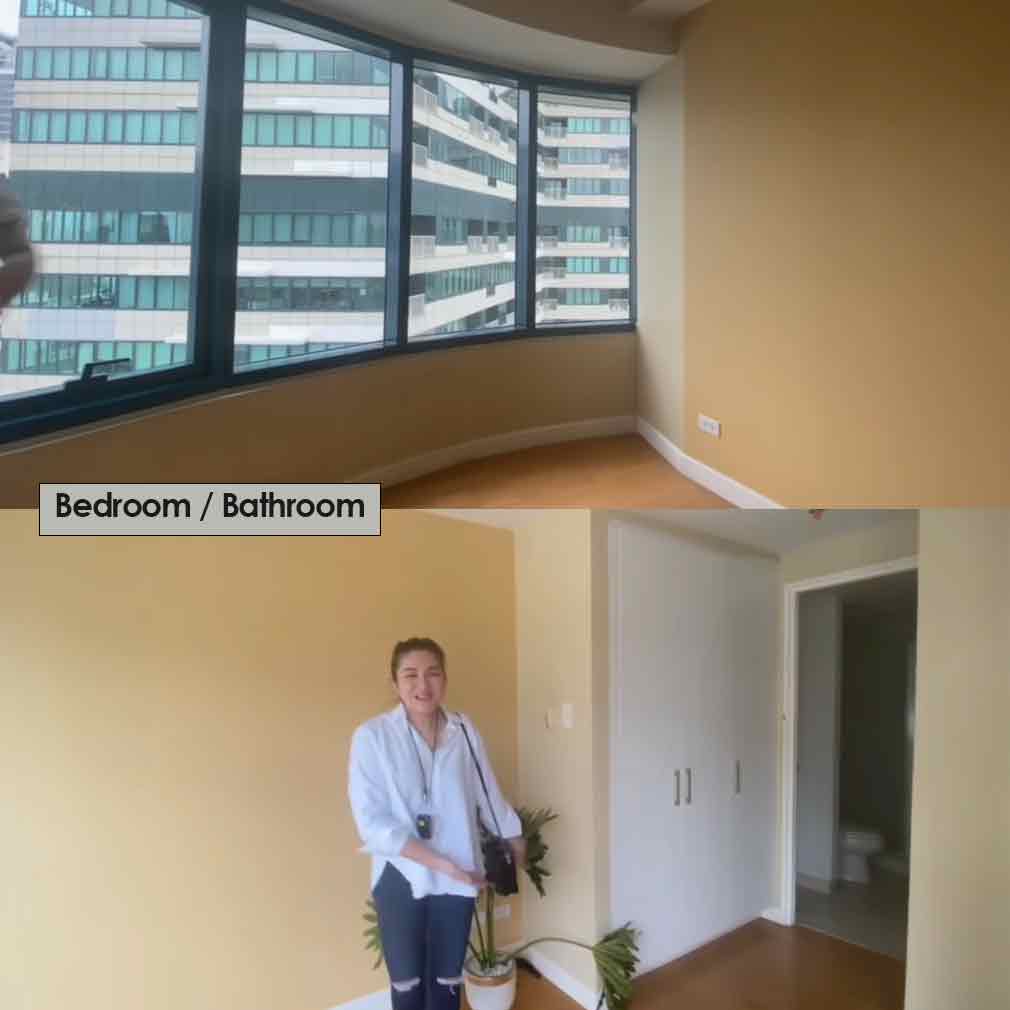 Dimples is still in disbelief that she has managed to buy a property in Makati, but she is thankful.

Then she reminded, "Important to acknowledge this, so hindi magka-utang."

Although Dimples owned to her tendency to spend on small stuffs, she has vowed to focus more on bigger goals.

For example, her Makati condo.

Dimples has promised another viewing of the condo after its renovation.