Derek Ramsay, Vice Ganda, and other celebrity homes with elevators 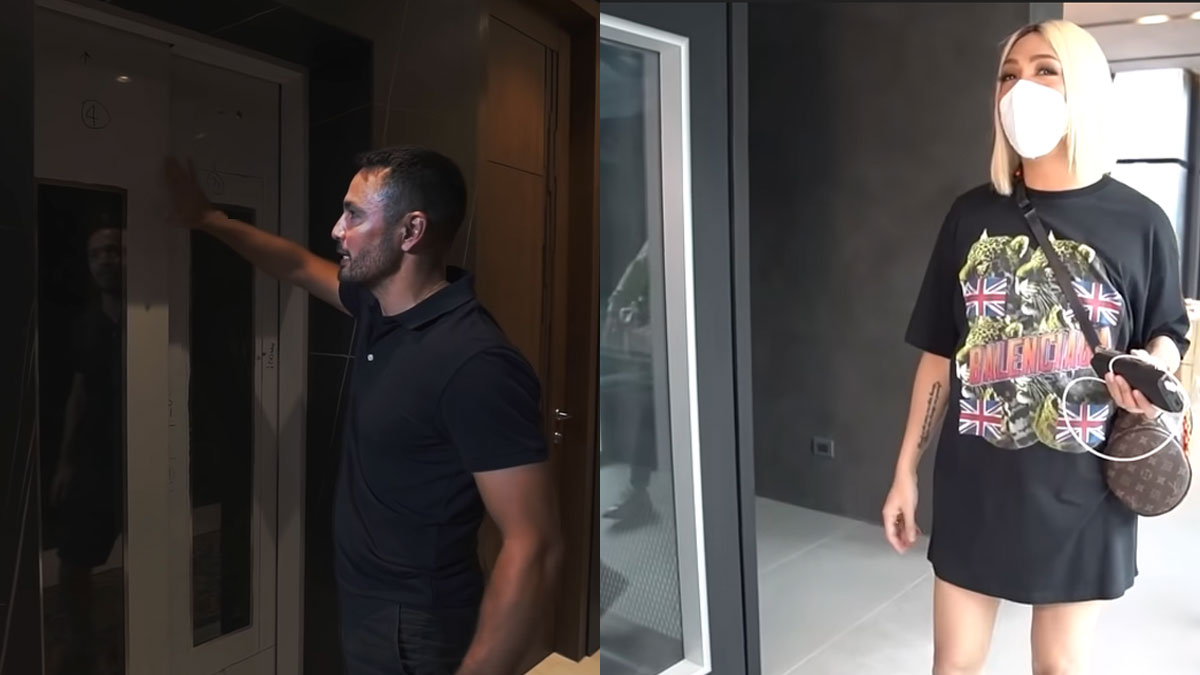 Derek Ramsay (left) and Vice Ganda (right), with their parents in mind, have each furnished their multi-level homes with a lift.
PHOTO/S: Andrek Vlogs / Vice Ganda on YouTube

More and more celebrities are having elevators in their luxurious homes.

In 2018, PEP.ph (Philippine Entertainment Portal) made a list of celebrities whose homes have elevators.

More celebrities have been added to the list. Here they are.

Doug and Cheska Kramer gave Team Kramer fans a tour of their new home through a vlog they posted on YouTube in July 2019.

Doug was very hands-on with the design and other specifications of their 550-square-meter house and lot.

He decided on a black-gray-and-brown color motif for the family modern-rustic house. However, he chose a white-and-gold-colored elevator as a tribute to his mom Nellie Kramer.

In the vlog, Doug said, "She loves gold. When she comes here to the house, this is... 'Mommy, I got this because you love gold.'"

Doug also said that having an elevator is a good investment at home, explaining, "Later on, if I do decide to sell the house... the new owners wouldn't have to climb the stairs all the way to the top." 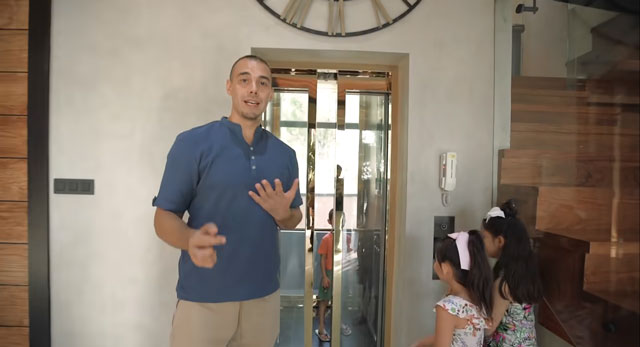 On September 11, 2020, Derek Ramsay did a virtual tour of his new home at a posh subdivision in Alabang, Muntinlupa City.

In a vlog with his former girlfriend Andrea Torres on his YouTube channel, he showed the elevator he had installed for his parents in his three-story, art-filled home.

The 44-year-old GMA-7 actor said, "Since may edad na rin po ang parents namin, we have an elevator to bring them up." 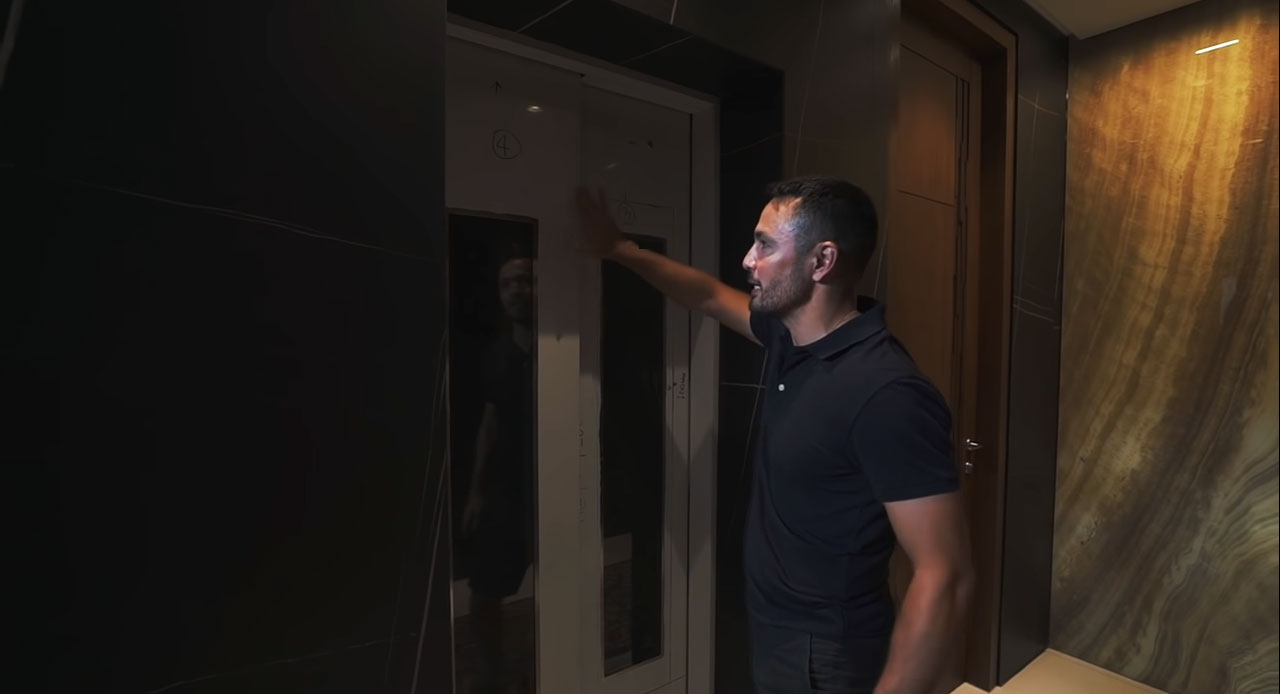 Derek has always wanted his parents, Derek Ramsay Sr. and Medy Paggao, to live with him and, in fact, he has reserved a junior master room on the first floor for them.

But his parents haven't moved in because they prefer the view of the Taal Volcano from their home in Tagaytay.

"Nandito po ang kuwarto nila, they have the best view. They have a view of the garden. 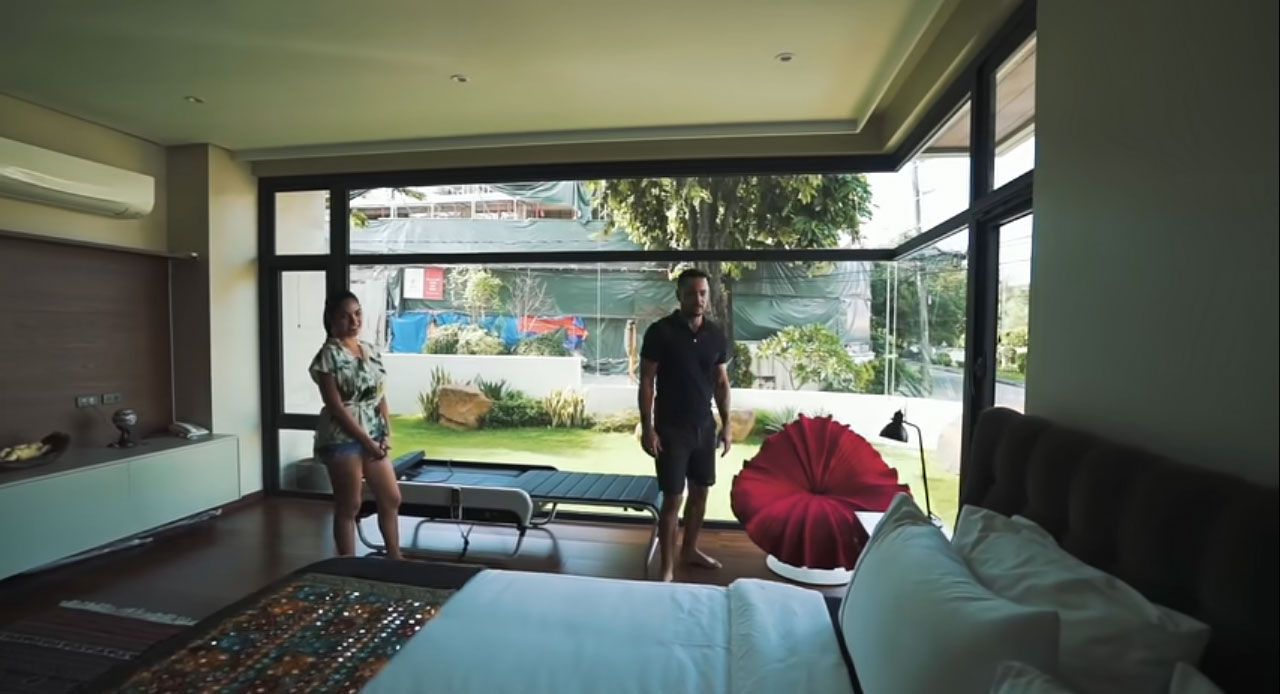 Last October 7, 2020 on his YouTube channel, Vice Ganda gave his fans a virtual tour of his modern-and-industrial-themed new house in Quezon City.

The It's Showtime host showed the fancy amenities of his 1,300-sqm living space, which included a boutique-like walk-in closet, an elevated swimming pool, and an elevator. 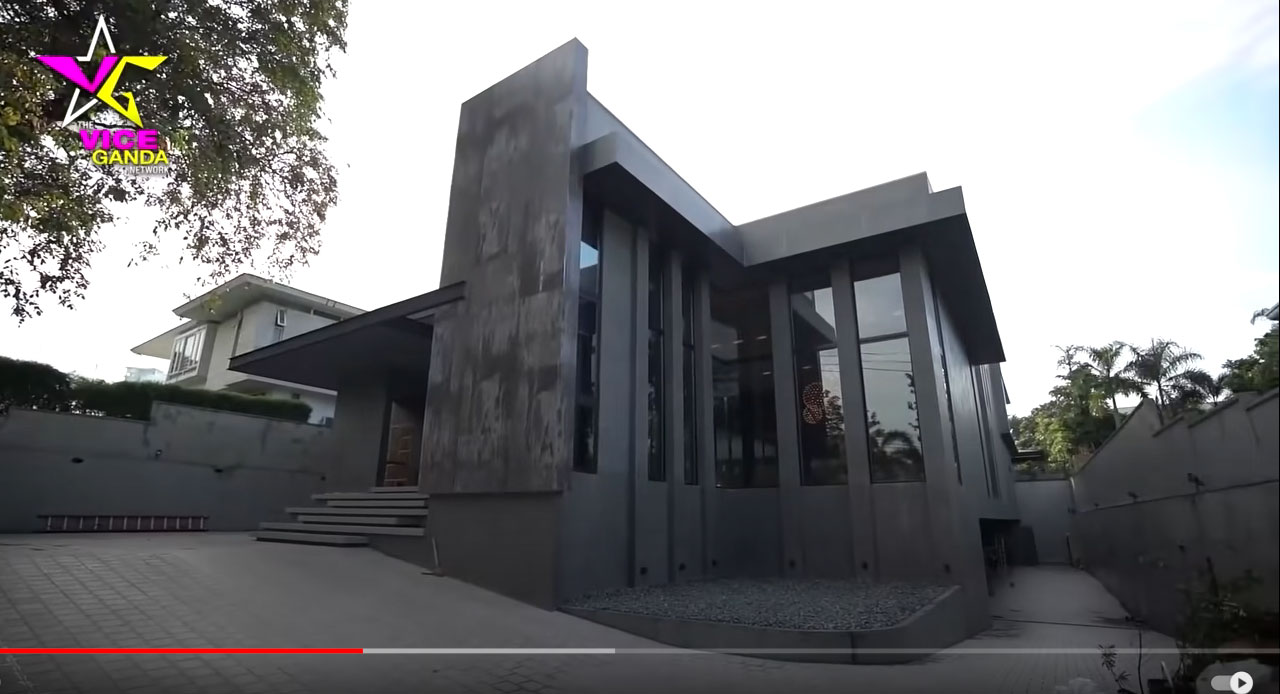 In the vlog, Vice Ganda said he had her mom Rosario Viceral in mind when he started envisioning the design of his new house. 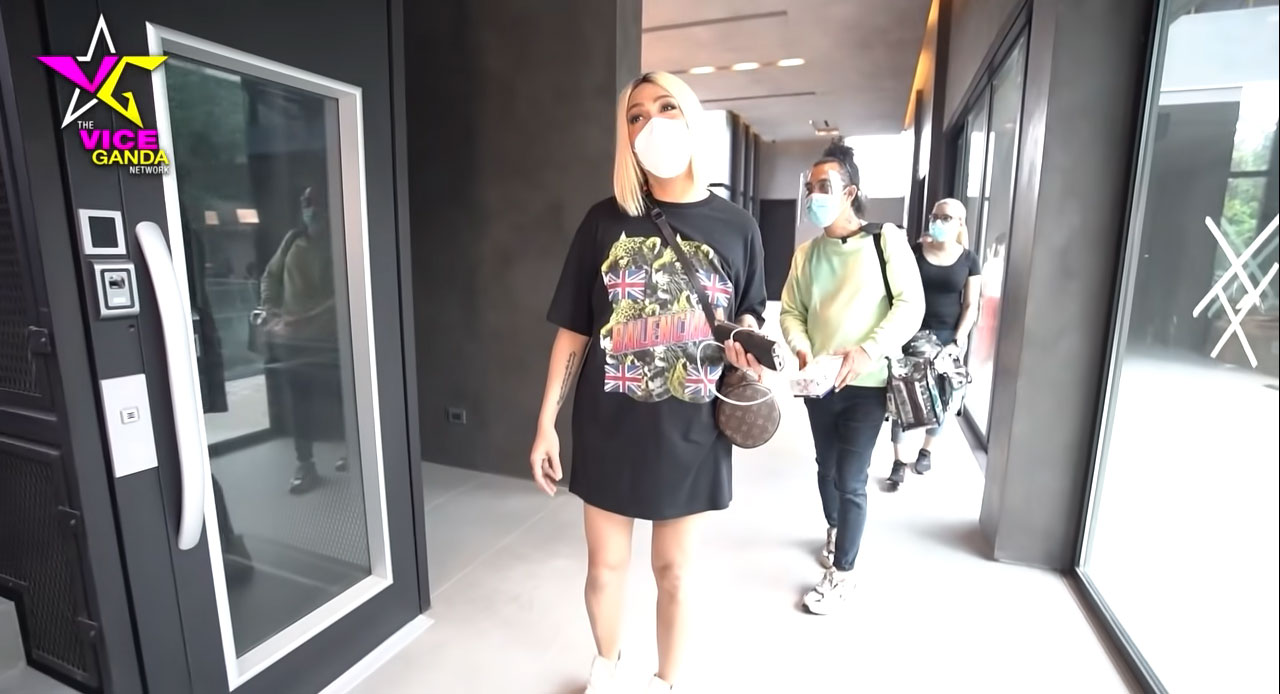 The ABS-CBN actor Xian Lim also had the elderly members of his family in mind when he decided to have an elevator installed in his multi-level home.

In an Instagram post last Wednesday, December 16, 2020, Xian said the elevator was mainly for his 87-year-old Lola Leonie, who recently underwent a mastectomy.

Part of his caption read, "Throughout the course of the pandemic (3 month lock down), I got to spend time with @mommymaryanne, my lola and lolo and realized how much family time is of huge importance...

"Sometimes we get too caught up in so much work and we forget what truly matters most.

"She goes up and down the stairs and ayaw magpapigil...even if I had set up her own room upstairs.

"A few months have passed and I finally decided to acquire this lift and I'm just so amazed with the final product."