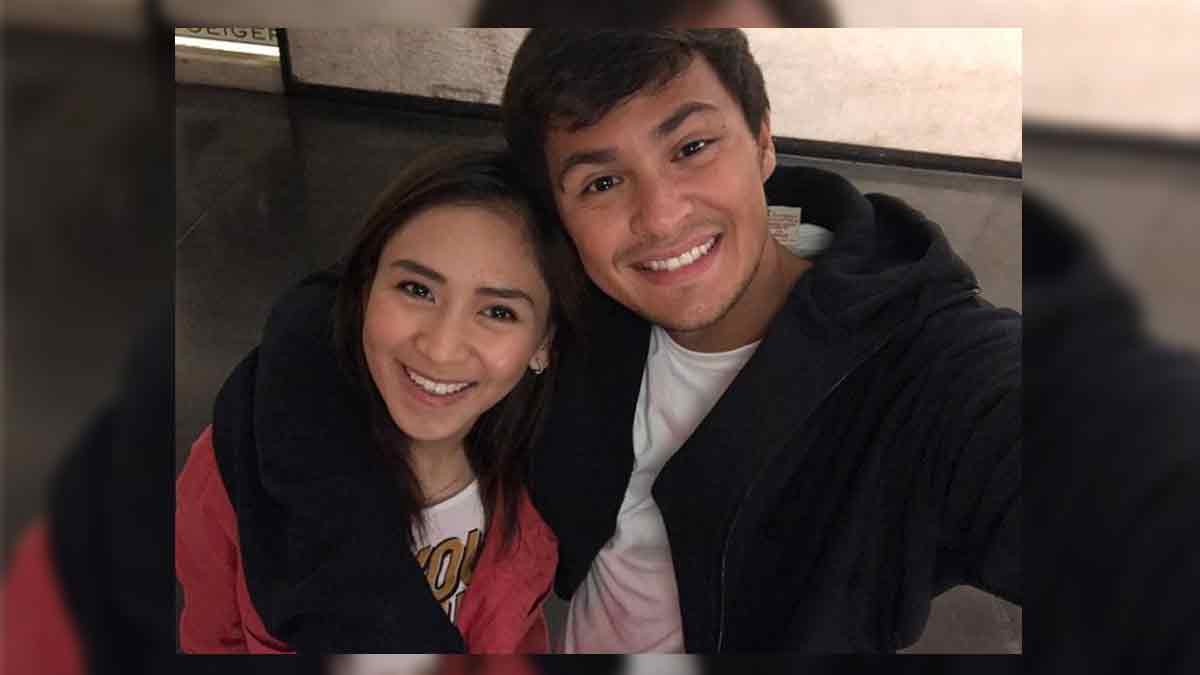 Sarah Geronimo gave a quick update on her married life.

Mrs. Matteo Guidicelli appeared on Vicki Belo's latest YouTube vlog and revealed that she and her husband moved into a new home in October 2020.

They used to live in a condo unit in Makati, but soon realized that a bigger space has its advantages.

The singer-actress told Vicki, "Mas mentally healthy for us kasi may outdoor talaga, may garden."

She further revealed that they are renting a four-bedroom house.

Vicki, who is very close to the couple, shared an interesting trivia about Sarah being a married woman.

Vicki rephrased it as "careful lang."

The beauty doctor continued, "To be fair, di ba? When I was with you, aliw-aliw ako kasi you really are a young married couple. 'Tapos when I talk to Matteo, lagi niya kinukuwento, 'Dream namin magkaroon ng bahay, kailangan namin mag-save.'

"That's good. I think that brings you close together if you have a dream and you work towards it."

At the start of the vlog, Vicki introduced Sarah as Sarah Geronimo-Guidicelli.

She then asked the concert performer if she is aleady used to her new surname.

Vicki went on describing Sarah and Matteo a few months after their wedding.