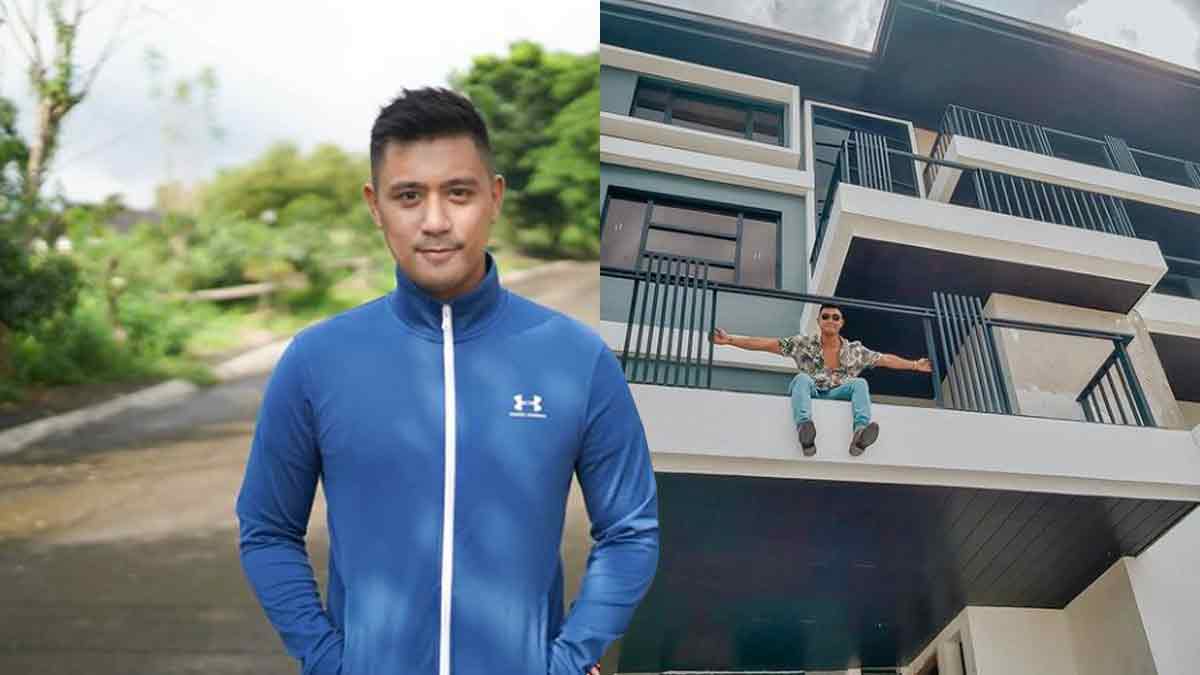 Rocco Nacino says the secret to building a house with reasonable budget is knowing how to invest: "Invest early... Alamin ninyo kung kailan kayo maglalabas ng pera." The actor began saving up for this house in 2015 and began its construction in 2018.
PHOTO/S: @nacinorocco on Instagram

Rocco Nacino has finally settled in his new home.

The Kapuso actor moved into his Antipolo home in August 2020, after five years of construction with the pandemic delaying some of its progress.

He told PEP.ph (Philippine Entertainment Portal) in an email interview that moving in took "a lot of weightlifting," and that he is still getting used to the space after living in a condo unit.

The actor said, "With this one, I made sure to invest in storage. Minsan nakakapanibago."

He timed his move five months before tying the knot with his wife Melissa Gohing.

He said, "It's a good transition and a good move on my part kasi may house na, titirahan na lang namin."

Since he built the house with a future family in mind, he is now excited for babies to fill up the space in his three-storey, six-bedroom home.

In Rocco's experience, building a house from scratch wasn't "necessarily more expensive." On the contrary, it was "actually cheaper."

The GMA-7 actor pointed out that it's "more reasonable because you get to pick the materials you want or you get to canvass the best price you want for your house.

Rocco also underlined that part of the process was knowing how to properly invest and spend the money.

The Descendants of the Sun star added, "It's more of investing in the quality. My advice for the young ones na balak magpatayo, go for it. Invest early.

Rocco began saving up for his house in 2015. Construction began in 2018 and took up two years to finish. Rocco worked on its finishing touches in 2020.

Now, he and Melissa are slowly turning the house into their family home.