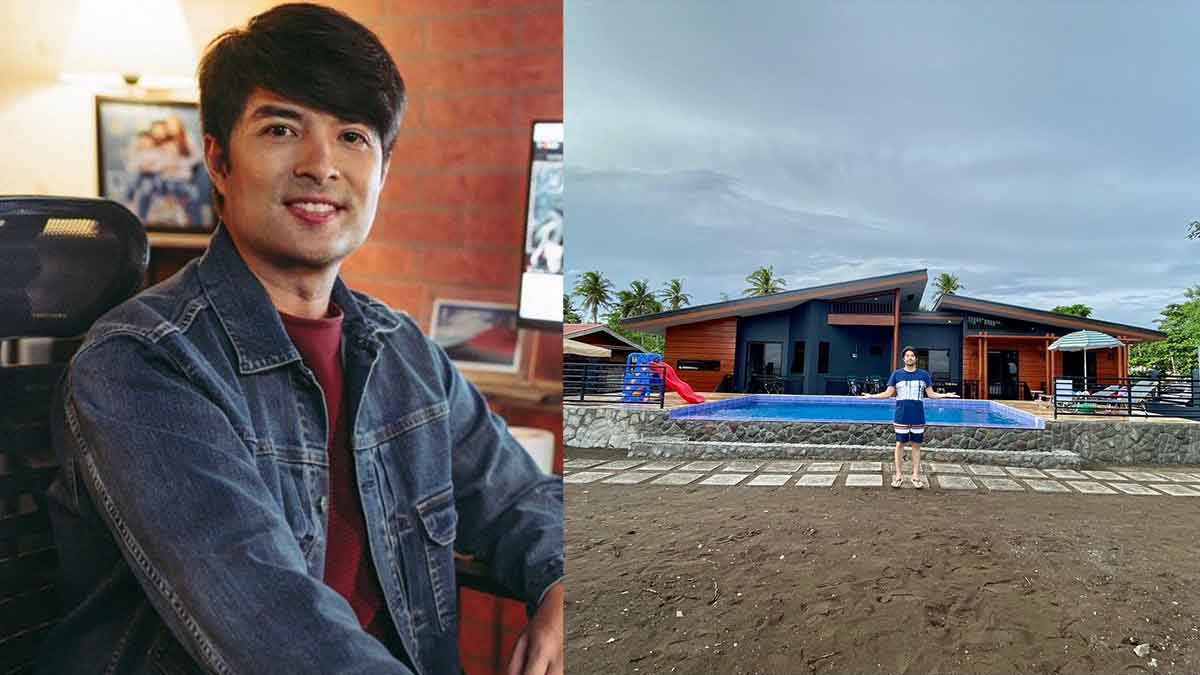 On October 25, 2021, Joross Gamboa gave his Instagram followers a glimpse of his family's beachfront vacation home in Sariaya, Quezon.
PHOTO/S: @joross_gamboa on Instagram

Joross Gamboa is now a proud owner of a beachfront property.

On October 25, 2021, Joross gave his Instagram followers a glimpse of his family's vacation home at Costa Sariya in Sariaya, Quezon.

In the caption of his post, Joross expressed how grateful he is to have achieved this dream and revealed that the beach house is a family project.

He wrote (published as is), "Thank You Lord sa blessing na eto! All Glory to God!

In one of the photos, Joross showed the main features of the one-story house, which has its own infinity pool overlooking the sea. 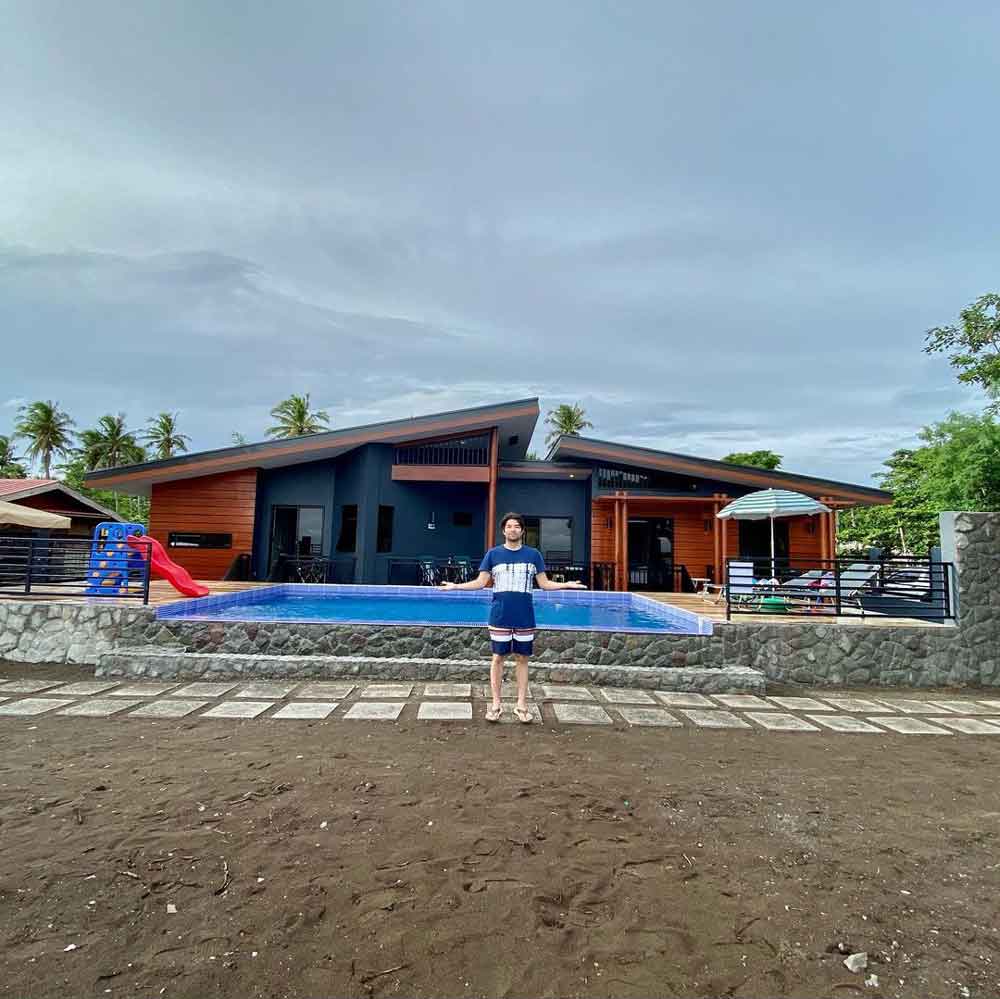 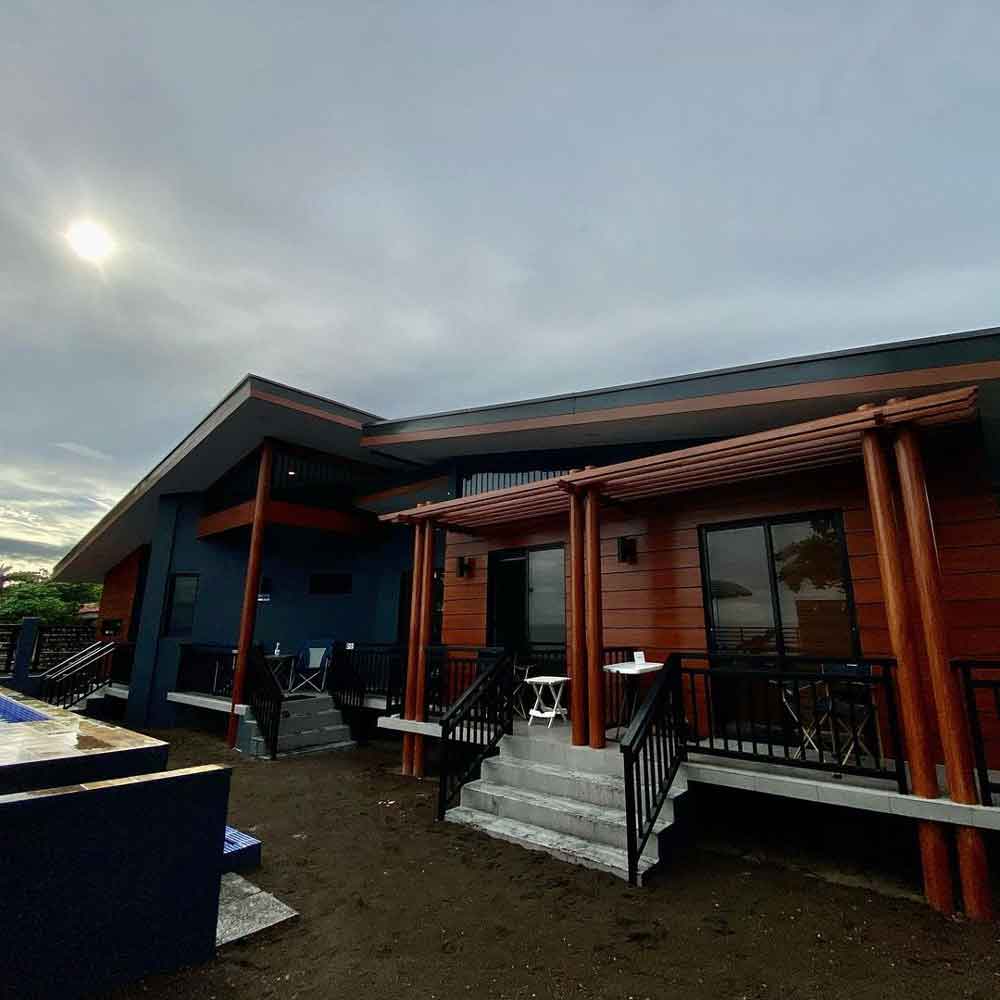 The Gamboas have installed a mini slide that lets their kids slide straight into the pool. 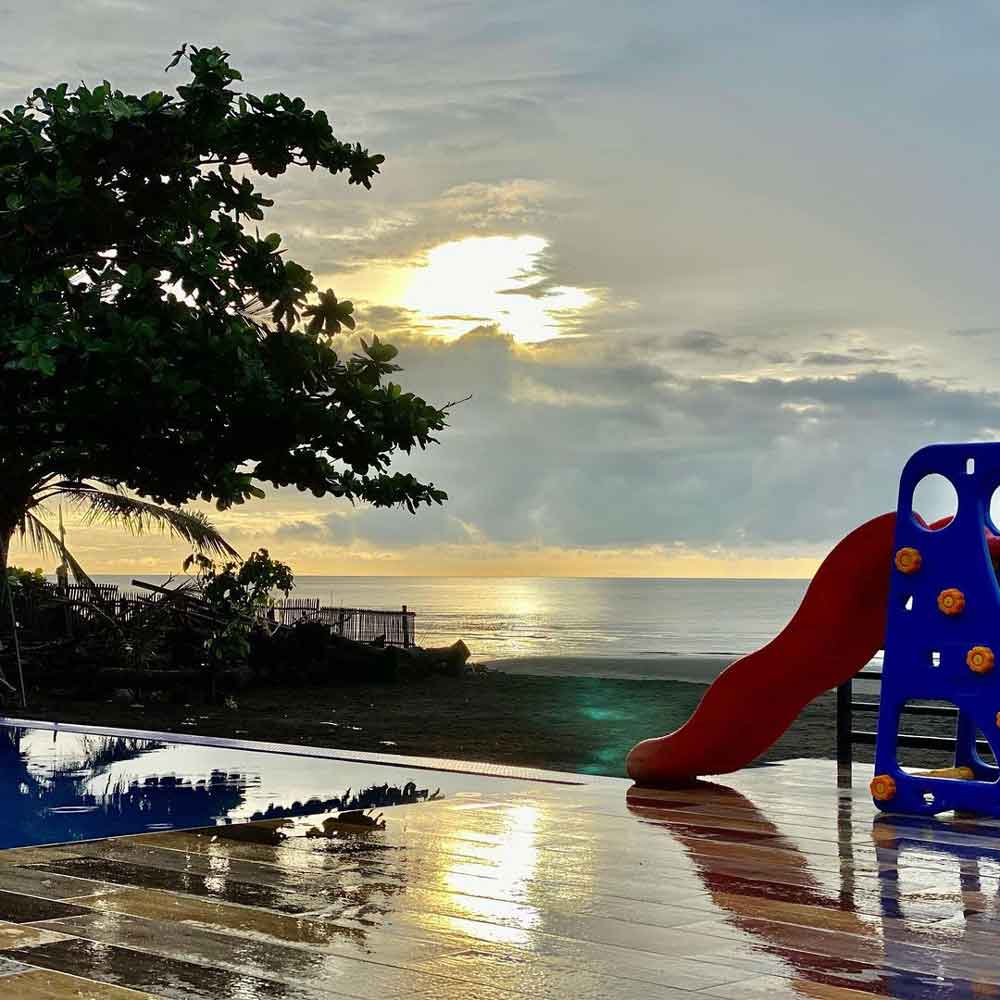 Here's the view of the sea from the infinity pool. 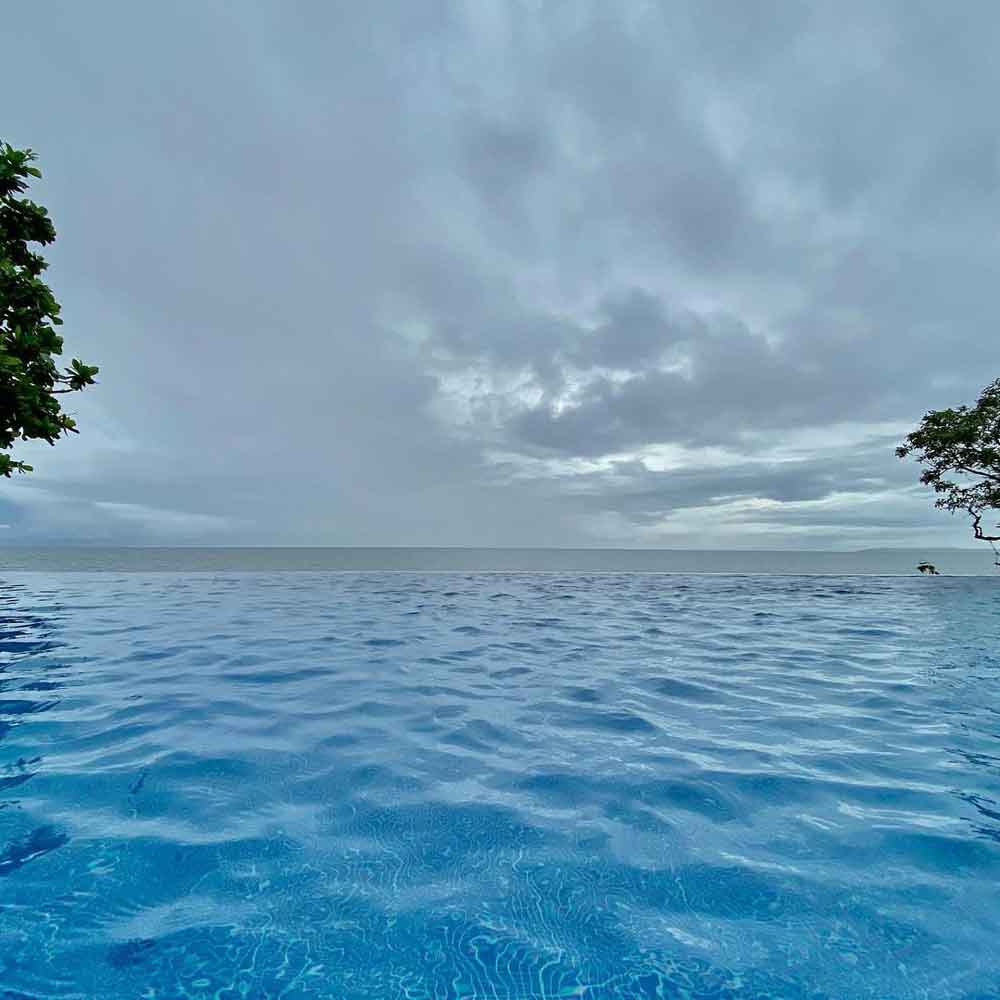 There's also a court for their family members who love playing basketball. 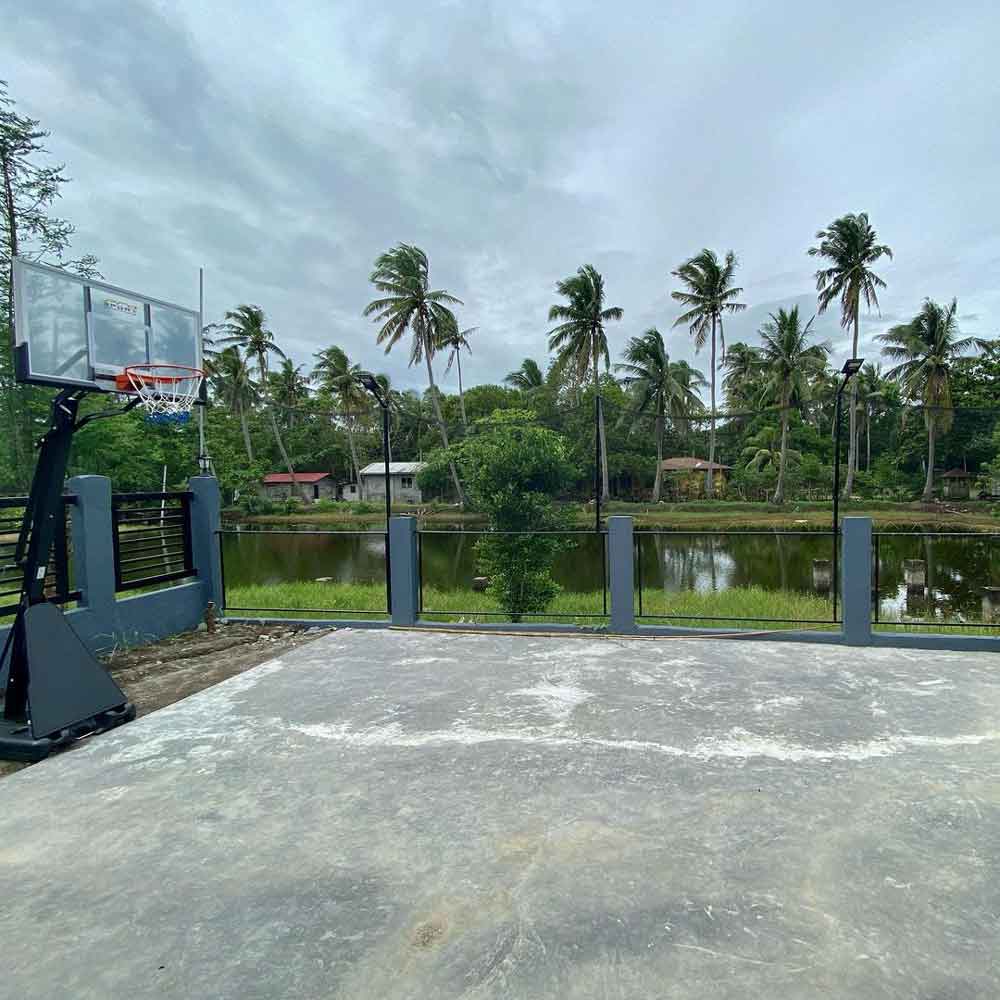 The wooden elements gave a living room a homey feel. 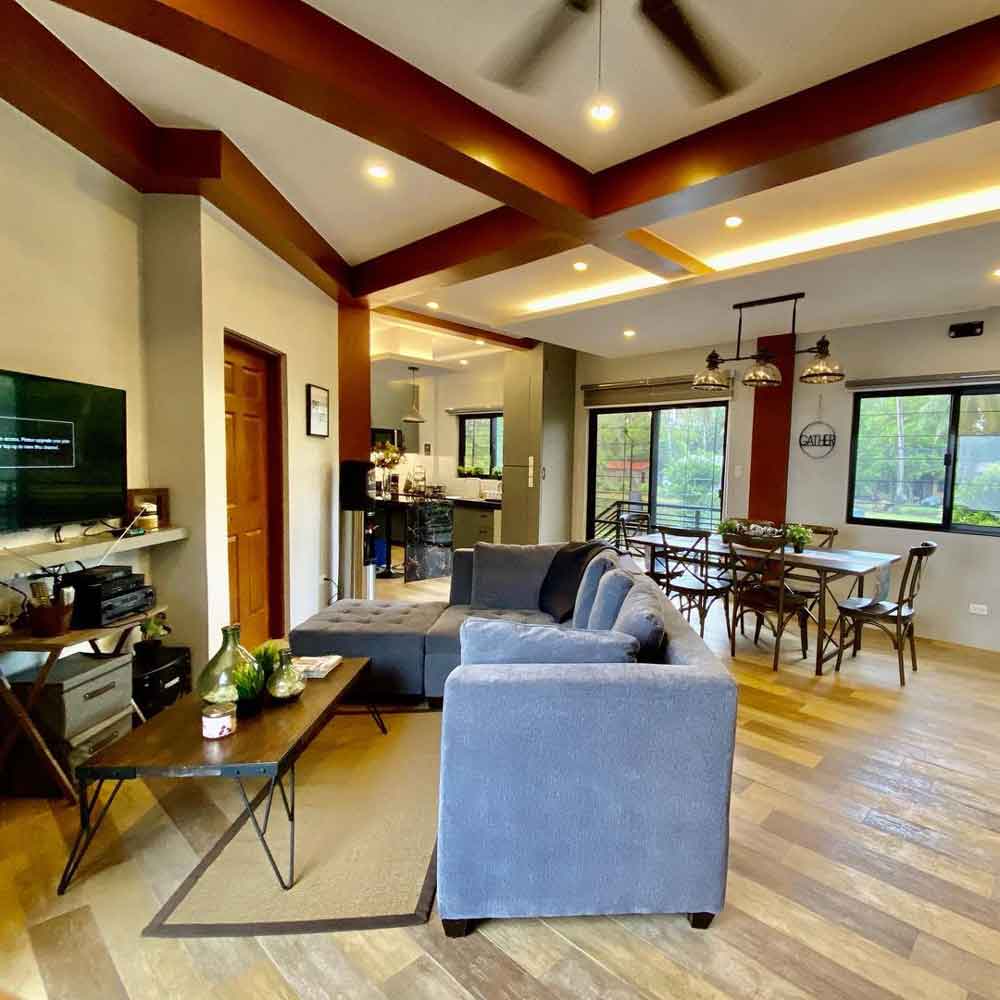 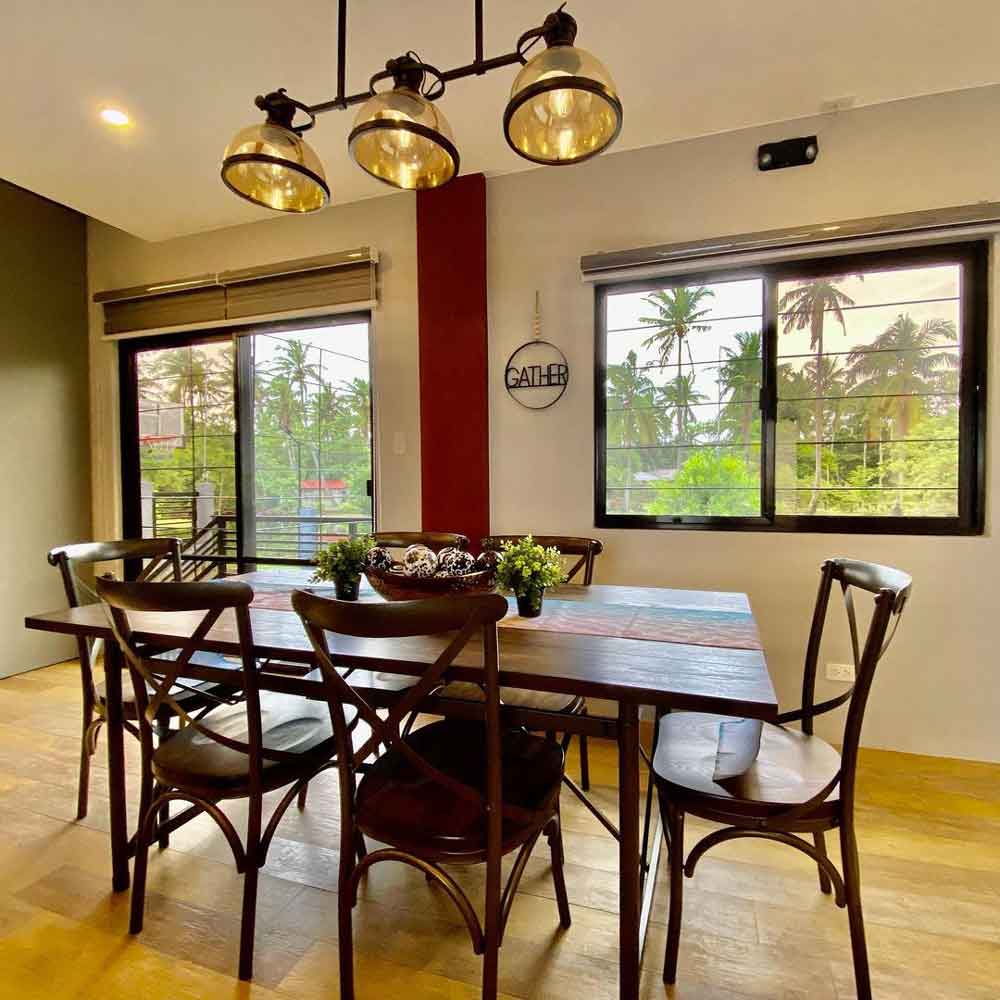 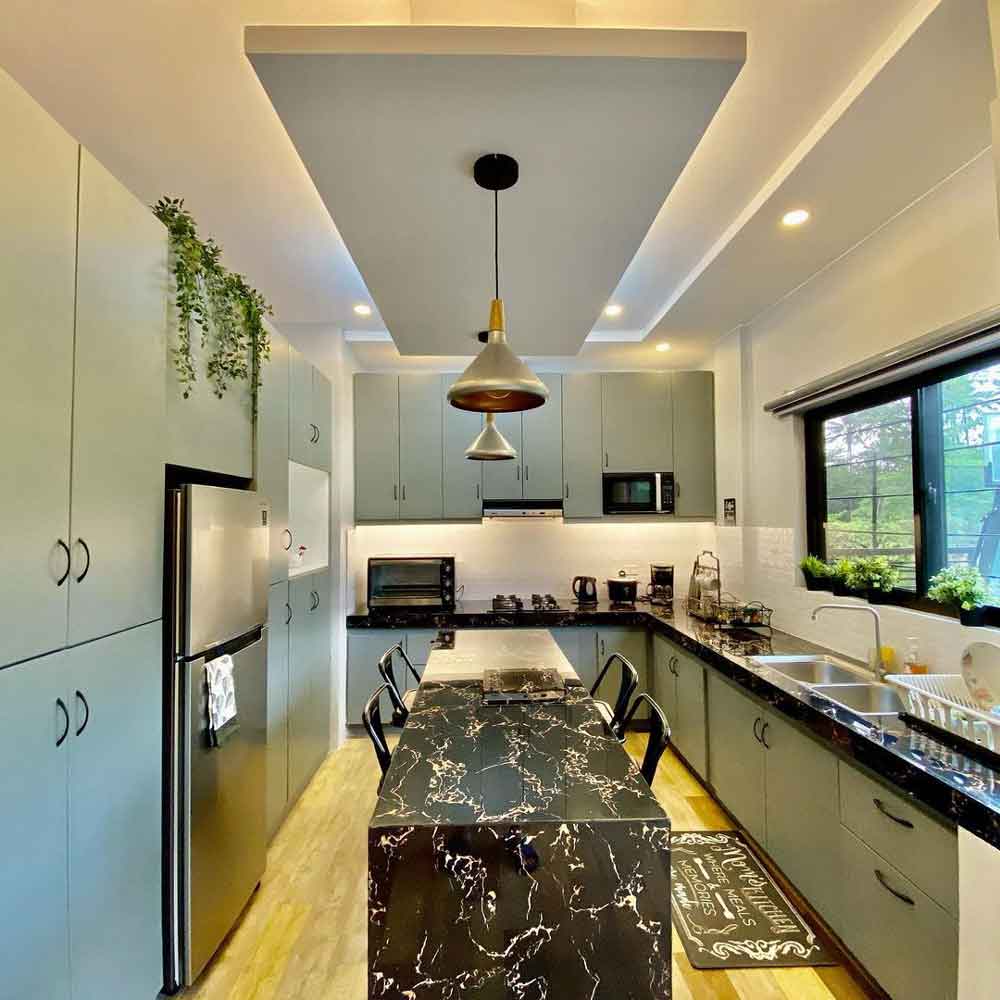 Joross also promised that he will give his followers on a virtual tour of their vacation home by the beach through a vlog on his YouTube channel.

In an earlier post, Joross revealed that he is currently enjoying a short break in their beach house with his wife Kathy Kimberly Saga and their two boys: Jace Kyler, 6, and John Kody, 4.

He uploaded a photo of his sons enjoying the pool, and wrote in the caption, "Simple Joy [emojis]."

In the comments section of his post, Joross was congratulated by his showbiz friends, such as Derek Ramsay, Kathryn Bernardo, Neri Miranda, JC de Vera, and Kris Bernal, among others.

Joross first revealed in April 2021 that he has started building a beach house in Quezon.