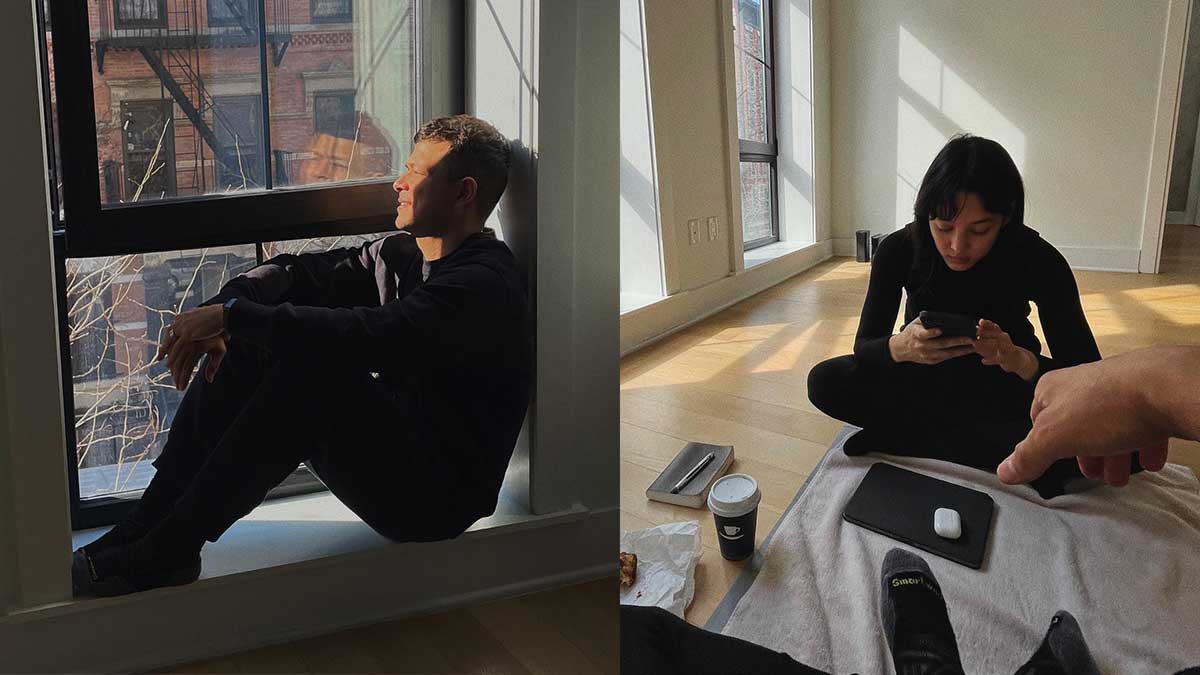 Couple Jericho Rosales and Kim Jones get comfy at their new home in the U.S.
PHOTO/S: @jerichorosalesofficial on Intagram

On Monday, February 21, 2022, the Kapamilya actor posted on Instagram photos of him and Kim at their new home in the U.S.

The couple received well wishes from their celebrity followers on Instagram.

Kiana's sister-in-law and Paolo Valenciano's wife Samantha Godinez is also happy for the couple. She wrote, "[emoji] happy for you guys!" 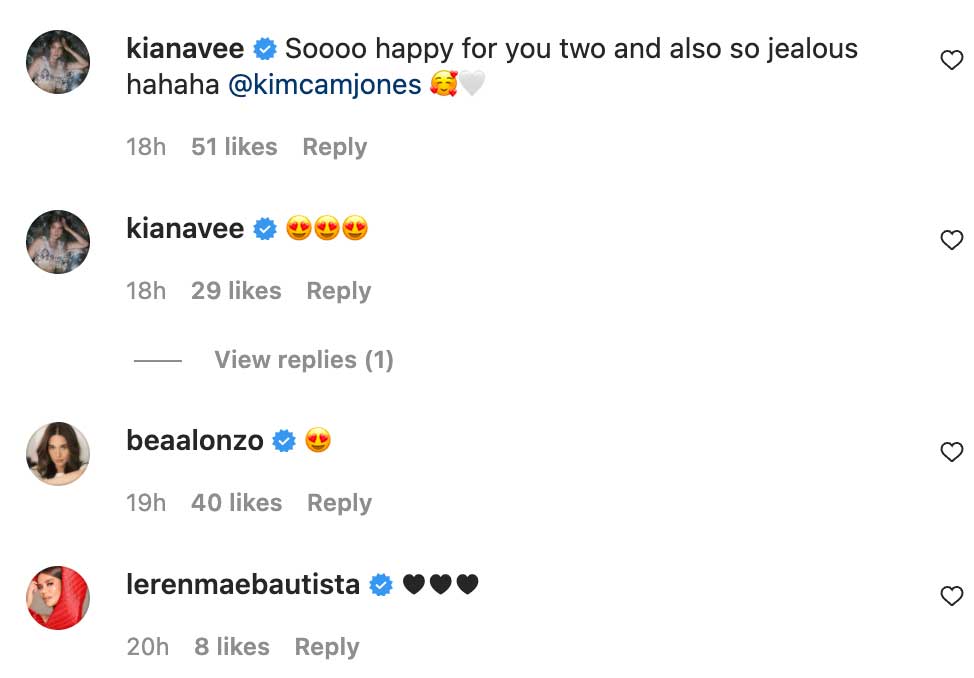 Filipinos who are based in New York City also gave the couple a warm welcome.

Instagram user @eabbariao commented, "Awwww! Welcome to NY!! Can we see you?! [emoji]"

Another netizen with the handle name @jazzestela told Jericho, "Welcome to New York City @jerichorosalesofficial hope to see you and Kim..."

Jericho has been vocal about pursuing his Hollywood dream. Way back in April 2019, the 42-year-old actor had announced his teleserye retirement.

In an exclusive interview with PEP.ph (Philippine Entertainment Portal) in May 2021, Jericho said he has been focused on doing movies and revealed about shooting a project in Los Angeles, California.

Jericho told PEP.ph, "This project that we're working on now will be shot in L.A. It kinda gives me an opportunity na—an opportunity ah—to get my SAG card, the Screen Actors Guild of America card.

"This is now the third time that this is happening in my career and I'm like, 'Okay, don't let this go now! Huwag mo na palampasin ito.'

Jericho acknowledged he would be starting from scratch in the U.S. as far as his acting career was concerned.

He said, "It's not as easy as like, 'Okay,' saying na, 'I wanna work there.' It requires me moving to L.A. or New York. So that means I have to have a house there. I have to live there.

"I have to say goodbye to my job here and to start over again, ganyan. And also, of course, the work that I need to do. Connections and everything.

"But with this project, it gives me a chance to work in the States, and work on that, and get to know people and connections and everything. That's still in the plan. But not necessarily yun na yung strategy ko to do it. "

The ABS-CBN actor clarified that there were steps he could take here in Manila that could slowly help him achieve his Hollywood dream.

He continued, "Because just like what I said, even if you're in Manila, in the Philippines, you know, you can do your projects here. Puwede mo nang i-form yung lahat ng projects mo.

"Instead of like fighting against everyone in the entire world just to be in L.A. or in New York. Right now, marami tayong talent dito sa atin. It just widened the playing field [for me].

"But I mean, yeah, ultimately, ang dream ko talaga is to work with these professionals, to work with the best production companies and the best actors in the world. It's a dream, it can happen. And I only have to work on it.