A few facts about Prince Harry and Duchess Meghan's home

Nottingham Cottage (left) was renovated by an acclaimed British architect who rebuilt London after the Great Fire of 1666.

By now, the whole world would have witnessed the grand royal wedding of Prince Harry and Meghan Markle, now Duchess of Sussex.

Naturally, everyone is curious as to where the royal newlyweds will be residing.

According to this article from Forbes.com, Clarence House has confirmed that the couple will live at Nottingham Cottage (above, original photo attributed to Snowdon) in Kensington Palace after the wedding.

Prince Harry has been living in the two-bedroom, one-bathroom home since 2013, and Meghan moved in after they got engaged in November 2017.

“Nott-Cott,” as it is affectionately called, is rather snug at 1,300 square feet or 396sqm (for a royal, at least), and is one of the smallest homes within the grounds of Kensington Palace (main photo, above right).

Among Prince Harry and Meghan's royal neighbors are Prince William and Duchess Kate Middleton, Prince and Princess Michael of Kent, and the Duke and Duchess of Gloucester.

In the past, one of the more famous residents of Kensington was Prince Harry’s mother, Princess Diana, who lived there after her divorce from Prince Charles.

The modest but historical cottage dates from 1689, bought by King William III and Queen Mary II.

It was then renovated later on by the Sir Christopher Wren, the acclaimed architect noted for rebuilding London after the Great Fire of 1666.

Wren’s most famous building is St. Paul’s Cathedral (above), which is incidentally where Prince Harry’s parents Prince Charles and Princess Diana were married. 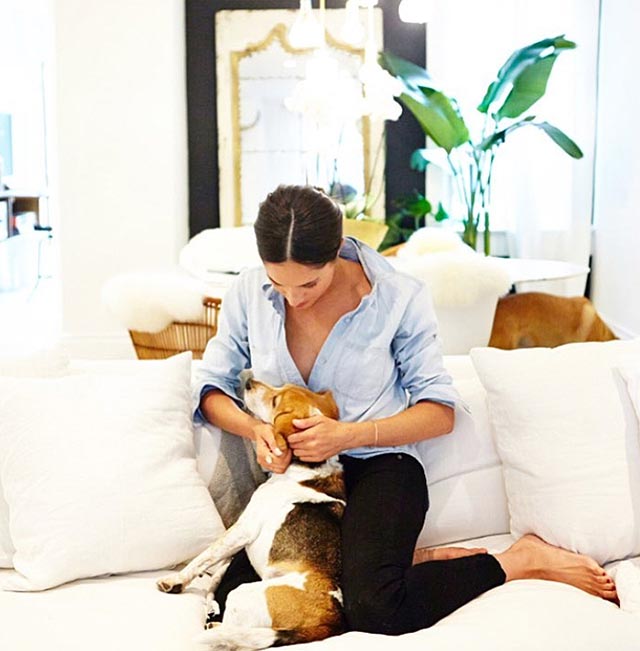 We have yet to find out how the royal couple will decorate their newlyweds' nest, but we take a guess that it will be classic and tasteful, judging from the screenshots taken from Meghan’s now-defunct Instagram account.

The actress has a fondness for French-style mirrors, a neutral palette of cream and dove gray, Diptyque candles, and pink peonies. 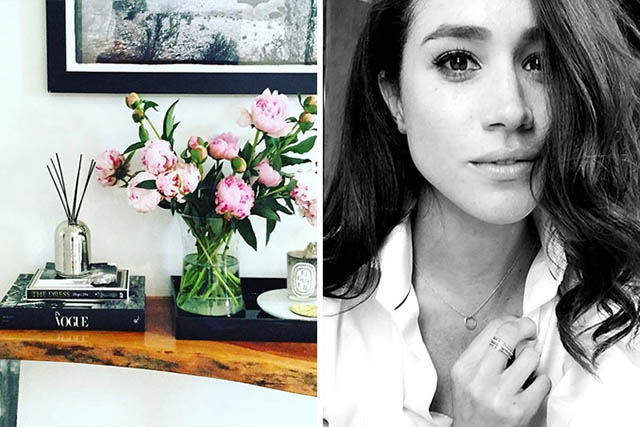