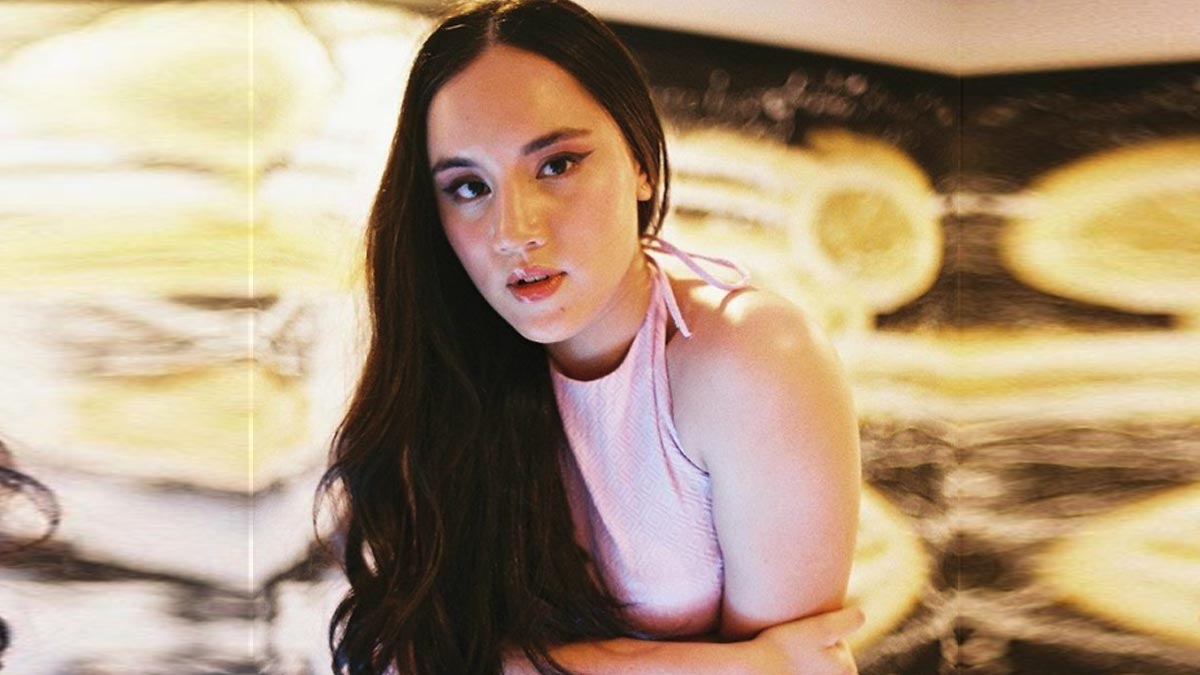 Juliana Gomez ponders what awaits her in college: "'Am I gonna be ready for it? Am I gonna make friends right away? I don't know, but I'm excited."
PHOTO/S: @gomezjuliana on Instagram

Juliana Gomez will graduate from high school in June, and she's already feeling sentimental about moving on.

She said, "It's a very bittersweet time for my batch because we're so excited to go on to the next step, but we're also really scared and really sad.

"We've grown so close over the past few years, so, di ba? It's really hard to let go of your best friends, your funny classmates, your teachers, di ba?

"It's tough, but it's an exciting journey."

Juliana related that her mom also has been having the same rush of emotions.

She said, "I know for a fact that she's really sad about it. She's like, 'Aw, my little girl is growing up!' That kind of thing."

In a September 2018 interview, Juliana's dad Richard revealed that she is choosing among University of the Philippines Diliman, Ateneo de Manila University, and De La Salle University.

Has Juliana taken the entrance exams to these universities?

But she briefly opened up about her experience.

The model-volleyball player continued, "It was real good.

"At first, I was like, 'Wow, is this really happening?' Like, you can't believe it when you're taking it.

"This is an entrance exam for a college, so that means it's my last year in high school.

"It was a weird feeling."

What is Juliana looking forward to in college?

"I don't know what to expect with college. It's, like, 'Am I gonna be ready for it? Am I gonna make friends right away?'