What Coco Martin used to woo girls back in college 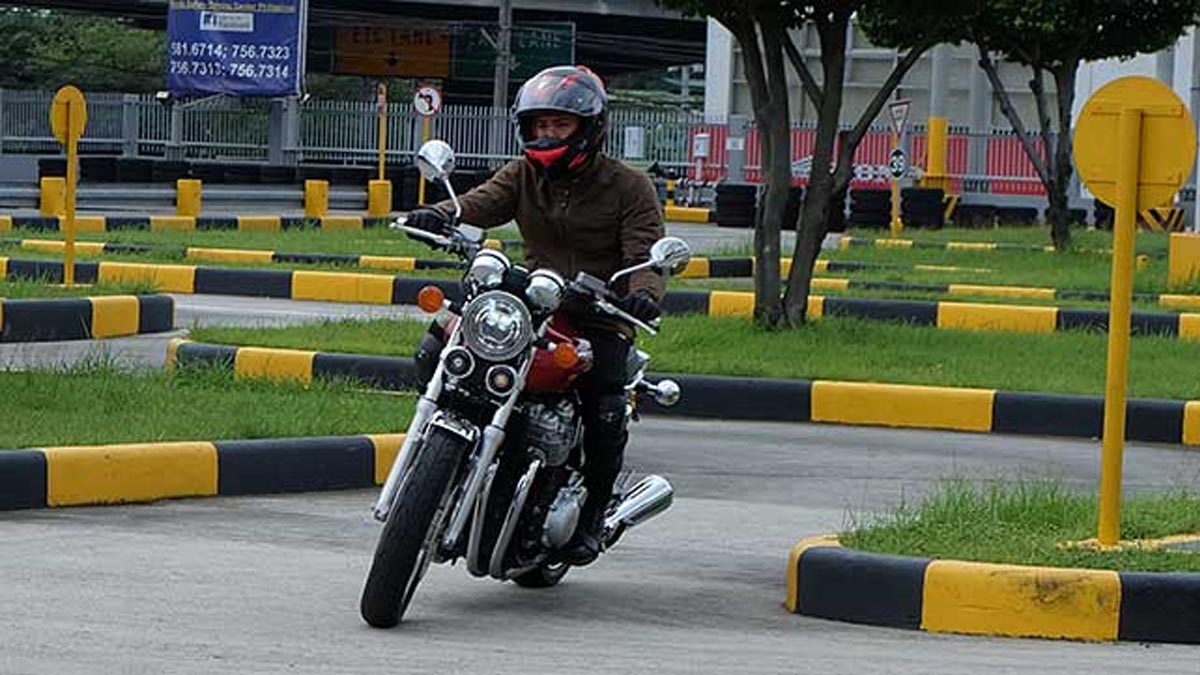 Coco Martin, one of the country's in-demand actors, has a collection of expensive bikes and high-end cars that many of us can only dream of.

But according to Coco, there's only one motorcycle brand that remains close to his heart—Honda.

Back in August 2018, Coco shared that motorcycle riding has become an integral part of his life.

In college, he said he drove tricycles so that he would have baon whenever he attended classes. Those three-wheelers bore the Honda motorcycle badge.

Even as his showbiz star rises, Coco still finds himself riding Honda motorcycles.

But which Honda bike do you think is Coco's favorite? CB750? Nope. Gold Wing? Wrong. Africa Twin? No.

After we expected him to pick from one of Honda's more exciting big bikes, he blurted out: Honda XRM!

It turned out that this iconic underbone with a 125cc engine not only became his daily ride, it also brought him fond memories, many of them during his college days. 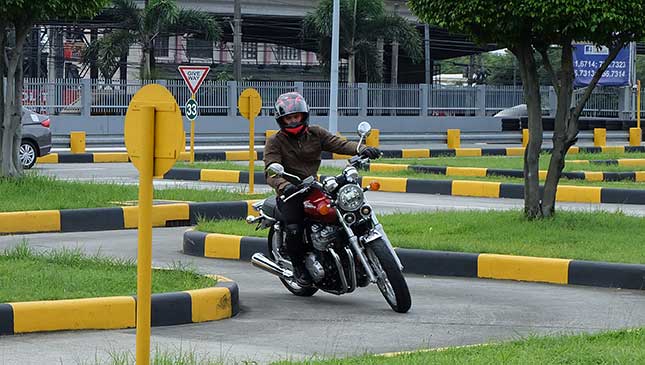 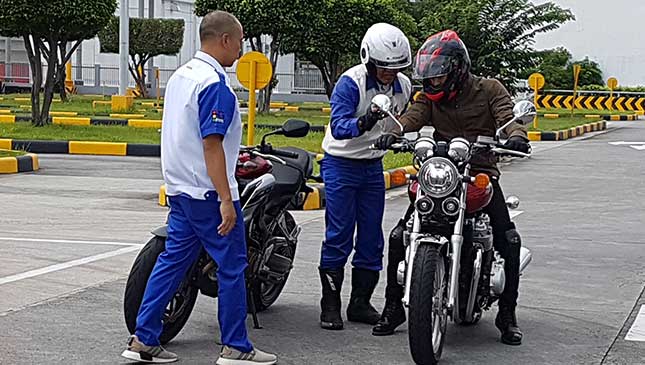 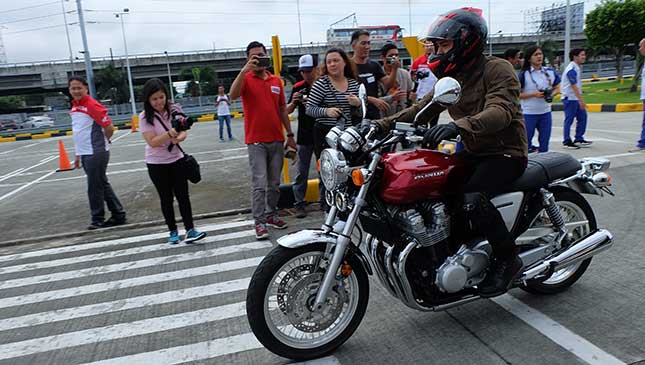