Karylle to single ladies: "Please don't have a boyfriend." 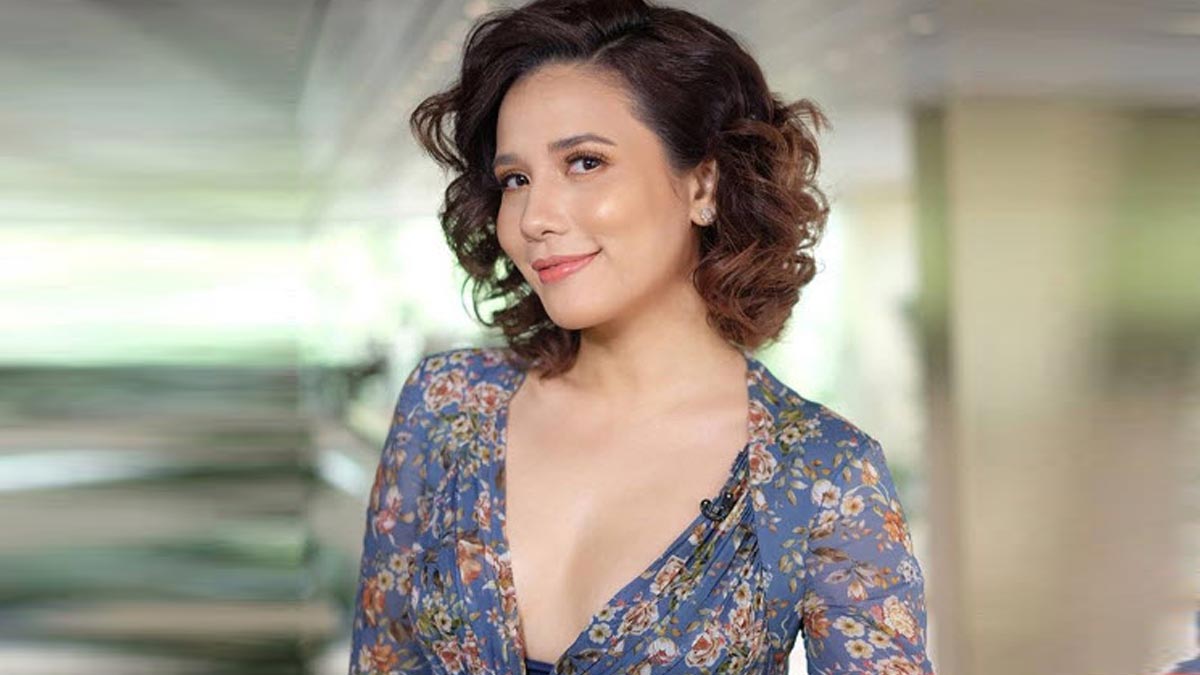 Karylle sees singlehood as the perfect stage to get to know yourself.
PHOTO/S: @anakarylle on Instagram

Karylle, a wife to Spongecola frontman Yael Yuzon, has a message to all single ladies.

The Mystified actress sees singlehood as something you need to embrace first before entering a serious relationship.

"I give them a big hug, and I keep saying, 'Please don't have a boyfriend.'

The It's Showtime host knows that being in a relationship can be "tempting" especially when a boyfriend becomes "sweet and they hold your hand and then they're watching K-Drama, and then you're probably like, 'Oh my god I want that!'

Karylle is aware how people joke that singlehood is "pathetic," but she insists it isn't.

How to be the best version of yourself? You can use this period to for self care and self love.

"It's like the best time to get to know yourself and just get it together and hang out with your friends.

"Masaya. Be single and enjoy for a while, di ba?"

Karylle firmly believes that every woman goes through their own journey in relation to marriage and family.

Thanks to It's Showtime where she is a co-host, and its singing contest "Tawag ng Tanghalan," Karylle meets different women who share their personal journeys.

She continued, "A lot of people do advice to do your career first, but I think it's different for different women.

"And there's also that other side, which is me, that I work first. And I enjoy the time that it's me and my husband, so different talaga, e.

"It really depends on the woman."