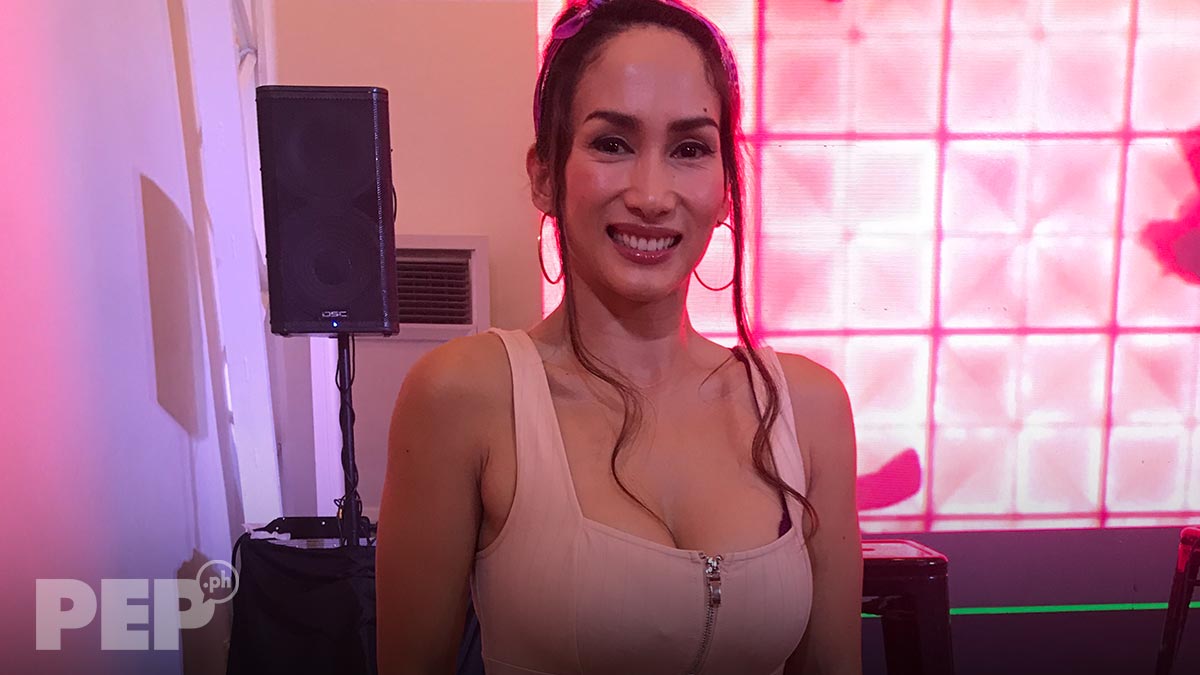 Ina Raymundo has reigned as the "Sabado Nights" girl for over two decades since she appeared in the famous San Miguel beer commercial in 1995.

She was 19 then and now at 43, the still sexy actress hopes to pass on the title to her own daughter, Erika Portunak.

Ina has been vocal about bequeathing the "Sabado Nights girl" tag to her 17-year-old daughter in her previous interviews with PEP.ph (Philippine Entertainment Portal).

In an interview last May 23, Thursday, the actress said, "That’s my wish also, and she wants to also.

"Siyempre, pag nasa tamang edad na siya, I would love her to be the next 'Sabado Nights girl.'"

Ina said that she never thought of herself as "the only Sabado Nights girl."

And should it happen another young girl would be named as the new Sabado Nights girl, Ina would be supportive of it.

"But yes, if ever na may next Sabado Nights girl, I wish it’s my daughter Erika. That would be so nice."

Asked if she can think of another celebrity to pass on the "Sabado Nights girl" tag, Ina named Julia Barretto without batting an eyelash.

PEP.ph caught up with Ina at the launch of San Miguel Beer's Walang Iwanan music videos at Whitespace Manila in Makati City.

Ina expressed her gratitude to the beer brand for always having her on their important events.

"They've been so good to me and also I really believe in their core belief na 'Walang Iwanan.'

"Every time I'm part of their events, I feel na parang, 'Wow!' Feeling ko, I'm back in my prime age.

Ina also opened up about her daughter's plans of joining the entertainment industry.

The Kapamilya actress said her daughter is still focused on finishing her high school studies before pursuing a showbiz career.

Apart from joining showbiz, Ina's daughter also voiced out her plans of joining a beauty pageant.

"I will not stop my daughter from doing what she wants to do."

Ina, however, hopes that her daughter would learn how to manage her time first before entering the entertainment business.

"Kailangan pag nag-commit siya, she has to commit 100 percent.

"Because I noticed, yung mga kabataan ngayon, they have a problem following rules.

"But no, you have to follow rules because you have bosses. May mga boss ka na kailangan mong sundin.

"So pag nag-commit ka, you have to commit 100 percent. Hindi puwedeng less."