Anne Curtis on having a baby: "In God's time it will happen din." 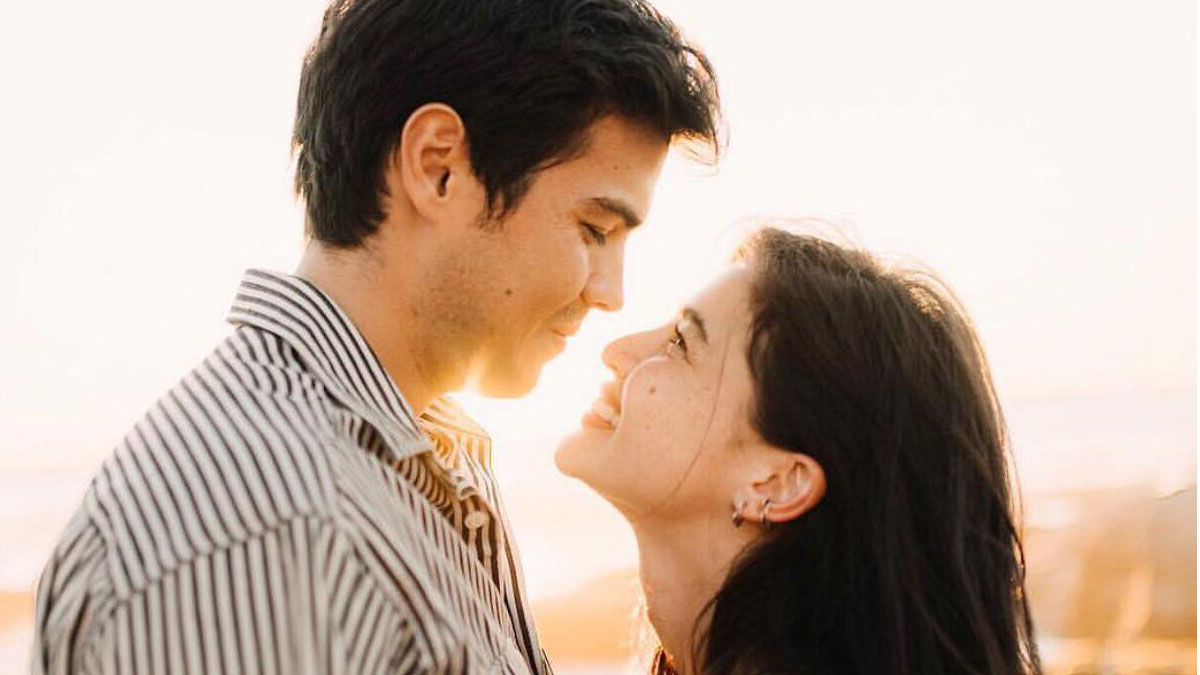 Anne Curtis says she is ready to have a baby with husband Erwan Heussaff, but wants to do more films before she assumes mommy role for real.
PHOTO/S: @annecurtissmith on Instagram

Anne Curtis said she is ready to have a baby, but not just yet because she still wants to do more films.

Baby planning became the topic of the ABS-CBN morning show Magandang Buhay this Monday, August 19, when Anne was the guest because the matter of Solenn Heussaff being pregnant came up.

Anne admitted to hosts Karla Estrada, Jolina Magdangal, and Melai Cantiveros, she was at first "shocked" when she learned about it, knowing the busy lifestyle of her friend and sister-in-law.

But seeing Solenn now, four months pregnant and happy, Anne said she is "very excited" for her.

Through conceptual Instagram posts, Solenn and husband Nico Bolzico announced on August 10 that they were expecting "#BabyBolz.”

Solenn is the sister of Anne’s husband, Erwan Heussaff.

In her usual exuberant way, Anne expressed, "Of course, I’m excited to be an aunt. Magiging tita ako. So, I’m very excited for Nico and Solenn, and si Erwan also, sobrang excited din.

She said it was one of the things Solenn and Nico looked forward to after their wedding in France on May 21, 2016.

She described the feeling as "more on happiness, more on happy na mas may hiyaw" when Jolina asked if Anne shed tears of joy on hearing the news.

Melai then turned the topic around to focus on Anne.

When will she fulfill her dream of becoming a mother?

"In God’s time it will happen din, di ba?" answered Anne with a big smile.

Anne then revealed her plan to do more films for now.

She said, "I wanted to do more films like this before that happens, kasi parang matagal kang magpapahinga muna pag mommy ka."stranger

Anne and Erwan tied the knot on November 12, 2017, in Queensland, New Zealand.

She guested on Magandang Buhay to promote her movie, Just A Stranger.