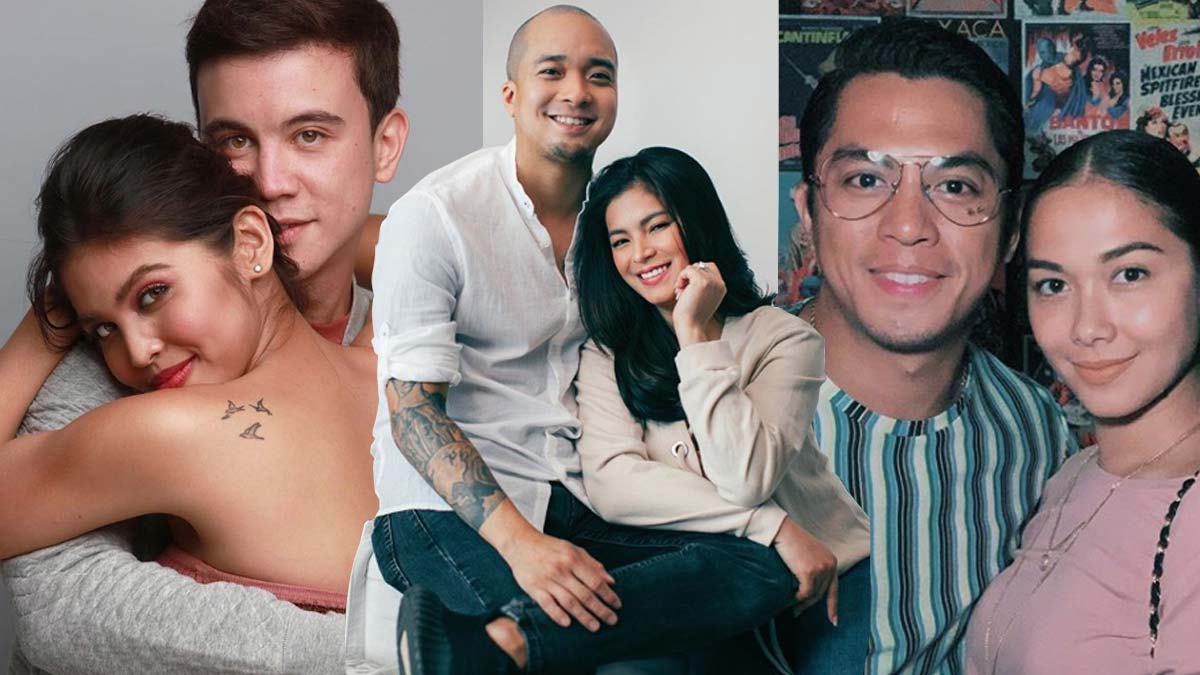 Showbiz fans anticipate another night of fashion as the Kapamilya network stages its second ABS-CBN Ball this Saturday, September 14.

Held at Shangri-La at the Fort, the annual charity ball promises to gather the industry's biggest stars for a cause.

Aren't you excited to see your favorite celebrity couples dress up and walk hand-in-hand on the red carpet?

Here are some of the Kapamilya stars we hope will bring their respective partners to the ball:

This time around, will The General's Daughter star have fiance Neil Arce as her plus one?

Maja Salvador has proven on many occasions that she never needed a partner to make a memorable appearance on the red carpet.

But with her rekindled romance with boyfriend Rambo Nuñez going strong, it will be a nice change to see The Killer Bride actress walk the red carpet with someone by her side.

This won't be the ASAP singer's first appearance at the ABS-CBN Ball, but it will be her first official one.

Remember when she became her husband's date last year? Back then, the Asia's Songbird was mum about her network transfer.

For this year, maybe Kapamilya star Khalil Ramos will invite his girlfriend, Kapuso star Gabbi Garcia, to the ball?

The former child stars have been open about their relationship since admitting it in 2018.

They will make a cute pair on the red carpet.

Kim Molina is among the first-timers expected at this year's ball.

If she's attending, we bet the Jowable star will bring along her boyfriend, GMA-7 comedian Jerald Napoles, as her plus one.

Showbiz fans have been paying close attention to Maine Mendoza and Arjo Atayde since the former confirmed that they are dating.

So far, the pair has been spotted taking vacations together. Their most recent trip happened last week. Guess where? Osaka, Japan.

A recent Instagram update from Maine suggested that they are back in Manila, which makes the chances of them attending the ABS-CBN Ball a possibility.

Be sure to catch the #ABSCBNBall2019 livestreaming on Metro Channel abscbnball.com starting 6 p.m.

For more stories about ABS-CBN Ball 2019, see below: