Who is Nicole Barretto? 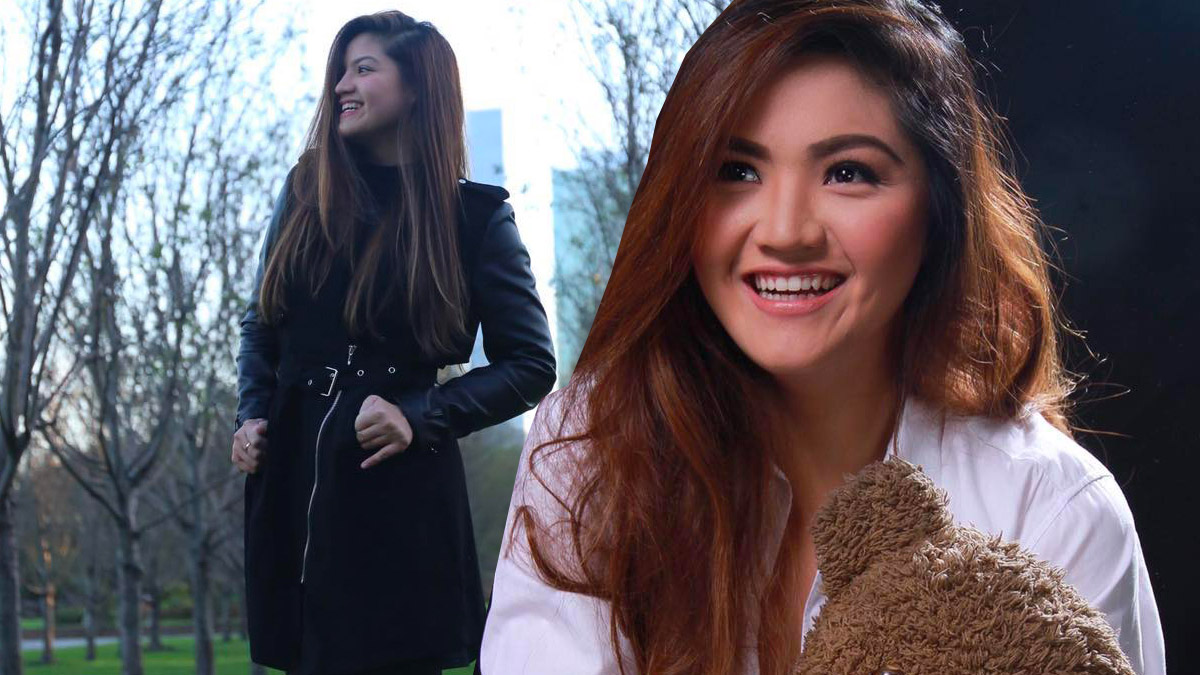 On Saturday, October 19, Nicole Barretto accused her aunt, Gretchen Barretto, of stealing her "boyfriend" Charlie "Atong" Ang. Her revelations have suddenly made Nicole a main character in this long-running reality pamilya serye.
PHOTO/S: Courtesy of Cole Barretto Magno on Facebook

The Barretto siblings feud—spanning over 15 years—is probably one of, if not the most publicized controversies in showbiz.

Sisters Gretchen, 49, Marjorie, 45, and Claudine Barretto, 40, have been getting into noisy quarrels over simmering issues in the past decade and a half, and this has ultimately divided the whole clan, including the matriarch Estrella "Inday" Barretto, and the other siblings Mito, 59, Michelle, 58, Joaquin "J.J.," 57, and Gia, 50.

This time, the war is Marjorie against Claudine and Gretchen.

It was triggered during the wake of their father, Miguel Alvir Barretto, who died on Tuesday, October 15.

It would have been an occasion for the sisters to set aside their differences, and maybe reconcile, out of respect for their late father.

But instead, their feud took a bitter turn.

On Wednesday night, October 16, Gretchen and Marjorie reportedly engaged in a catfight in front of President Rodrigo Duterte at the wake held at the Heritage Memorial Park in Taguig City.

The incident sparked a blowup of deep-seated anger and long-held grudges of other family members, among whom was Alexandra Nicole Barretto, 26.

Nicole is the daughter of J.J., and niece of Claudine, Marjorie, and Gretchen.

During the wake of the Barretto patriarch, Nicole allegedly tried to slap her aunt Gretchen.

Nicole clarified to a netizen on Saturday, October 19, that she did not attack her aunt at the wake and was merely trying to protect Marjorie from Gretchen.

Nicole's next statements also created a stir on social media. She accused Gretchen of "stealing her boyfriend," businessman Charlie "Atong" Ang, 62. Gretchen fought back and said it was Nicole who "stole Atong from her aunt Claudine.”

On Sunday, October 20, Atong clarified his alleged affairs with Nicole, Claudine, and Gretchen.

The businessman denied any romantic relationship with either Gretchen or Claudine, but said he sent Nicole to high school.

Nicole's revelations have suddenly made her a main character in this reality pamilya serye that is now, naturally, being followed by netizens.

So, who is Nicole Barretto?

PEP.ph (Philippine Entertainment Portal) has done some research and here are the known facts.

1. Nicole is the only daughter of J.J. Barretto and Marichi Ramos.

2. She is also the eldest of four siblings.

Her three brothers are named Anton, Andrei, and MJ.

3. Nicole's Facebook account uses the surname of Marvin Paolo Magno, who is also the father of her son.

But social media and internet have no available detail about their wedding.

4. The couple, as mentioned earlier, has a cute little boy.

PEP.ph has learned that the couple welcomed their baby boy to the Christian world last February.

Nicole followed in her mom's footsteps and pursued a degree in Optometry. She graduated from Centro Escolar University's School of Optometry in 2018.

Nicole passed the board exams in July that same year.

6. She has a passion for traveling.

Based on her Facebook photos, Nicole loves exploring new cities.

She recently went to Taiwan with her siblings and her mom.

Other countries she's been to are Singapore, Japan, and the United States.

In 2014, she celebrated her 21st birthday with a travel-themed party at the grand ballroom of Solaire Resort and Casino.

Her cousins Claudia and Dani Barretto were present at the party.

7. Nicole was one of Dani's bridesmaids.

Dani's wedding was held on April 23, 2019, at the Santuario de San Antonio Parish in Makati City.

Dani's sister Julia Barretto served as her maid of honor.

Cousins Nicole, Dani, Julia, and Claudia were among Claudine's junior bridesmaids at her wedding with estranged husband Raymart Santiago held at Tagaytay Highlands Golf and Country Club in Tagaytay City on March 27, 2006.

Her caption read: "Mr.Atong Ang & the love of his life Nicole Barretto & i with the Love birds:) @colebarretto"