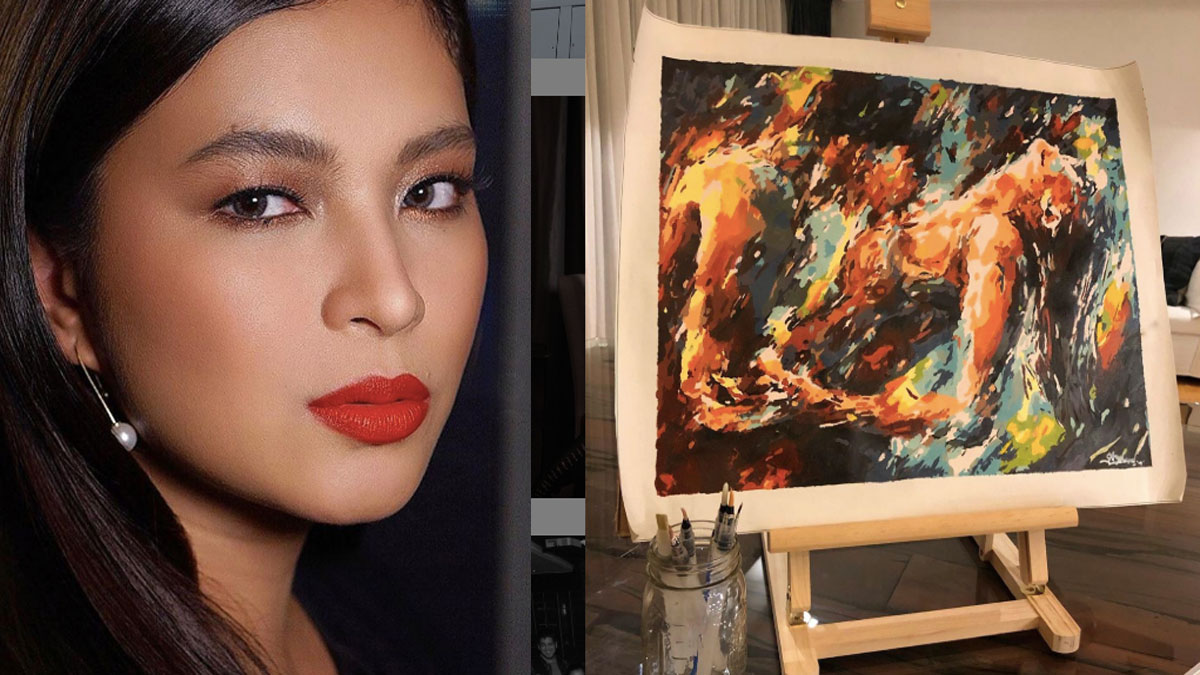 Afremov's website is currently selling a 54"x40" version of the artwork, which he created with oil paints and a palette knife, for $700.

He added in the comments column, “Galing masyado.” 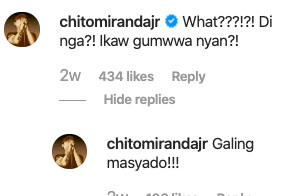 Sarah Lahabati asked, “Is the re something you can’t do?” Her exact comment was, “WOW [heart eyes emoji] Ganda, Gel!!! Ano bang hindi mo kayang gawin!!!” 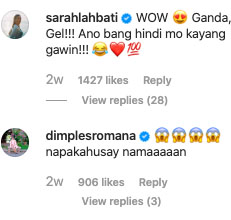 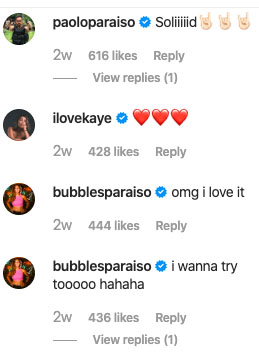 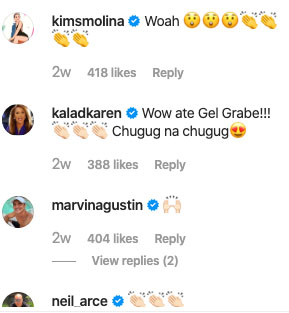 Responding to Chito’s comment, Angel said she used Paint by Numbers—a painting kit which has a board with light markings to indicate areas to paint, and each area has a number and a corresponding numbered paint to use.