Get to know Ali Padilla, the only son of Robin Padilla 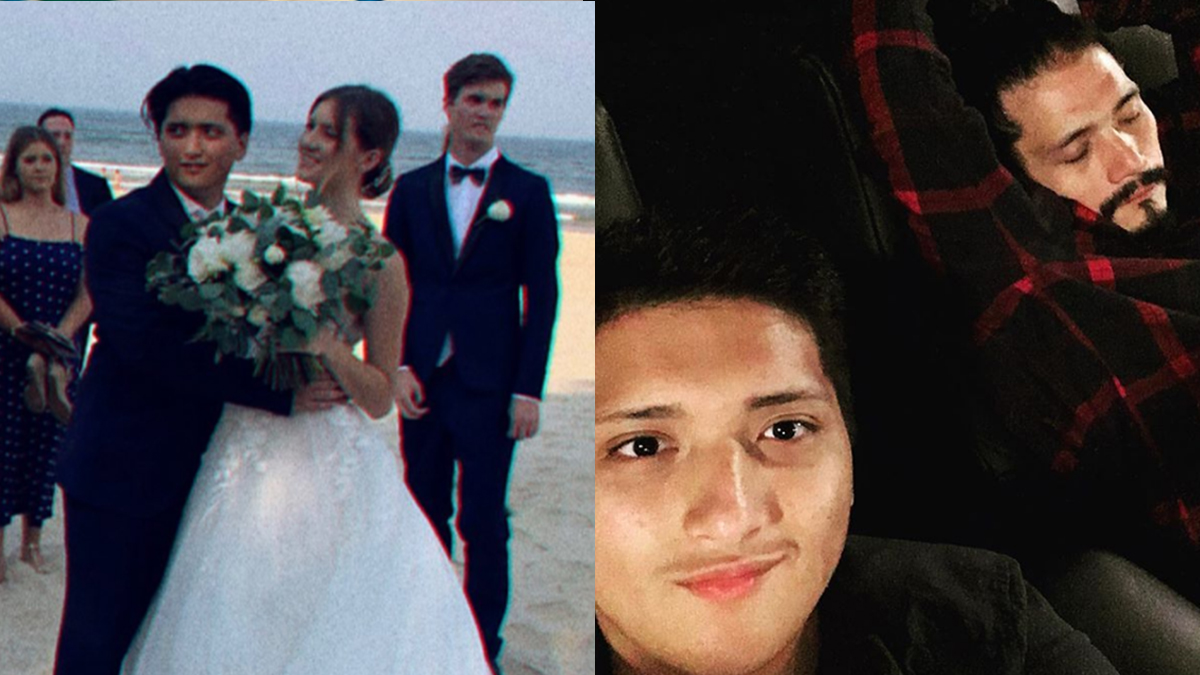 Ali Padilla is the only son of Robin Padilla with his ex-wife Liezl Sicangco. On November 17, Sunday, he tied the knot with his girlfriend Hannah in a beach wedding ceremony held in Broadbeach, Queensland, Australia.
PHOTO/S: @queeniepadillarevert / @robinhoodpadilla on Instagram

On November 17, Robin's son and his bride Hannah were pronounced husband and wife at a beach wedding ceremony in Broadbeach (or Broadie to Australian locals)—a coastal suburb in the City of Gold Coast, Queensland, Australia.

He is 19 years old, and has the blessing of his action-superstar dad.

Posting on Instagram a few snaps from the wedding, part of Robin's long caption was (published as is), "Im happy my son you have found your love that can bring you more closer to the one and only Creator. Fortunately you found your true love in such young age with this good fortune comes raging enthusiasm which you must temper with patience for nothing happens overnight in our youth."

Born in 2000, Ali is the actor's youngest child with ex-wife Liezl Sicangco. 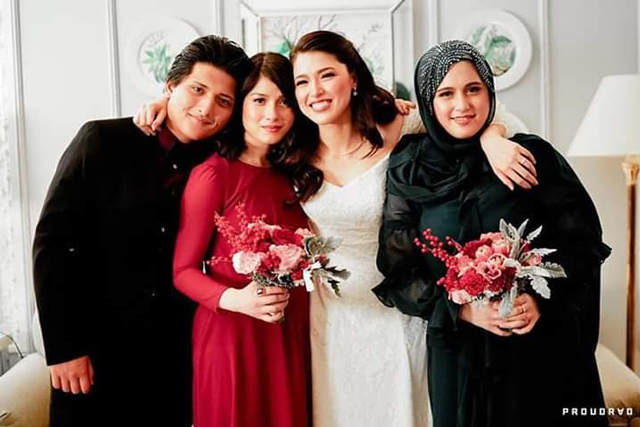 The eldest among Robin's children is Camille Orosa, 29, his daughter with former actress Leah Orosa.

The Instagram post of Queenie gave a glimpse of her tight sibling relationship with Ali even if they have been kept apart by geographical constraints for many years.

She wrote, "You know I already messaged you, but here goes my declaration to the world for you. To my one and only baby brother, it breaks my heart that I couldn’t be there for you on your big day! Sometimes the bitterness of the reality of life can get in the way. But I want you to know that I’ve always been with you in spirit.

"I’m proud of the gentleman that you’ve become and I wish you both a lifetime of love and happiness. I love you and I miss you terribly. The very thought of not being able to give you a million hugs, not witnessing you transform from my little brother to a husband brings me to tears, and probably would have prayed for God to stop time to keep you from leaving my sight.

"But I am confident and I know in my heart that you’ll be a wonderful husband to Hannah. It is my greatest wish that she’ll be a wonderful wife to you in return, for you deserve the purest love. It’s difficult to let you go but I love you to the moon and back and I’ll always support your decisions. May God pour out his mercy and blessings upon you always."

Queenie is married to Usman Rashid Mir, a Pakistani, while Ali has been based in Australia with his mom Liezl Sicangco.

2. Ali GREW UP in Australia.

When Ali was just a year old, his dad told YES! magazine that he couldn't bear to be away from his bunso. So, whenever possible, Robin would visit his kids in Southport, a coastal suburb and a central business district in Queensland, or Ali would be brought to Manila. 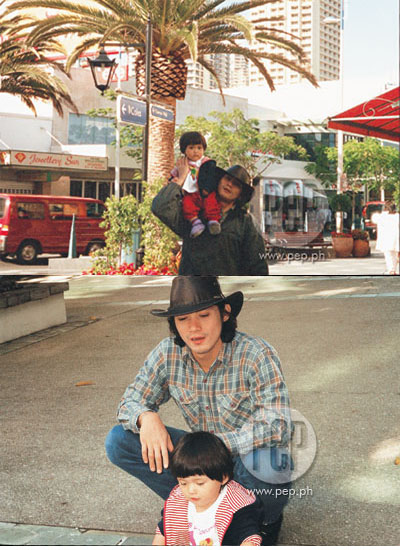 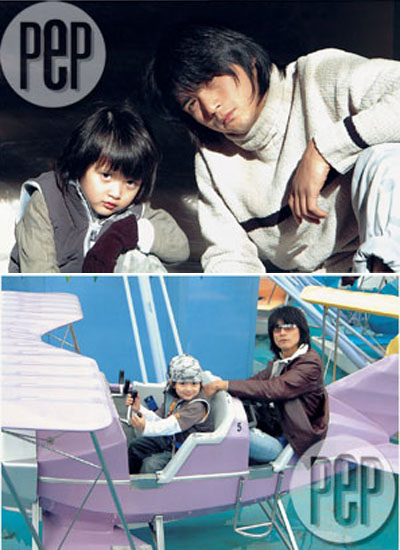 On October 11, Mariel posted a photo of her husband with Ali during the actor's visit to Sydney.

Glad to see Robin and Ali together, she wrote, "Love this photo of you guys [heart emoji] #FatherandSon"

3. When he was a tot, he was nicknamed Private Ali.

YES! magazine has a photo of Ali and Robin in their fatigue uniforms. 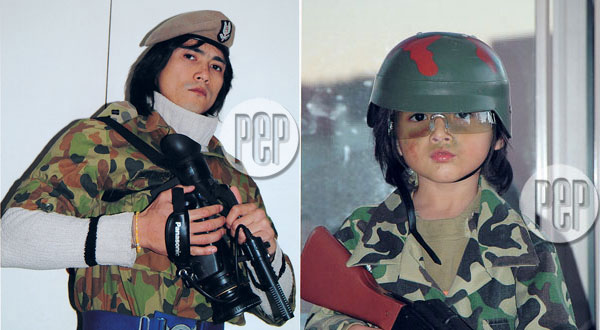 4. Ali is the third among Robin's children to get married.

Queenie got married in September 2012. Kylie tied the knot with Aljur Abrenica in December 2018.

5. Ali briefly joined showbiz when he was nine years old.

In 2010, Ali had an uncredited role in the GMA-7 primetime series Joaquin Bordado.

That same year, he also experienced walking the runway for the first time with his dad for a fashion show held at the Mall of Asia Arena.

It was for a jeans brand.

His mom asked him to return to Australia so he could continue his studies.

In an Instagram post sometime in April 2017, Robin recalled his historical tour of Europe with his son.

6. His official Instagram is @aliroe45 but he does not really update it.