Alden Richards sizzles on the cover of Dubai travel magazine 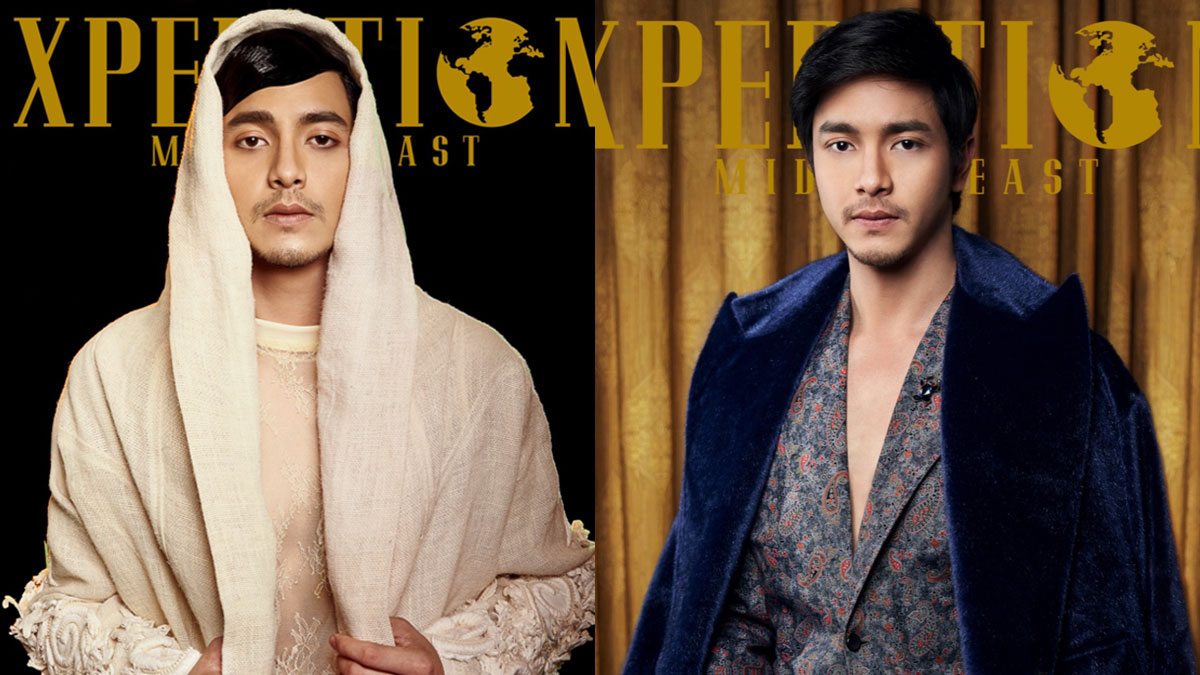 Alden Richards is the first male celebrity to grace the cover of Xpedition, a luxury travel magazine based in Dubai.
PHOTO/S: Xpedition Magazine

What a year it has been for Alden Richards.

The Kapuso actor found himself on top numerous times. First, he landed a spot among the top trending entertainment hashtags on Twitter in the Philippines for 2019. He was also awarded the Asian Star Prize at the 2019 Seoul International Drama Awards in August.

Most memorable of his achievements was smashing box-office records with the success of Hello, Love, Goodbye, his film with Kapamilya actress Kathryn Bernardo.

Aside from being the highest grossing movie in Philippine cinema to date, the film also performed impressively in Australia, New Zealand, the United Kingdom, and the Middle East.

Hello, Love, Goodbye actually holds the distinction of being the first (and so far, the only) Filipino film to be screened at the glitzy Dubai Opera in the United Arab Emirates.

The UAE’s love affair with Alden continues as he graces the cover of the Dubai-based luxury travel magazine, Xpedition.

This marks the first time that the magazine has tapped a male celebrity for its cover. 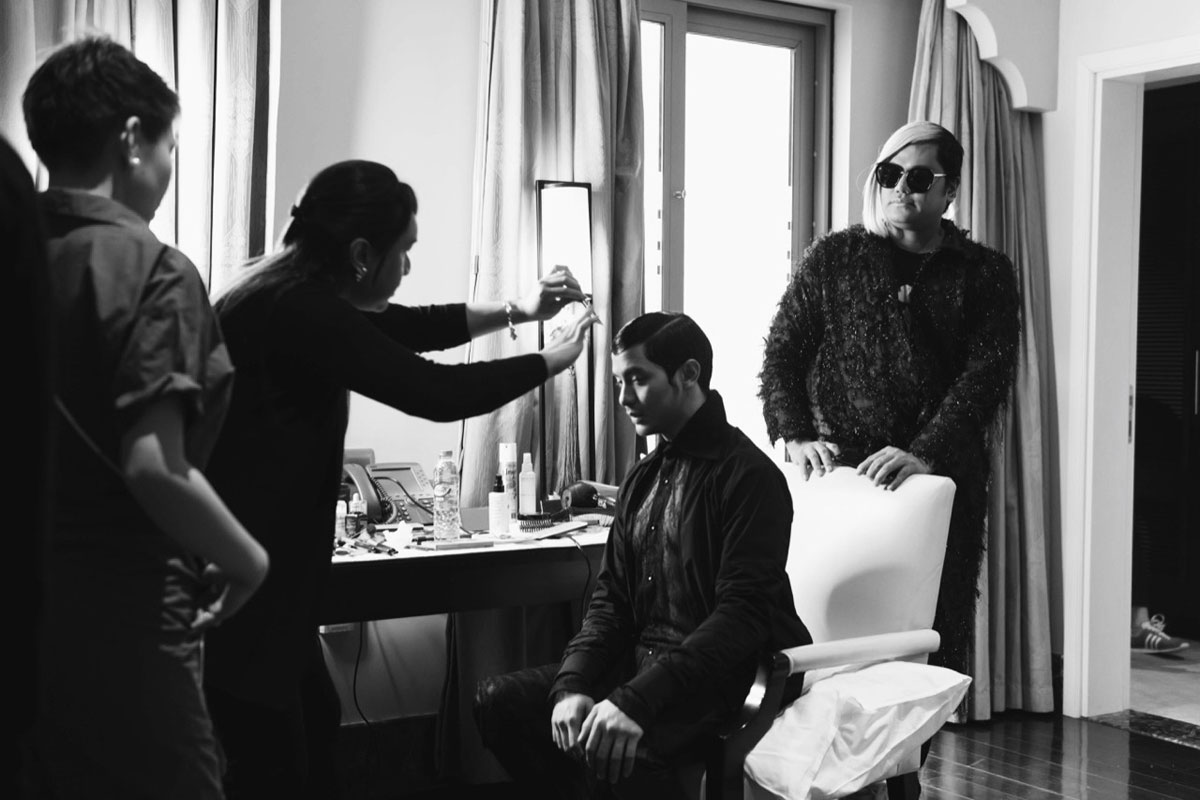 The idea to put Alden on the cover started in August this year during the actor’s visit to the UAE to promote Hello, Love, Goodbye.

“My team sent an e-mail to GMA network and they were very nice and accommodating. I want to thank his team especially Ms. Gigi Santiago Lara for making it all possible,” said the magazine’s editor-in-chief, Josh Yugen.

The concept envisioned Alden as a modern king who is “powerful and brave but compassionate and with a golden heart.”

Alden “was a bit shy” when the pictorial started, but loosened up as the shoot went along, according to Josh.

“He’s so easy to work with, very professional and he would just easily take on the character that we wanted him to project.”