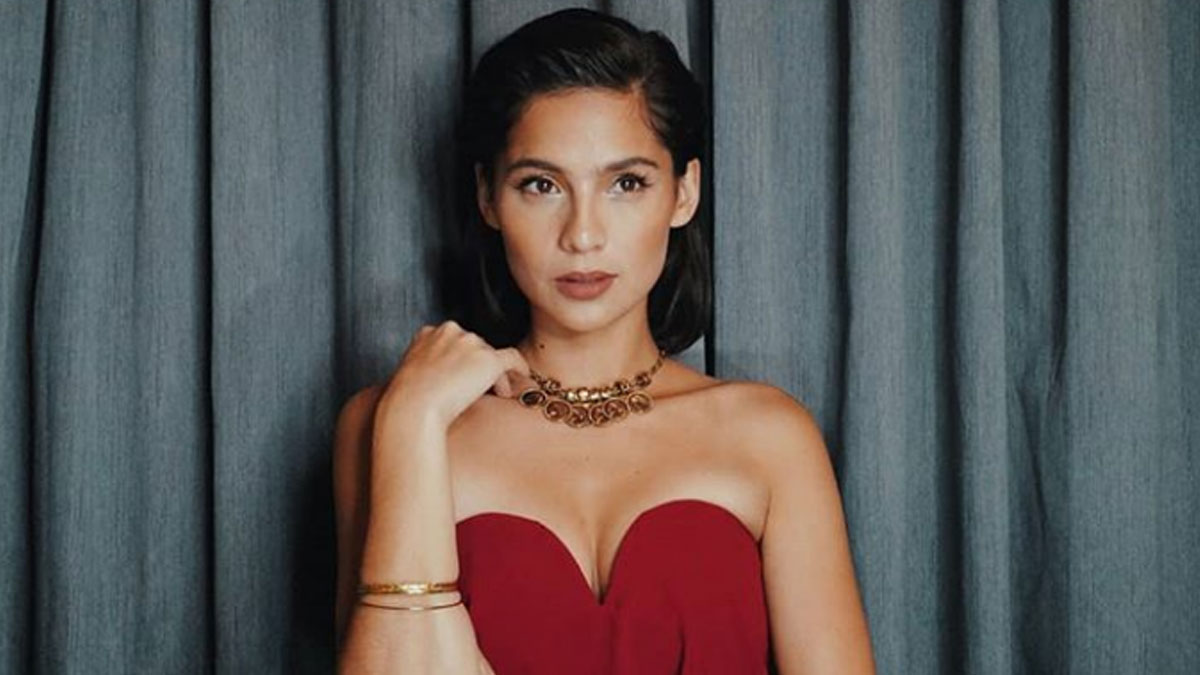 After the Culion cast party held at Filinvest City in Alabang, Muntinlupa, on Monday, December 23, Jasmine told the press that she has been controlling herself from shopping for Anne's baby.

"When she's growing up, more on mommy, more daddy. I'm just excited, the newest addition to the family. Yun yung surreal more than anything."

What kind of tita will she be to Anne's baby?

She will likely be "clingy" and "pakialamera."

Jasmine was among the first to know about Anne's pregnancy, which was formally announced by the couple on November 10, 2019 via an Instagram video.

The 25-year-old actress said, "She updates me every crucial step or every momentous scene. Kunyare unang beses nila makita yung mukha nung baby, they sent it agad. Yung ultrasound, they sent it to me agad.

"They shared with me agad the gender, nung they revealed to me that she was pregnant. Actually, ayaw pa nila sabihin yung gender, baka daw kasi mag-slip-up kami, but I'm very good with keeping her secrets."

The baby shower was held on December 18, which was also the day Anne and Erwan revealed they are expecting a baby girl.

Meanwhile, the Culion star said she understands why her sister, who has the most number of followers on Twitter and Instagram, wants to keep some details private.

Anne is now on her sixth month of pregnancy, and is expected to give birth by March.