The moment Dingdong Dantes found out his memes are going viral 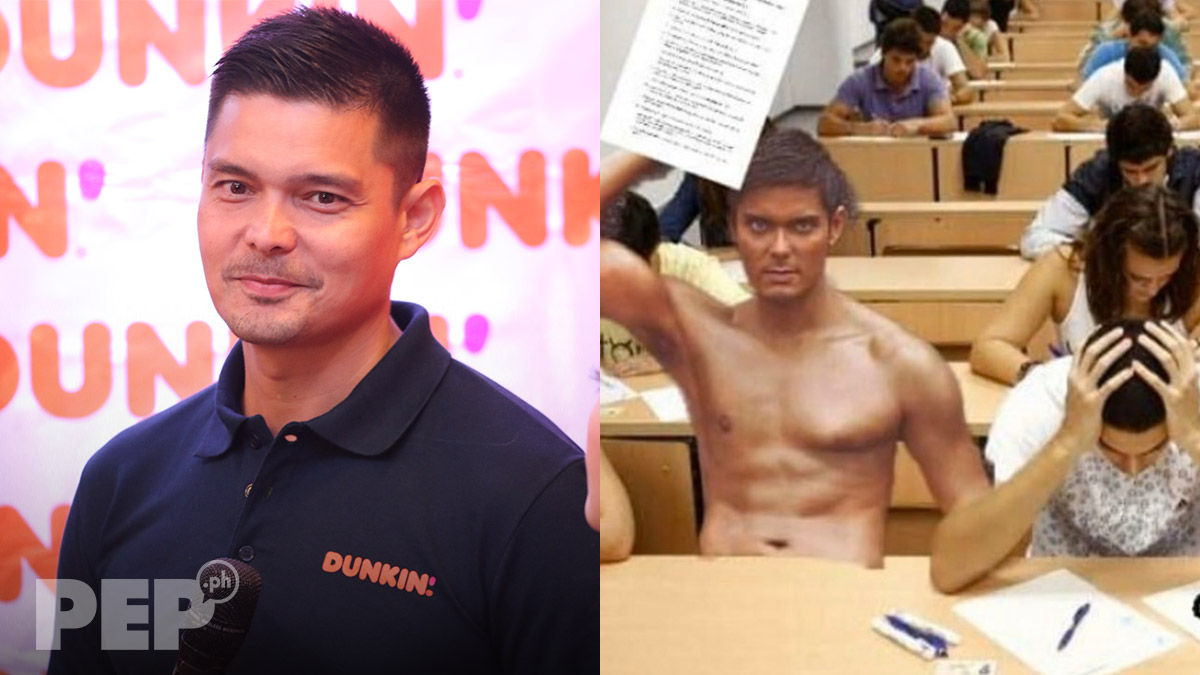 Dingdong Dantes recalls the moment he found out that his memes are going viral on social media. "Paborito ko yung 'Done-test!'" he says.
PHOTO/S: Noel Orsal

Dingdong addressed his funny memes in an interview with PEP.ph (Philippine Entertainment Portal) and other members of the press at the opening of the newly renovated Dunkin' store in Aurora Boulevard, Quezon City on Thursday, January 9.

Dingdong, Piolo Pascual, and Derek Ramsay were initially asked about the things they look forward to for the rest of the year.

Last Monday, January 6, Dingdong picked his favorite meme and uploaded it on Twitter. His post has garnered over 23,200 retweets and 165,000 likes, at press time.

Dingdong said he found out about the memes that made a play on words out of his name on that same day.

Asked about his wife's reaction to the memes, Dingdong said she and the rest of their family had fun making their own versions of the memes.

On a more serious note, Dingdong said he has a lot of things to look forward to for the rest of the year.

But the biggest project he can't wait to be shown is the Kapuso remake of the hit Korean drama series Descendants of the Sun, which also stars Jennylyn Mercado.

He said, "Ako yung Descendants of the Sun, any time first quarter of this year [ipapalabas na]. So I'm very excited about that."