Piolo Pascual "uncensored, unscripted" in his vlogs on YouTube 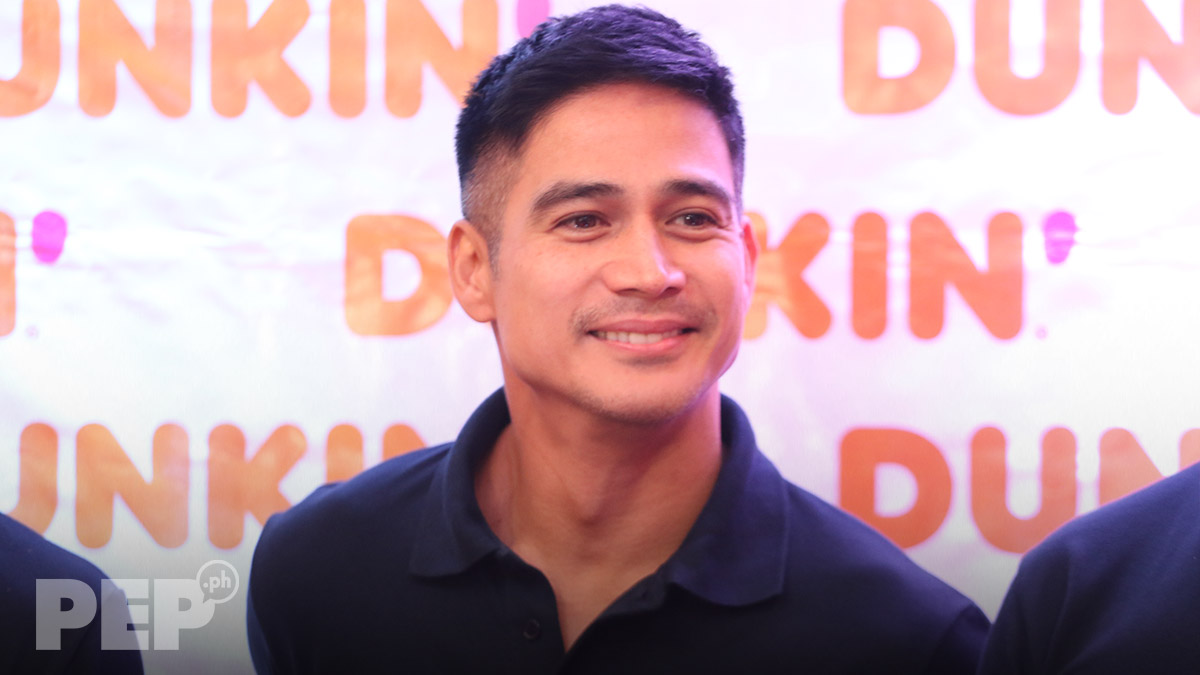 Piolo Pascual talks about his vlog channel on YouTube, saying having a camera follow him around when he's not working takes some getting used to.
PHOTO/S: Noel Orsal

It's been a four months since Piolo Pascual started his YouTube channel, and it seems the ABS-CBN heartthrob has been enjoying sharing some of his personal moments on his vlogs.

His most-watched video so far is his collaboration with fellow Kapamilya star Alex Gonzaga. The video has garnered over 2.3 million views, at press time.

In an interview with PEP.ph (Philippine Entertainment Portal), Piolo said his fans can expect to see more similar content on his vlog channel, which features his candid moments far from what his fans normally see him do on film or TV.

He explained, "It's more uncensored, unscripted. Kasi all we do on screen like TV is all scripted, all memorized lines, sa movie, sa character.

"But what you can see here on the vlogs are the real people, very candid. I'm all after what is real, what is just really natural so they'll see the real me.

"Not that they don't see it on TV, but it's more personal, it's more candid, and it's more spontaneous."

Piolo's interview took place at the opening of the newly renovated Dunkin' store on Aurora Boulevard in Quezon City on Thursday, January 9.

Piolo admitted he still has to get used to cameras following him around when he's not working for a film or TV project, but he's getting the hang ot it.

The Kapamilya actor told the press, "It took me some time, actually. After a couple of entries, that's the only time I realized na I really have to do some intro and extro and talk to the camera because the last thing you want is to be playing a character.

"But it is what it is. You have to do what you do, and that's to welcome your audience.

"At first, I wasn't even talking to the camera. I was just letting the camera follow me and shoot me."

He added, "At the end of the day, it's a peek to your personal life. So you want to be more engaging, welcoming.

"There's a lot of adaptability involved, but you just have to be spontaneous, I guess because what you're offering is a slice of your life that people don't ask for and it's just coming from within.

"That's what we want to be able to share."