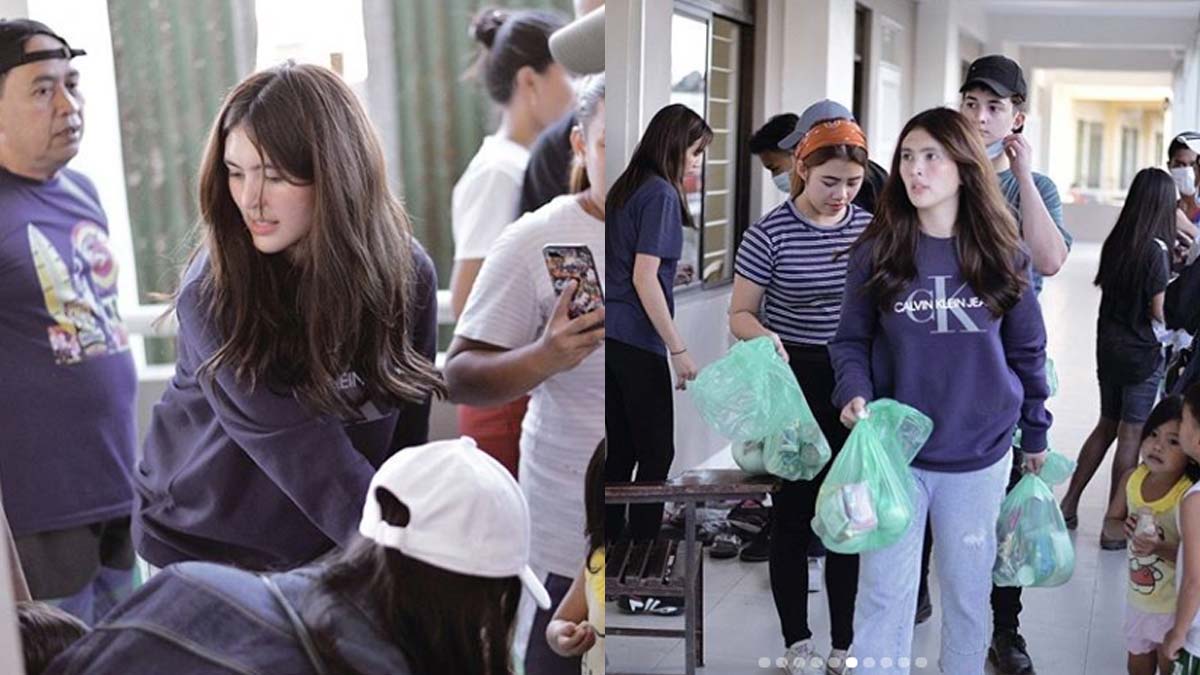 ABS-CBN actress Sofia Andres brings goods to evacuees in Lipa, Batangas, displaced by Taal Volcano eruption. She led her own relief operations team composed of her family and friends
PHOTO/S: @iamsofiaandres on Instagram

Sofia Andres, 21, is among the celebrities initiating their own relief operations for the evacuees in Lipa, Batangas, following the eruption of Taal volcano on January 12.

The Kapamilya star chose to help the people of Lipa because the city is like a "second home" to her.

She appealed for volunteers and donations on her Instagram feed, saying, "It's breaking our hearts to see them like that. Let's send them love."

Soon afterwards, the donations poured in, and the sorting of relief goods took place.

On Thursday, January 16, Sofia and her team, including boyfriend Daniel Miranda, personally distributed the relief goods to the evacuees.

The following day, January 17, Sofia posted photos from her relief operations, and expressed her deepest gratitude to the people who helped make it successful.

Sofia also gave a shout-out to all of the people who sent their donations.

In all of her posts, she used the hashtag #BangonBatangas.