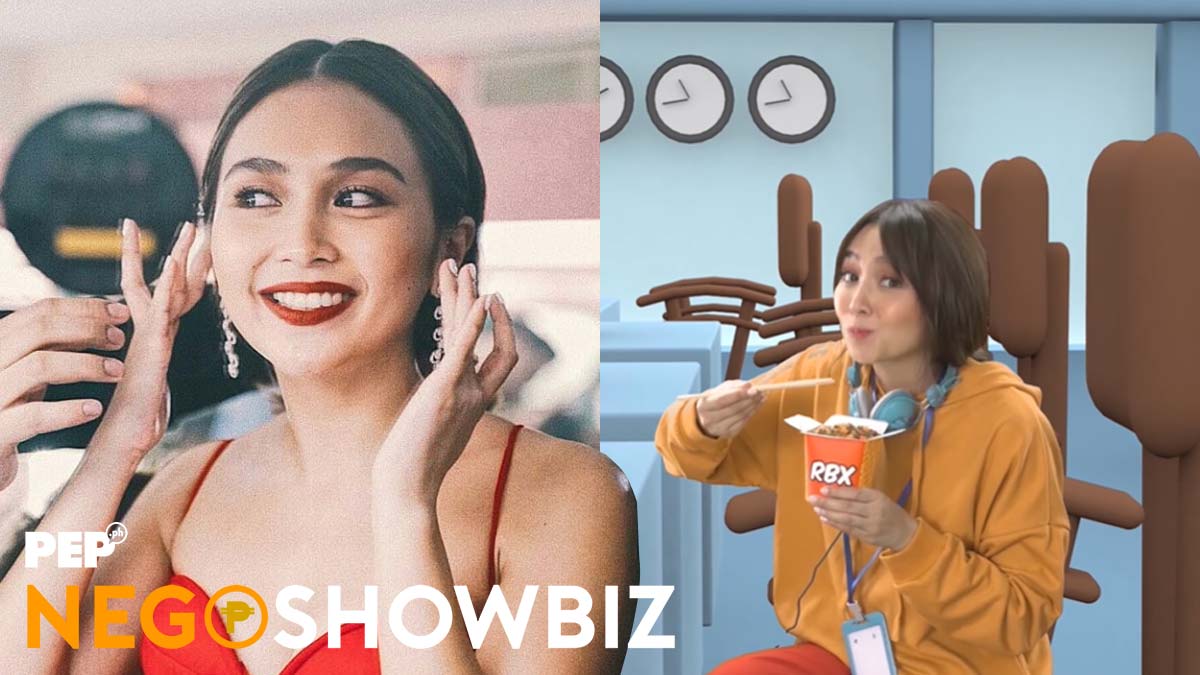 Kathryn Bernardo dreams of having her own restaurant one day. To gain experience in the food industry, she has started with a rice meal take-out franchise.
PHOTO/S: @janaranilla on Instagram / Screen grab from Rice in a Box on Facebook

Most likely, Kathryn Bernardo's next business venture will have something to do with food.

The young ABS-CBN actress-entrepreneur says she is still in the learning process.

"It's a whole new world," Kathryn tells PEP.ph (Philippine Entertainment Portal) at the recent 20th anniversary of Rice in a Box, a rice meal take-out company,

For now, Kathryn is learning how to manage a food business through the Rice in a Box franchise, according to TV director and the company's CEO Lester Pimentel.

Direk Lester adds, "It would be in Ever Commonwealth, and it's one of our best-selling stores. Iyon iyong magiging franchise store."

Kathryn is thankful to have Lester and his wife Rossette as business mentors.

"Important you have the right people to guide you, and I'm very lucky nandiyan sila.

Kathryn and Direk Lester worked together in the 2017 action-fantasy series La Luna Sangre.

Currently, Kathryn has two business ventures: a nail salon and a barber shop.

The barber shop is in partnership with her boyfriend Daniel Padilla.