Miss Universe Philippines 2020 winner will "live like a queen" 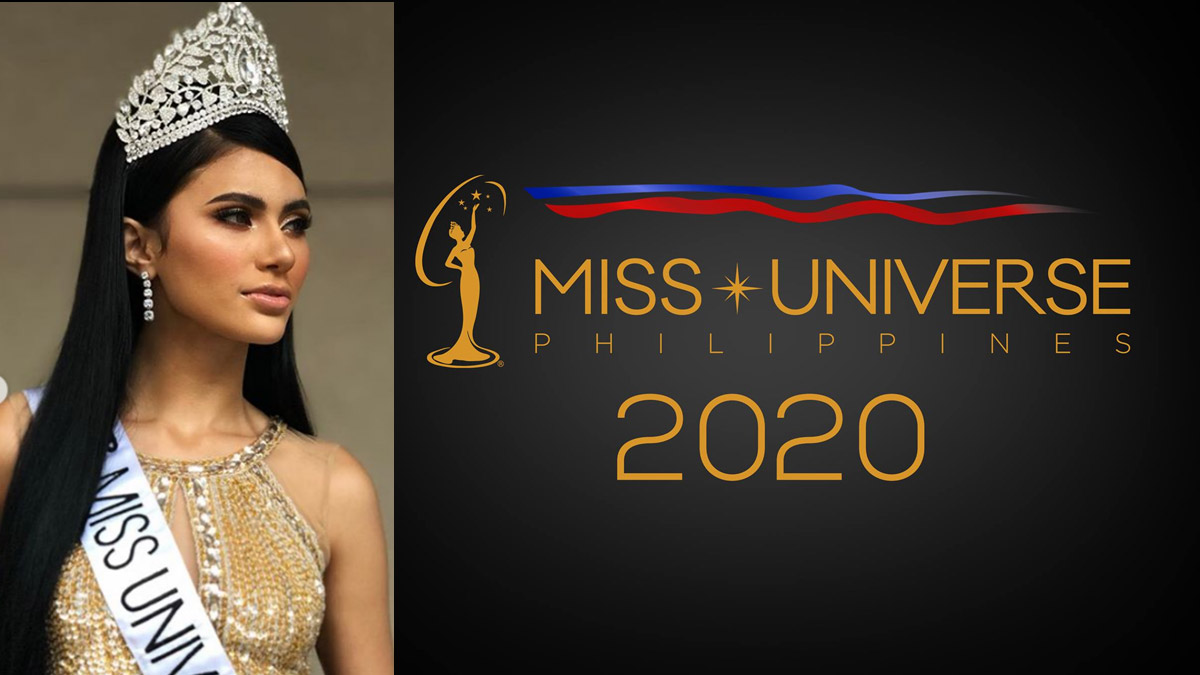 This is the promise of Miss Universe Philippines Organization (MUPO) to the winner of the beauty pageant's pioneer edition.

The Binibining Pilipinas Charities Inc. (BPCI), which held the licence to run the beauty pageant for 55 years, officially relinquished the franchise to MUPO last December 9, 2019.

Gazini Ganados is the current and the last Miss Universe Philippines titleholder crowned by BPCI.

MUPO is led National Director Shamcey Supsup. She is joined by Albert Andrada as the Design Council head: Jonas Gaffud as creative director; Lian Ramos as head of Women Empowerment Committee and Charity; Atty. Nad Bronce as head of legal affairs, and Mario Garcia as business development and marketing head.

In a Facebook post dated January 21, MUPO said the winner of the pageant will live a life fit for a queen.

The post read, "For the winner, aside from giving an incredible platform to her advocacies, she will have her own apartment, car, driver, personal assistant, and personal stylist.

"She will also get the biggest cash prize in the history of Philippine Pageantry. Simply put, it is going to be a life fit for a queen."

The runners-up will also get "major cash prizes and guaranteed income."

Submission of applications for the Miss Universe Philippines pageant has been extended to January 31.

A separate post on January 22 announced that the lucky candidates who will be picked from the final screening will have "a real job for more than 2 months."

"You will push for your advocacies, develop your leadership skills, and promote our country to the world.

"You will get all those experiences while potentially earning an income during the course of the pageant."

MUPO is yet to announce other details of the pageant, including the date and venue of the grand coronation night.