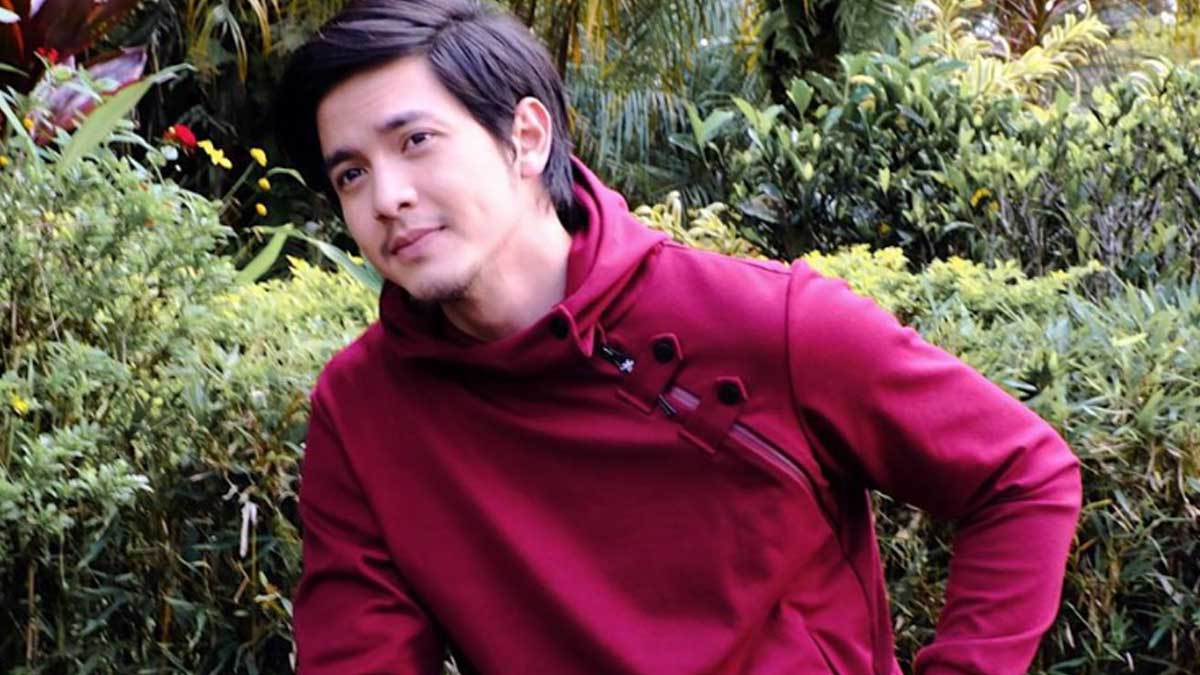 Alden Richards has an ongoing prime-time series on GMA-7, The Gift, which is still in its last two weeks, but the Kapuso star already has a new show coming up.

The Pambansang Bae has now been tapped to host Centerstage, a reality singing competition for kids.

With him, sitting in as the competition's judges, are the highly talented singer Aicelle Santos, famous musical director Mel Villena, and Concert Queen Pops Fernandez.

Clearly, there is a continuous stream of strong TV projects coming Alden's way.

Over in the world of movies, Alden has also been making big waves.

Says the frontliner of All-Out Sundays, the newest GMA-7 Sunday noontime variety show: “I have good people behind my back to give me advice kung ano ang magandang kunin at mga hindi dapat kunin for now.

“Ang daming learnings ng 2019. Siyempre, hardships, trials, but what keeps me going is the people behind my back.

“My supporters, my fans, my family and, of course, the people that encourage me that I can do more and better with the craft that I’m doing now."

The movie-television-concert star also seems to know that hard work trumps luck and chance every time: “And with 2020, sana ganoon pa rin. I’m not expecting anything, but I will work hard for 2020, harder than 2019.”

Alden already has a string of endorsements to his name, but this marks the first time he is endorsing an alcoholic beverage.

Some die-hard fans were admittedly surprised by his choice of a new endorsement, especially because the youthful-looking Laguna boy has always been known for his wholesome image.

"I’m 28, and parang it’s all right to be an ambassador of liquor, as long as you promote drinking in a moderate manner.

Did he consider many factors before he agreed to endorse the whisky brand?

“So, it’s really for something new lang din po for 2020. For me as well, I’m always looking forward to be part of a new family, that’s why I said yes.”

IS ALDEN STEPPING UP TO MORE MATURE ROLES?

As he slowly steps out of his clean-cut, boy-next-door image, Alden could be ripe for more mature roles as well, and his whisky endorsement may be considered a levelling-up of sorts for his foray into meatier roles.

“Kung may ma-offer pong project na maganda naman ang material and medyo malaki ang demand to be more mature in a role—siyempre, I will consider it.”