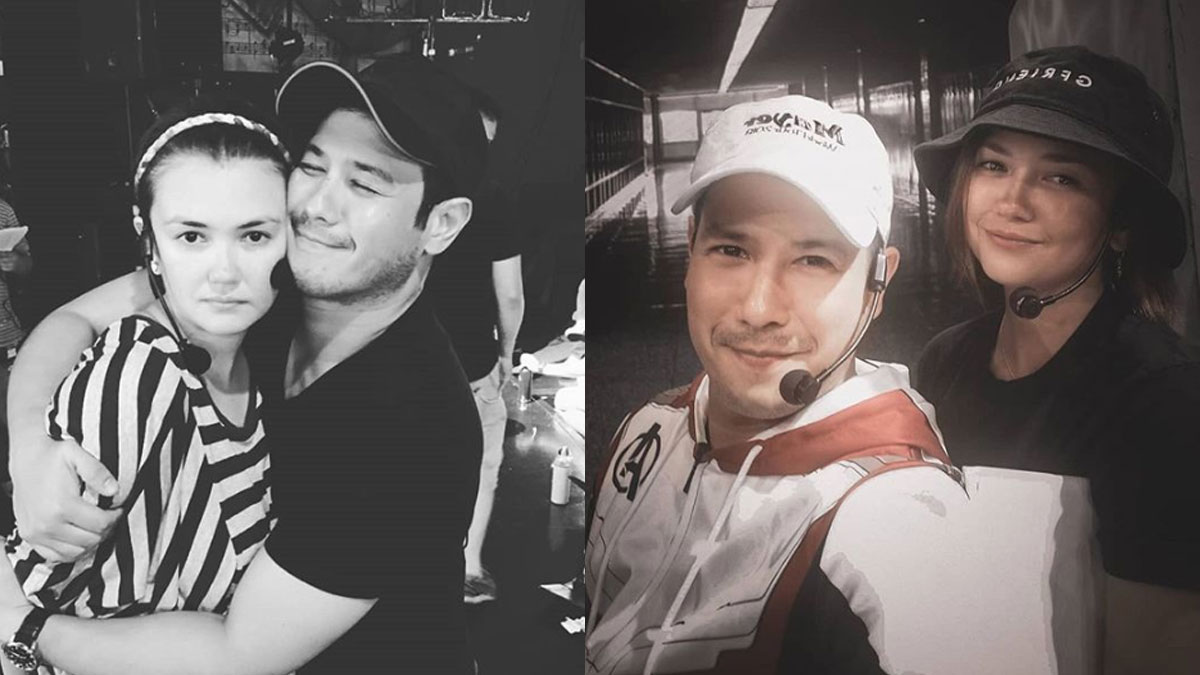 Angelica Panganiban and John Prats have been friends for more than 20 years and best friends for almost a decade.
PHOTO/S: @iamangelicap on Instagram

Angelica Panganiban feels lucky to have found a BBF in John Prats, who recently celebrated his 36th birthday on February 14.

On the actor's birthday, Angelica gave John and his wife Isabel Oli a shout-out.

The photo accompanying the short but sweet message showed John hugging Angelica while they were asleep.

Does Isabel ever get jealous?

In his previous interviews, John had made it clear Isabel, nicknamed Liv, had "no reason to feel threatened" by Angelica.

He told ABS-CBN News, “Liv loves Angelica very much....If there was something romantic between us, I would have courted Angelica a long time ago, when we were both single and available. I treat her as a sister."

In fact, Angelica was his "best man" when he and Isabel tied the knot in May 2015.

Although Angelica and John have known each other since they were kids, her childhood friend then was his sister Camille.

The friendship of Angelica and John bloomed on the set of Banana Sundae, which started airing in October 2008.

In 2017, they became business partners in Bright Bulb Productions, a production house they set up together with Sam Milby.