IN PHOTOS: Metro Manila a few days before the community quarantine 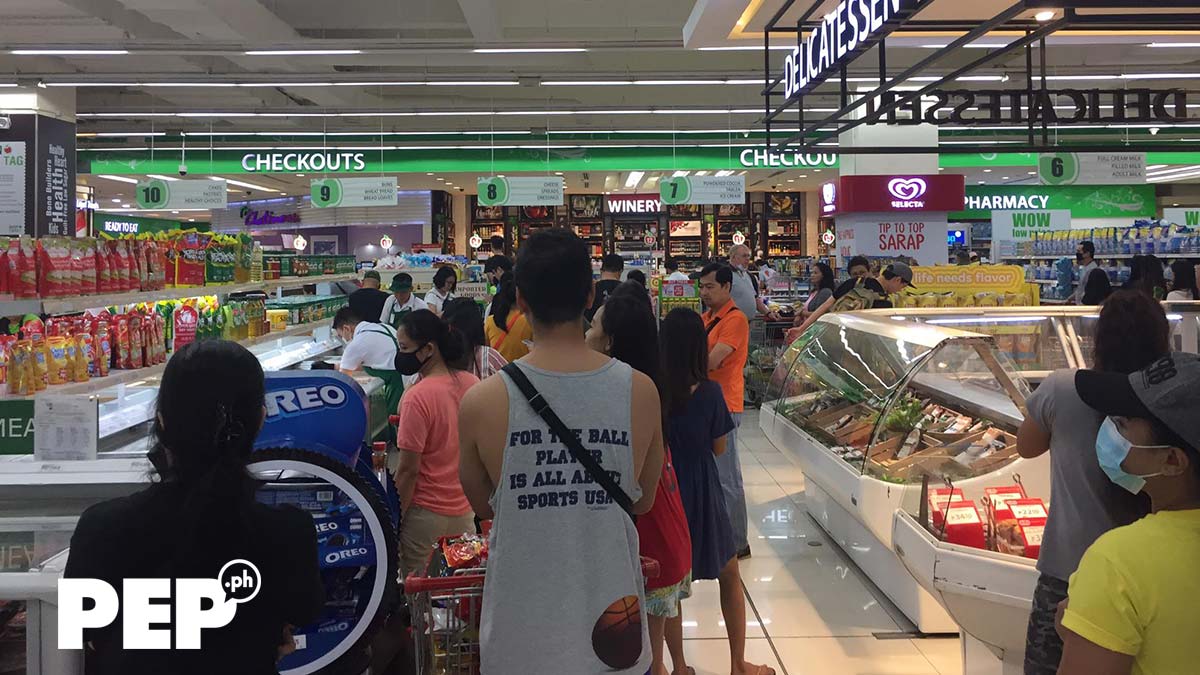 Citizens stock up on supplies as Metro Manila prepares for a month-long community quarantine, which will start on March 15, 2020.
PHOTO/S: FM Ganal

Metro Manila braces itself for the impending community quarantine.

On Thursday night, March 12, 2020, President Rodrigo Duterte addressed the public about the current COVID-19 outbreak in the country.

He declared the nation under Code Red Sublevel 2, and in efforts to contain the spread of the Novel Coronavirus disease, he announced that the National Capital Region or Metro Manila will be placed under community quarantine, effective Sunday, March 15, 2020.

The community quarantine will last until April 14, 2020.

The citizens' immediate action was to stock up on supplies, causing long queues in supermarkets. 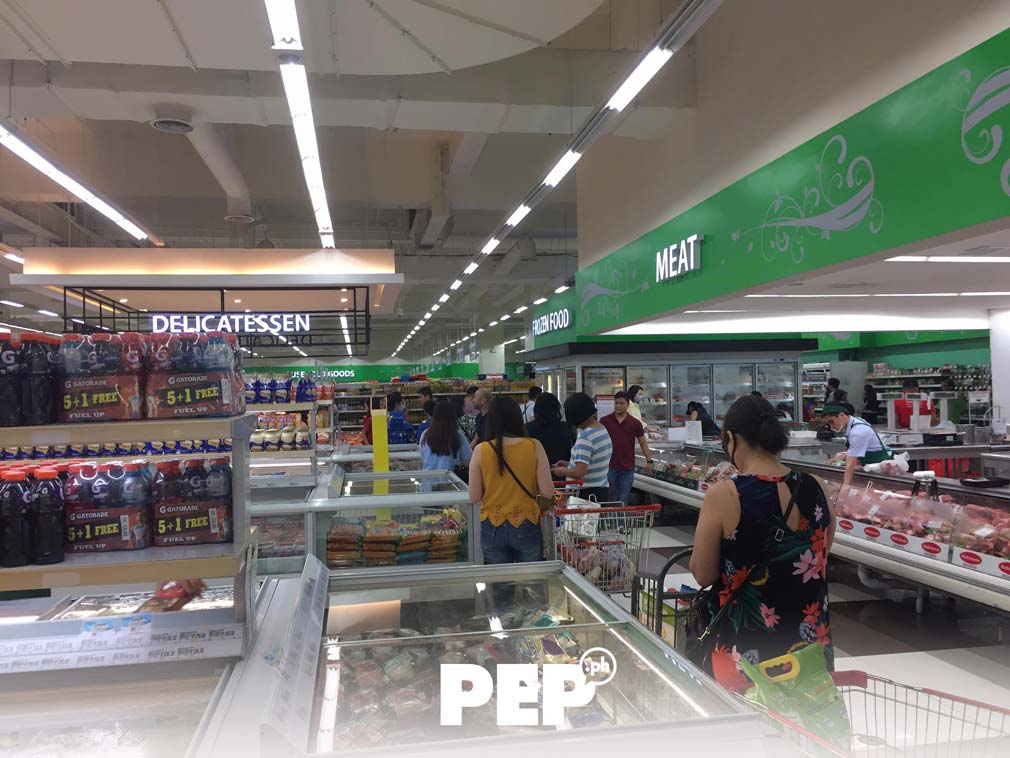 This was taken earlier today, March 14. The common comment of grocery shoppers was: "Parang Christmas season." 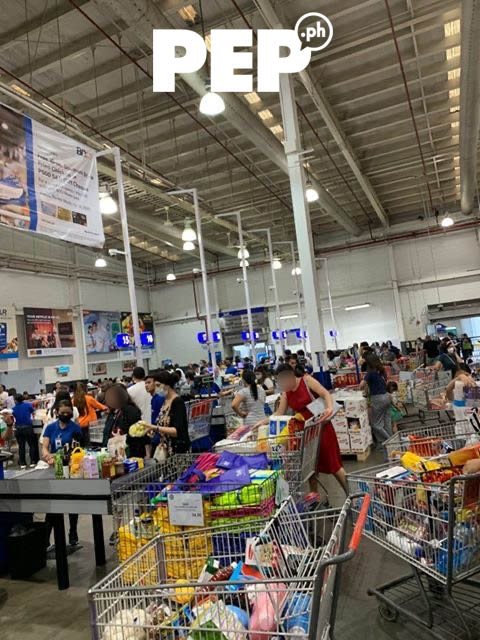 Alcohol, including toilet paper and disinfectants, flew off the shelves.

In response, the Department of Trade and Industry (DTI) had to implement a "two (2) bottles per transaction policy." 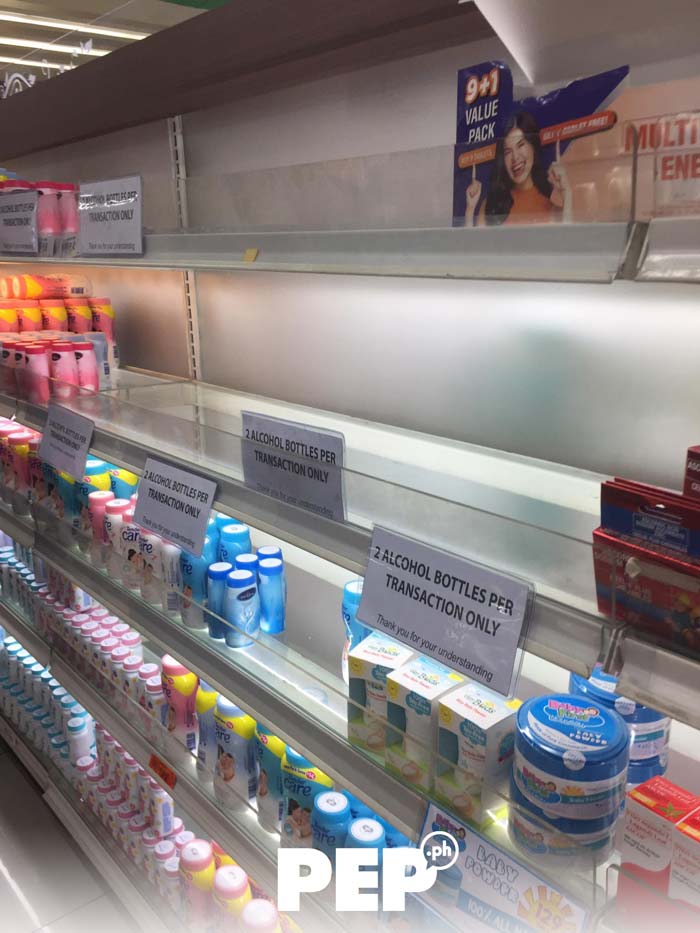 Earlier today, March 14, there was a lot of empty seats.

The commuters have started doing "social distancing," which is one of the measures that can help prevent the spread of COVID-19.

Ideally, there should be a distance of "at least one meter radius" between two people. 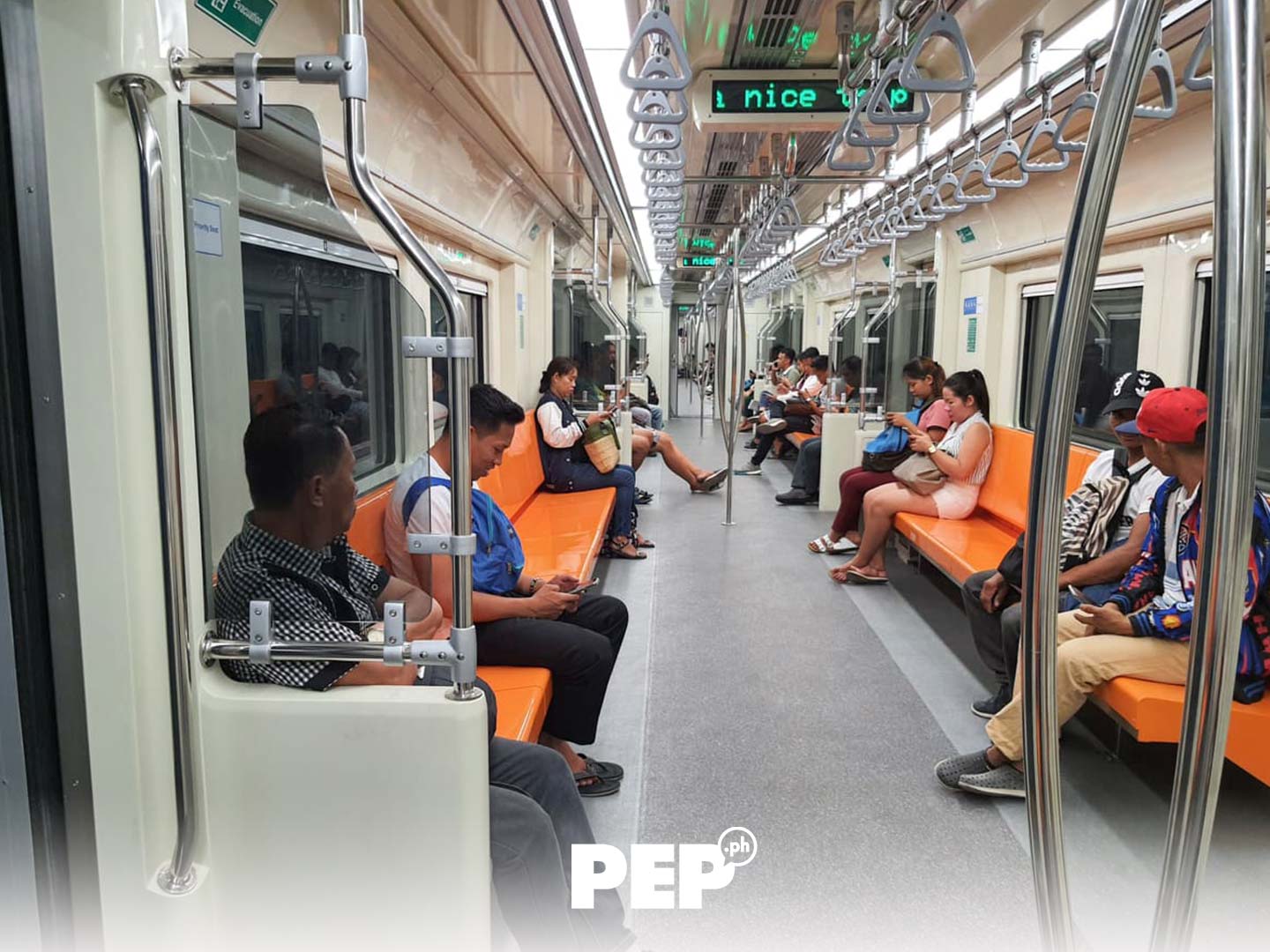 Traveling is another major concern of the citizens.

According to the memorandum released by the Malacañang Palace on Saturday, March 14, "land, domestic air and domestic sea travel to and from the NCR shall be restricted."

Workers who live outside Metro Manila will be allowed to enter and exit NCR, provided they show proof of employment and/or business at border checkpoints. 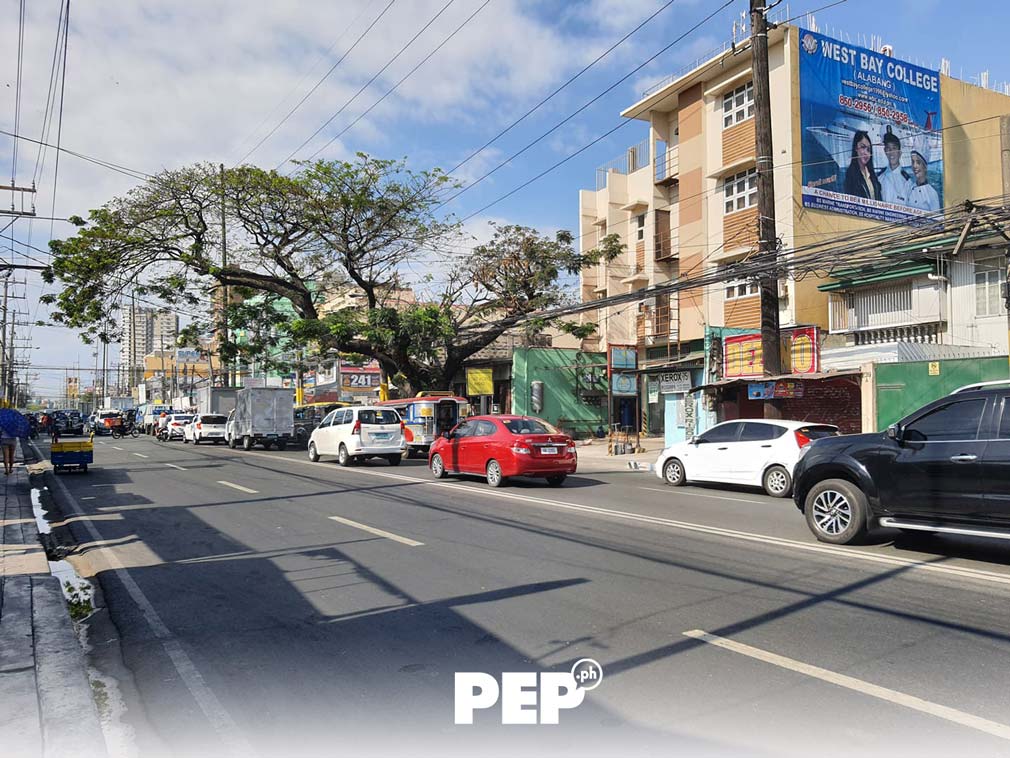 But some of them have decided to travel back to their provinces, and stay with their respective families during the month-long quarantine.

Thus, the terminals at the Ninoy Aquino International Airport and bus stations in metro are currently chaotic as they scramble to find a way home.

By the way, those who will return to their provinces are advised to undergo a 14-day home quarantine upon arrival.
ADVERTISEMENT - CONTINUE READING BELOW ↓
Read Next
Read More Stories About
Non Celebrity, community quarantine photos, Metro Manila, COVID-19
Celebrity Updates