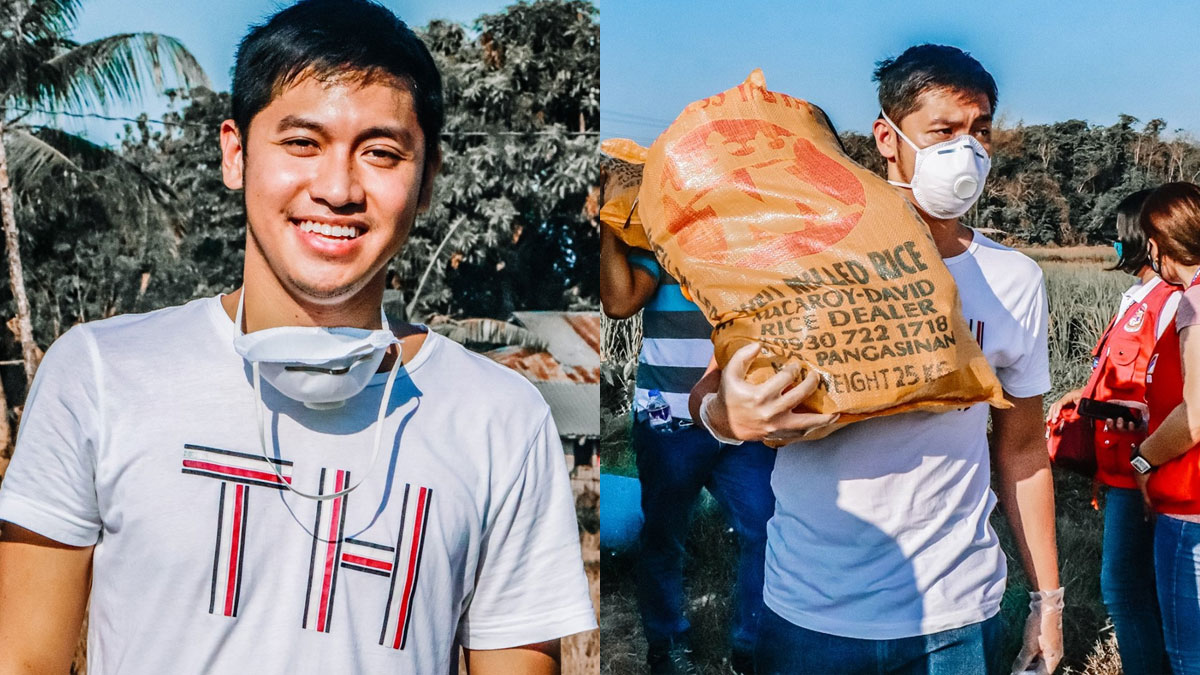 Get the latest stories on COVID-19.
All you need to know from your trusted Summit Media network. Sign up here for regular updates delivered to your mailbox.
The email address you entered is invalid.
Thank you for signing up. We'll send updates directly to your inbox!
Read Next
Read More Stories About
Alaminos City, Pangasinan, Arth Bryan Celeste, millennials, COVID-19, tpc-000001, ordinary juan
Recommended Videos
Post a Comment
Latest Stories