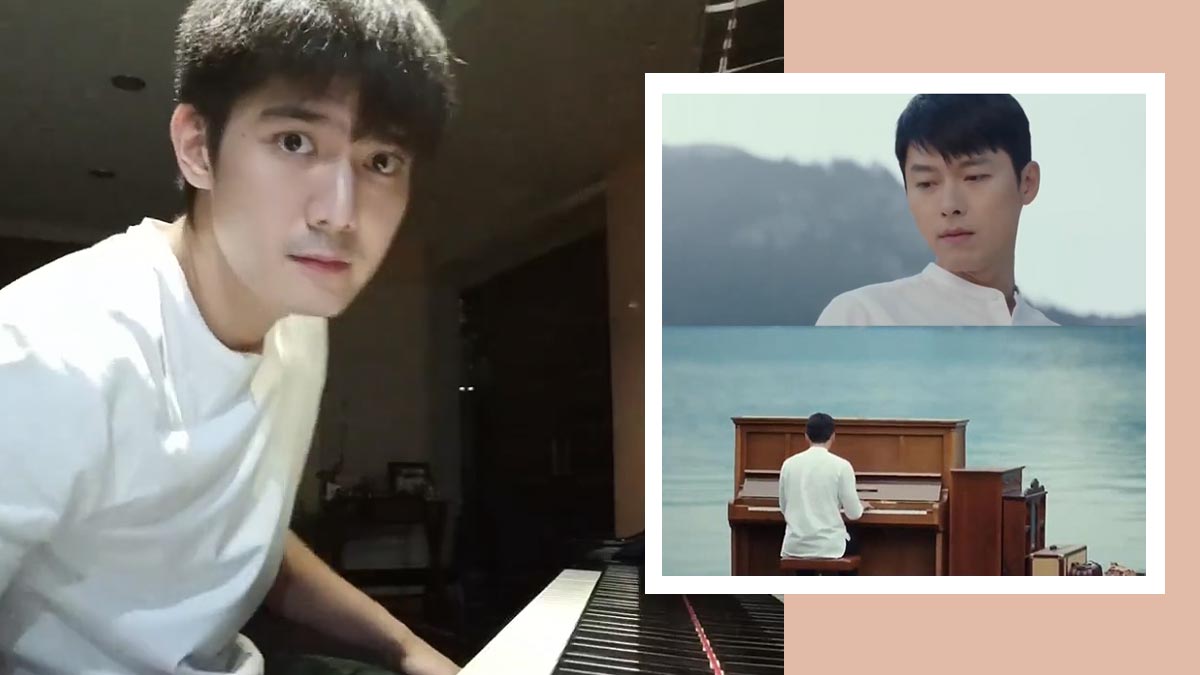 Netizens have been getting their daily dose of kilig out of Robi Domingo, thanks to his piano performances!
PHOTO/S: Screenshots from @iamrobidomingo on Instagram / Crash Landing on You

Want a breath of fresh air—or a daily dose of kilig—amid the worries of the COVID-19 pandemic?

The ABS-CBN star has been uploading videos of himself since Luzon was placed under quarantine—and in these, he plays the piano.

Now netizens are gushing over this heretofore unknown gift of the 30-year-old host.

They fill his posts with heart emojis and comments like, "Waah, ang puso ko" and "Na-in-love ako sa iyo bigla." 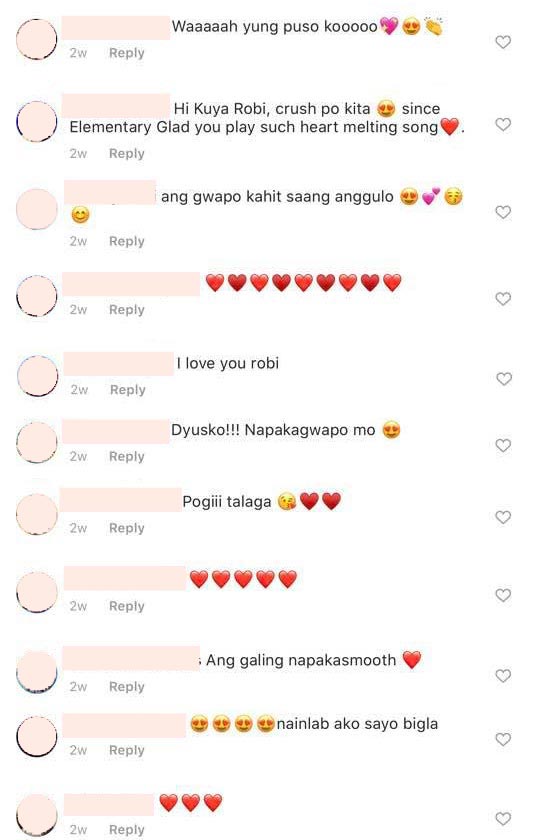 Some are now comparing the ASAP host to Captain Ri Jeong Hyeok—played by Korean heartthrob Hyun Bin—from the hit Korean series Crash Landing on You.

Remember the heartwarming scene where Captain Ri plays the piano by a lake in Switzerland?

He was wearing a bowl-cut hairstyle matched by a crisp white polo. 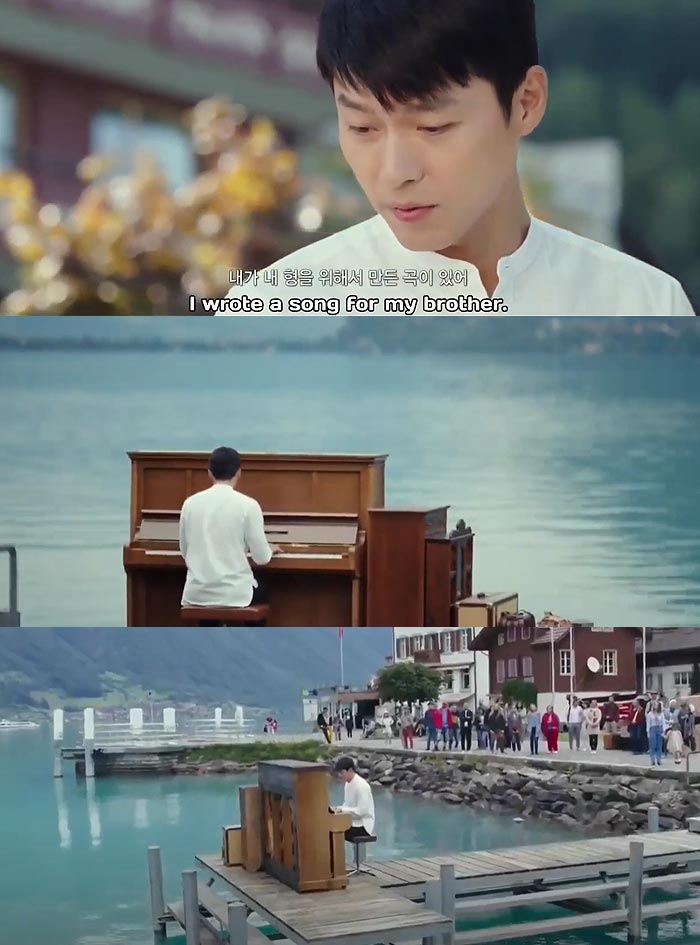 Some request Robi to do a cover of Captain Ri's song for his brother. 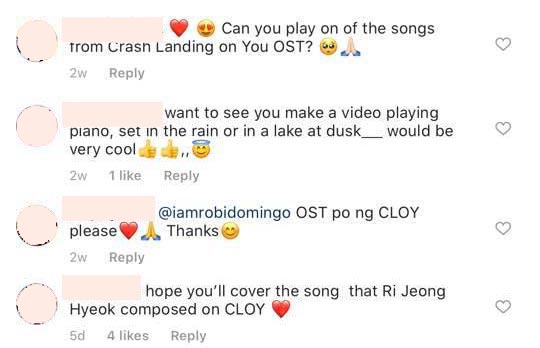 Here are the rest of Robi's piano covers, which are, if the netizens be heard, something to swoon about.