The Filipino lovers of famous people 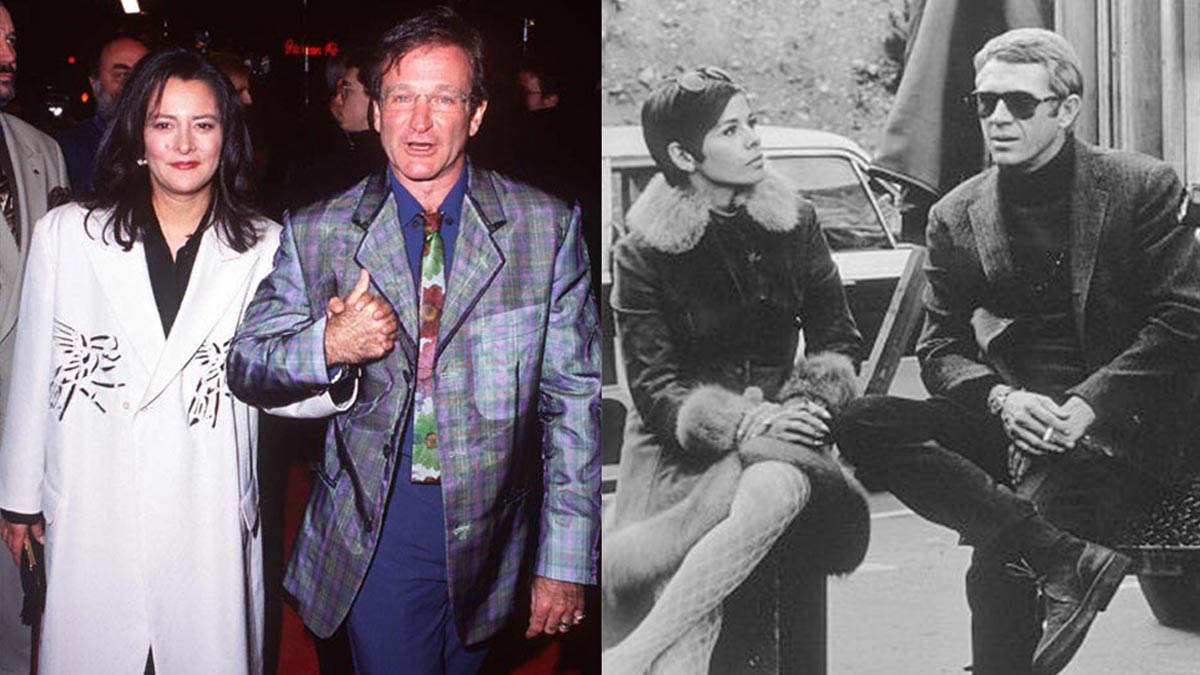 Filipinos sure have that irresistible charm. IN THIS PHOTO: Marsha Lynn Garces with Robin Williams (L) and Neile Adams with Steve McQueen (R)
PHOTO/S: IMDB

What was the old saying? Behind every successful man is a woman?

We're changing that up a bit here with the Filipino lovers behind some very successful men and women in history. 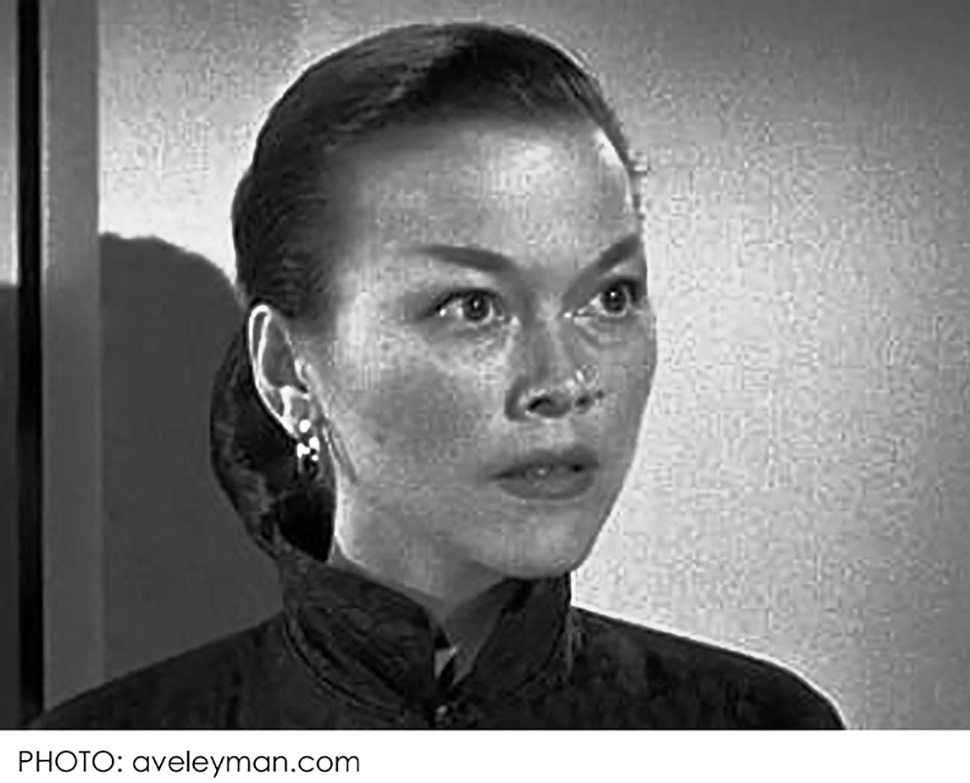 Isabel Rosario Cooper was a Eurasian (Scottish-Chinese-Filipino) beauty who captured the heart of the U.S.' most decorated military man, none other than General Douglas MacArthur.

She could brag about being one-half of the first on-screen kiss in local cinema.

MacArthur was smitten with her: He bought her a poodle to keep her company when he traveled the world, and dutifully sent her love letters.

When he returned to the U.S., he brought her to his home country, where the relationship met its messy end.

Eventually, he got fed up with the vaudeville star's extravagances and supposed infidelity.

He bought her a return ticket to the Philippines.

As insurance, she rented his steamy love letters to the media for publication.

McArthur had to pay the paper to keep his privacy as well as hefty legal fees when he eventually sued journalists for libel.

When they split, McArthur became a war hero while Cooper tried to make it in Hollywood, where she was relegated to small, exotic roles.

Years later, in 1960, she would fall into depression and overdose on drugs.

She was born in Manila in 1932, the illegitimate daughter of Jose Arrista (who eventually became the great grandfather of Enrique Iglesias).

There are rumors that, before moving to the U.S., she worked as a spy for the Philippine Resistance during the Japanese Occupation.

She married McQueen before he caught his big break.

The relationship plummeted when his career took off.

She would later blame "free love" for the collapse of her marriage, explaining that McQueen felt restrained by marriage in the '70s.

McQueen married two more times, but he would remain close to Adams and would consistently seek her professional counsel.

When Adams announced her plan to marry Alvin Toffel, McQueen moved up his wedding to Barbara Minty to beat her.

The real estate mogul's claim to fame was being the husband of the first-ever Miss Universe Armi Kuusela, a Finnish beauty queen who won the top crown in 1952.

Kuusela visited the Philippines in 1953, paying courtesy calls and guesting in shows.

A few days before she was scheduled to leave, she met Hilario, a suave Columbia-educated entrepreneur who caught her attention with his dancing skills.

He followed her to Tokyo where they married a month later.

Hilario was so protective of his wife that he even got into physical fights with media men who followed them.

For his "achievement" of captivating Kuusela, Hilario was "awarded a gold medal by the Escolta Walking Corporation for captivating the heart of the most beautiful girl in the world and giving the Philippines unprecedented publicity the world over."

Her mother was an immigrant who underwent severe hardship to fulfill the American dream.

She is extremely private, only appearing publicly with her husband a few times.

Chappelle has used some Filipino material in his act and has said that she was his inspiration on more than one occasion.

Garces' marriage to the Oscar-winning comedian was controversial.

They met when she was a nanny to his son—though he was already separated from his first wife by then.

She worked alongside Williams in many of his later projects, first as an assistant then eventually as a producer.

Some of their work together include Patch Addams and Mrs. Doubtfire.

Ready to get to work in Boston!!! Enjoying life with my better half... be good y'all.

Comedian Kevin James met his future wife Steffiana dela Cruz (born Stephanie Anna Marie Zantua) in 2001, after being introduced to her by his interior designer.

She has made appearances in his projects, including Zookeeper, both Paul Blart films, and even King of Queens.

He calls his wife his inspiration.