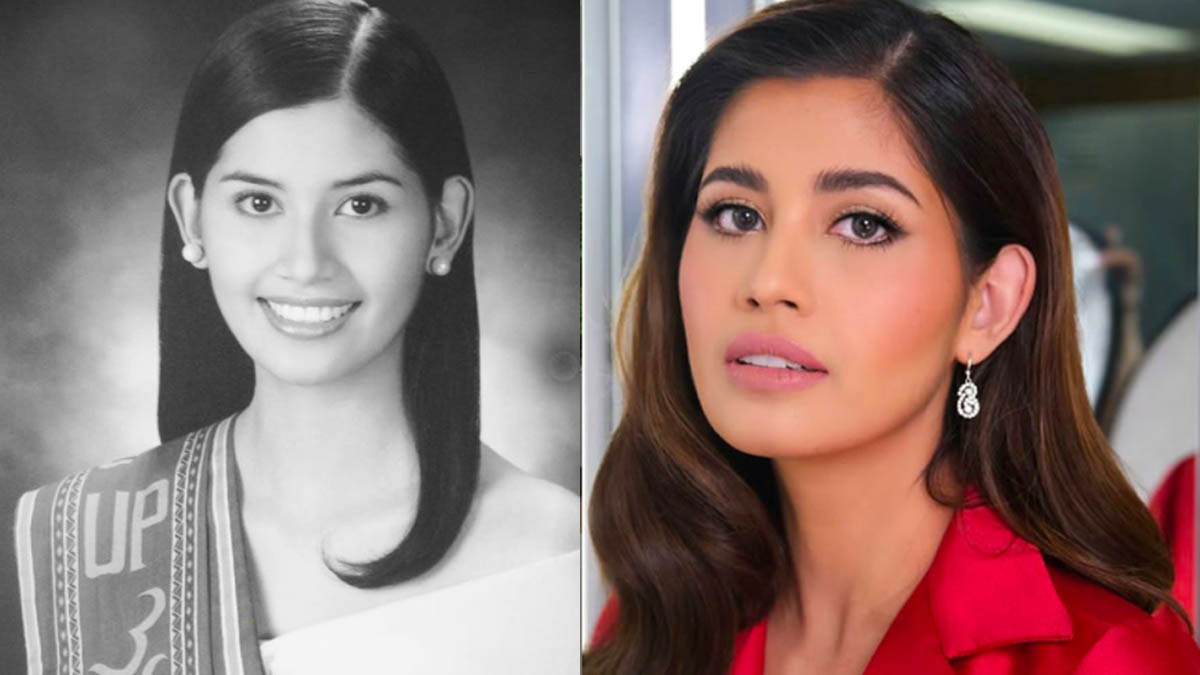 As a student, Shamcey Supsup had a stellar academic performance.

In grade school, she was the class valedictorian; in high school, the salutatorian.

Two years later, she topped the Philippines' licensure examination for architects with a board rating of 86.60%.

But she became famous not because of the college course she pursued.

And the high marks on her report cards and transcipt were just the icing on the cake.

In an Instagram post, she mused, "I grew up to be really 'grade conscious' or 'GC' for short. It didn't matter if I really learned anything as long as I get the grade, I was fine.

"But now, I am more than certain that grades are not everything. Grades should be a byproduct of learning.

"And what you do with that knowledge is MUCH more important than what is on your report card..."

A photo of her transcript's page two showed that she got 1 (the higest grade in UP's grading system) in nine out of 25 subjects.

Her lowest was 2, and it was for the subject Theory, and Criticism IV: World Architecture.

Given the unextected turn of events, it would seem that some of Shamcey's major choices did not determine her future.

In 2011, she had a third-runner-up finish at the Miss Universe pageant held in Brazil.

This opened doors for her in the field of hosting, and paved the way for her current position as the national director of the Miss Universe Philippines.

She said in one of her previous interviews with PEP.ph (Philippine Entertainment Portal), "Hindi ko naisip. I wanted to be a civil engineer like my mom.

"When I joined the pageant, my mom [Marcelina] thought modeling could help me earn extra so I could finance my graduate studies. I got accepted kasi sa masters in Environmental Designs of Buildings at Cardiff University in U.K. I could not find a scholarship."

But her next milestones were becoming Mrs. Lloyd Lee in 2014, and, subsequently, a mom to Nyke and Nathan.

In the same interview, the 33-year-old celebrity revealed her "simple" outlook in life.

So far, she sees whatever she has in her life now, including what she had in the past, as part of beautiful plan laid out for her.

Shamcey wrote, "Exactly 12 years ago, I graduated from the U.P. College of Architecture. I still can't believe how long it's been!!! My college days so far have been the best years of my academic life. Missing the best batch ever."

She continued, "Sharing to you my grad pics which I didn't use for my yearbook, eh kasi naman, uso yata encantadia nung time na to." 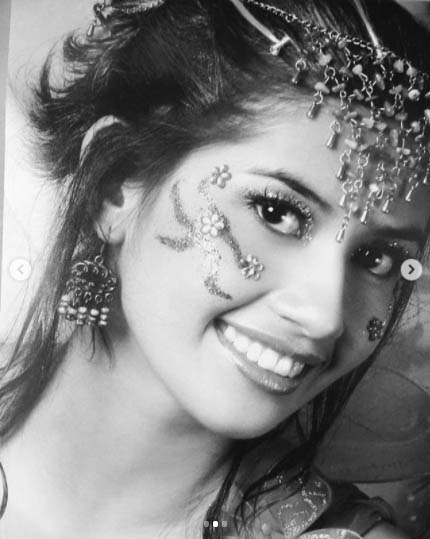 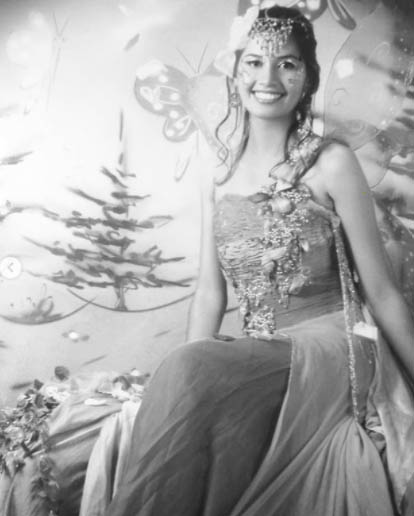