10 celebrity moms with most subscribers so far on YouTube 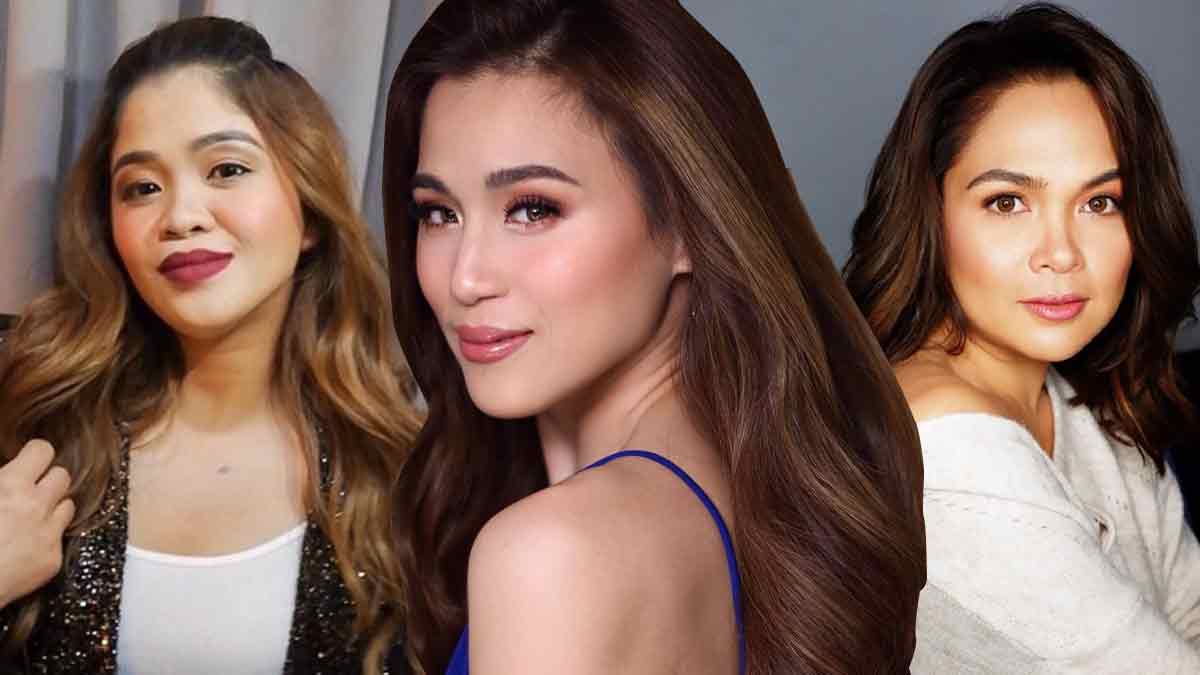 For celebrity moms in particular, this kind of format allows them to show their family life to fans.

Rounded up on May 8, 2020, here are ten most-followed celebrity moms on YouTube.

After seeing how YouTube became a lucrative platform for her sister Alex Gonzaga, Toni decided to open her own channel in January 2019 to mark her 20th year in showbiz.

Her vlog documents Toni's life as a mother to three-year-old son Seve.

Judy Ann took a different approach in her debut on YouTube.

The ABS-CBN actress used her channel to showcase her interest in cooking.

It is currently on its 18th season.

Every now and then, Judy Ann's kids with husband Ryan Agoncillo would make an appearance.

All of them shares their mother's love for cooking.

Even before YouTube became a popular social media avenue for celebrities, Melai Cantiveros and husband Jason Francisco have been sharing family videos on the online platform.

Their most viewed video to date is a dance cover of Bboom Bboom, a hit song of Korean girl group Momoland, featuring the couple's six-year-old daughter Mela.

Melai and Jason also have a younger daughter named Stela, 3.

In December 2019, the part-time actress reformatted her vlog, and began documenting her island life in Siargao.

Andi allows showbiz fans to see a bit of her family life with partner Philmar Alipayo and their daughter Lilo.

Andi's eldest daughter Ellie is studying in Manila, but flies to Siargao whenever she can.

The family YouTube channel of Marian and husband Dingdong Dantes was launched just in time for the celebrity mom's second pregnancy.

Their first video was the gender reveal of their second child Ziggy, who turned a year old on April 20 this year.

At the same time, the channel chronicles their family adventures.

When her ABS-CBN morning show Kris TV wrapped up in 2016, Kris saw the opportunity to continue the best bits of her show and her life on YouTube.

Solenn wasn't a mother yet when she began propagating her YouTube channel in 2017.

Back then, she vlogged about her fitness routines, recipes, battles with brother Erwan Heussaff, including the pranks of her husband Nico Bolzico.

Embracing this new chapter of her life, expect more videos about her motherhood journey and her daughter Thylane.

Just like Melai and her family, Mariel was already on YouTube before it became a popular platform for celebrities.

In 2019, when Mariel and husband Robin Padilla were expecting their second child, the celebrity host relaunched her channel to document her pregnancy and her life as a mother of two.

Team Kramer's YouTube channel is like their family's TV show capturing the priceless moments from their daily life, travels, and celebrations.

She took cue from her daughter Mary, who was the first in the family to launch her own vlog.

In her channel, Jinkee gives her subscribers a glimpse of her family life with husband Manny Pacquiao.