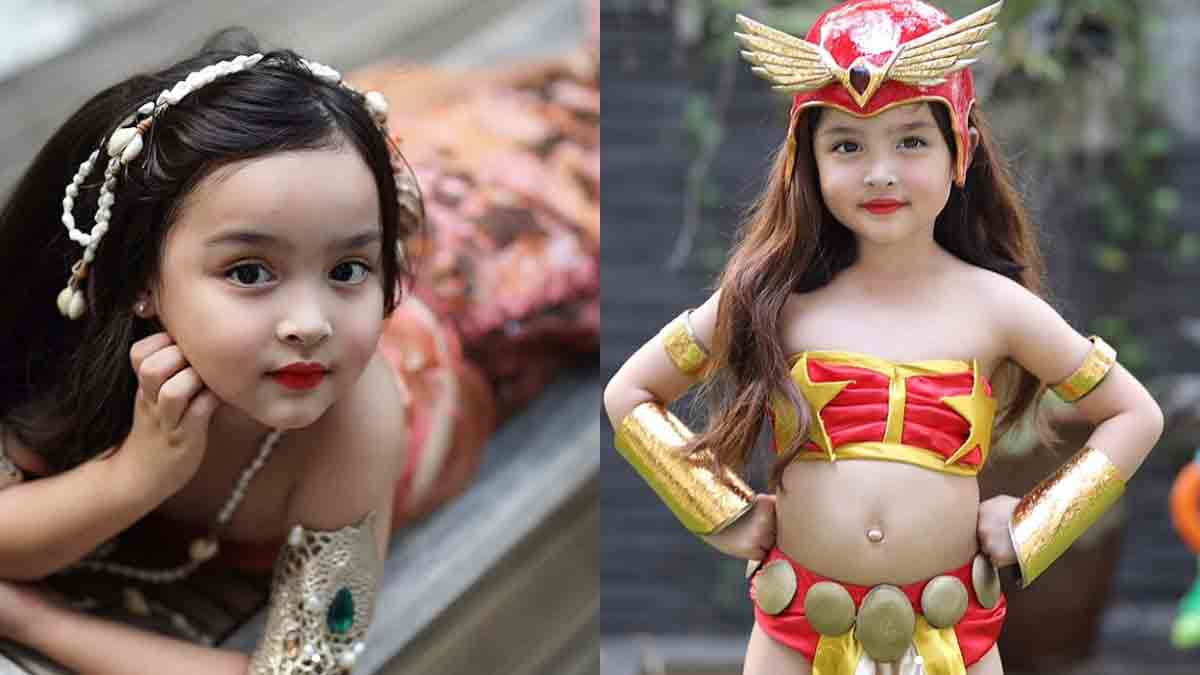 Zia Dantes never fails to fill our Instagram feeds with good vibes whenever she dresses up for an occasion.

This time around, Zia honors her mother Marian Rivera by transforming into the latter's iconic television roles: Darna and Dyesebel.

Kapamilya stars Angel Locsin and Regine Velasquez, who both played Darna, react to the photo.

Regine adds, "She is just the most beautiful little girl in the world [heart-shaped eyes emoji]" 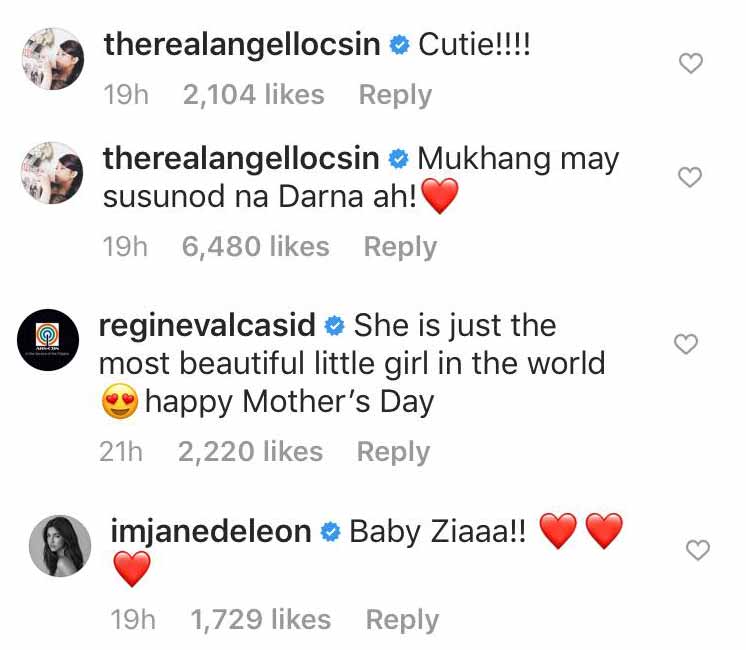 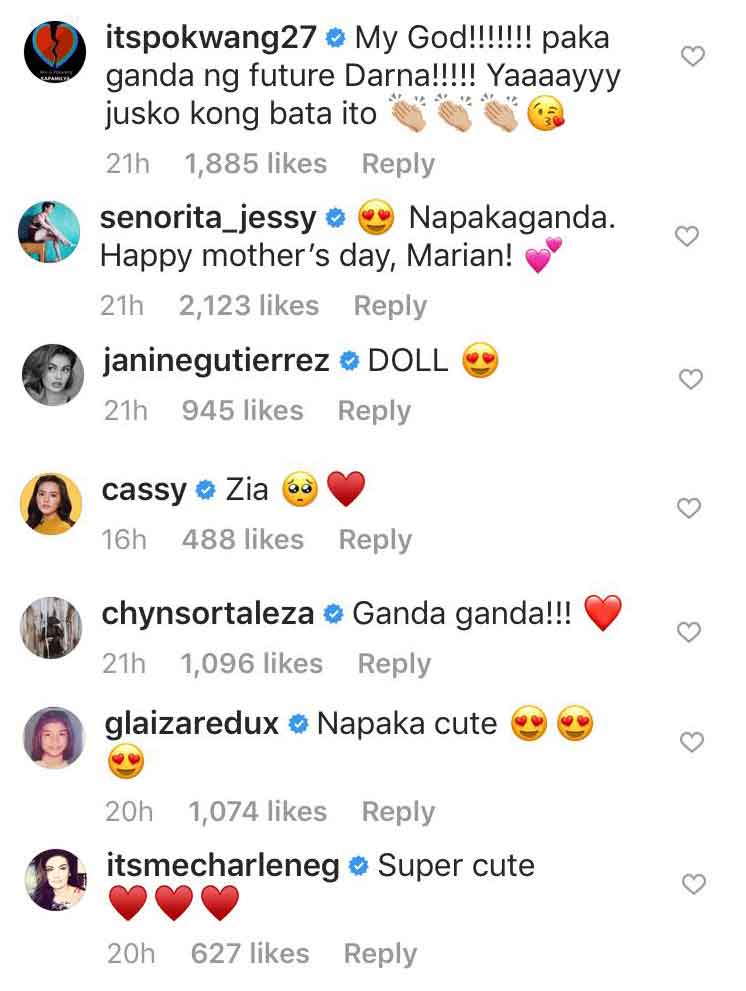 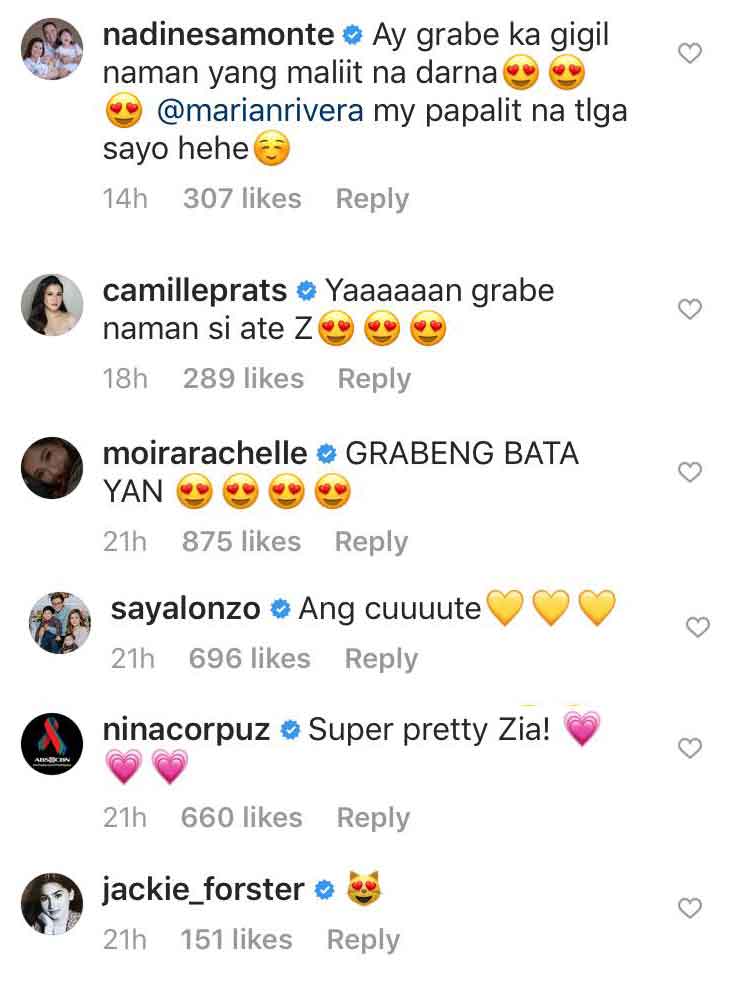 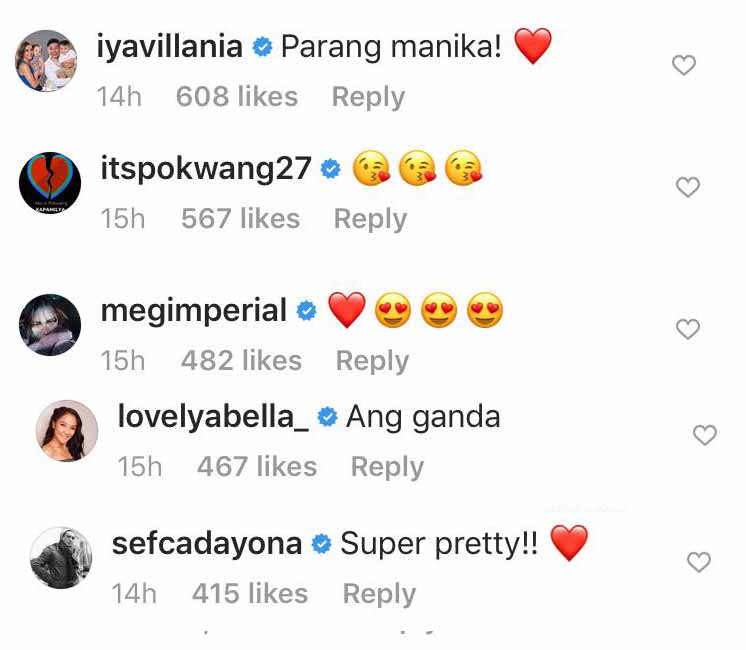 Kapuso celebrity mom Chynna Ortaleza sums up what everyone must be thinking: "Ganda ganda.. such a blessing this beautiful girl!"

The Kapuso Prime-time Queen played Dyesebel in 2008. A year later, she took on the role of Darna.