How Dingdong Dantes, Marian Rivera rise above stress of isolation 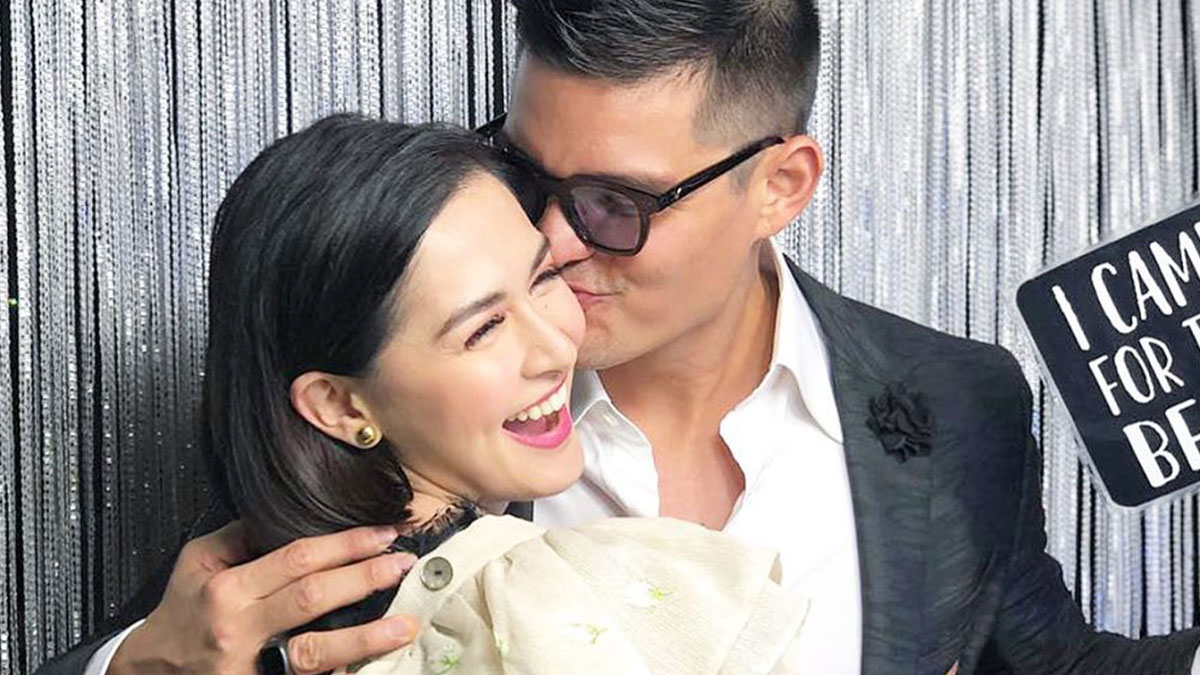 Dingdong Dantes and Marian Rivera rise above stress of isolation in the time of COVID-19, and reveal their recent discoveries about each other.
PHOTO/S: @marianrivera on Instagram

Dingdong Dantes and Marian Rivera have been making the most out of their family time during the COVID-19 lockdown.

Knowing that sudden changes in routine and environment can affect children, Dingdong and Marian have picked up new activities they can do with their kids, Zia and Baby Ziggy, to make their playtime more fun at home.

Still, this is an unusual time. Days seem longer, and being in a confined place day, with the same people, day in and day out, has been known to put a strain on relationships.

How do Dingdong and Marian rise above the stress of isolation?

They addressed the issue during a guest appearance in the May-24 episode of Kapuso Mo, Jessica Soho.

Dingdong told Jessica that Marian has become a big fan of South Korean actor Hyun Bin after watching the hit drama series Crash Landing On You.

It was fun watching Dingdong and Marian tease each other and ride out the pandemic the best way they can.