Bea Alonzo explores the joy of painting while in quarantine 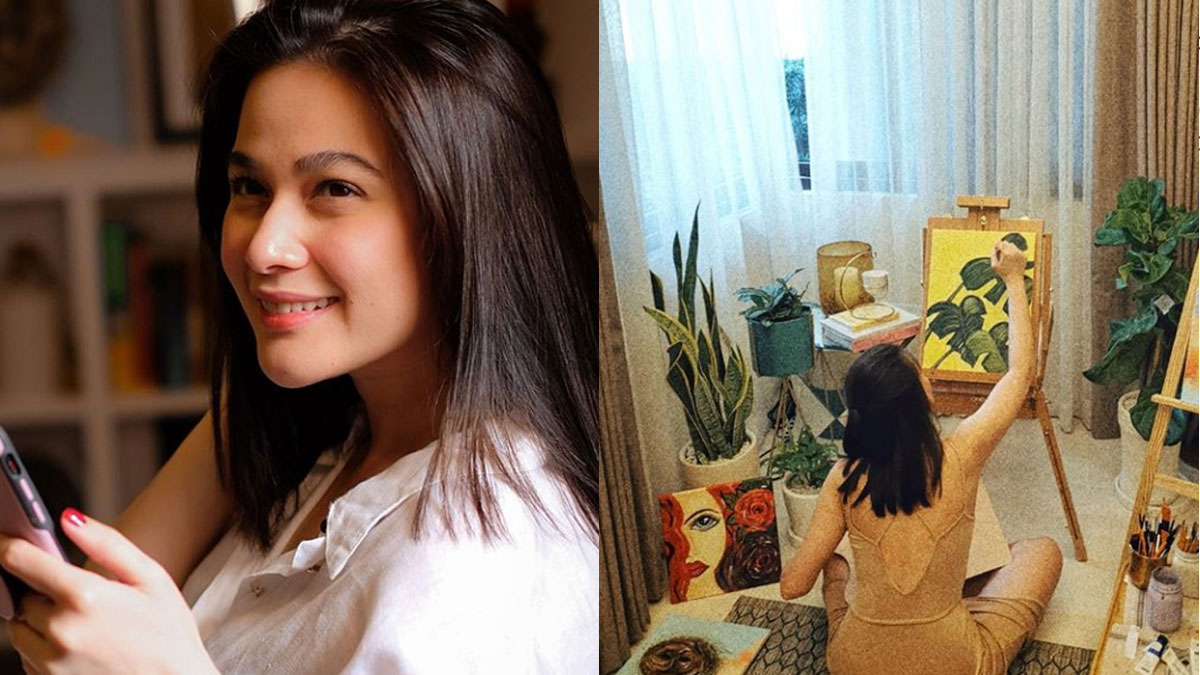 In an Instagram post on Saturday, May 30, Bea Alonzo said she has been exploring the joys of painting: "It’s an escape. Since I haven’t been acting for quite some time now because of the pandemic, I thought, I should find an outlet for my creativity. It’s nice."
PHOTO/S: @beaalonzo on Instagram

What quarantine will do to you, you really never know. Bea Alonzo never thought she would be painting, and now she is.

In an Instagram post on Saturday, May 30, the Kapamilya actress shared a photo of herself working on a painting of a plant, surrounded by other artwork she has done so far.

For her caption, she wrote: "Trying different things in this unprecedented time. Never even thought of painting before, (don’t judge! I just started and not claiming to be good at it! [laughing emoji])

"But I realized, arts and plants go very well together.

"It’s like reading a book, you are taken to another world, a world where you are the only one allowed to enter."

Bea added that painting has opened up a creative side she has yet to fully explore.

"It’s an escape. Since I haven’t been acting for quite some time now because of the pandemic, I thought, I should find an outlet for my creativity. It’s nice. 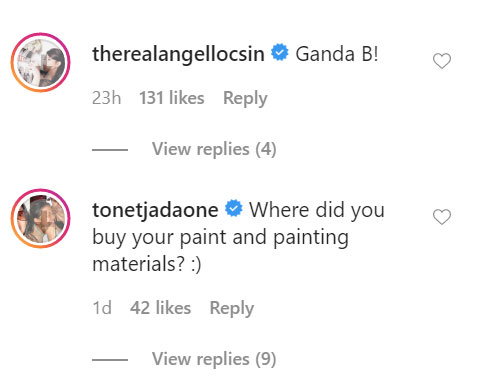 Aside from painting, Bea has also been busy getting creative with charity projects.

On May 21, Bea banded with friends Rina Navarro, Vhong Navarro, and Tanya Bautista to put up the I AM HOPE Organization, whose plans cover long-haul projects and those for immediate execution.

As a first effort, they provided food packs for stranded students of the University of the Philippines Diliman, for the frontliners of the Youth for Nationalism and Democracy, and for the outreach work of the Office of Vice President Leni Robredo.

Last April 27, Bea cooked bagoong rice for medical workers assigned to the National Institute of Health of the University of the Philippines Manila (UP-NIH).