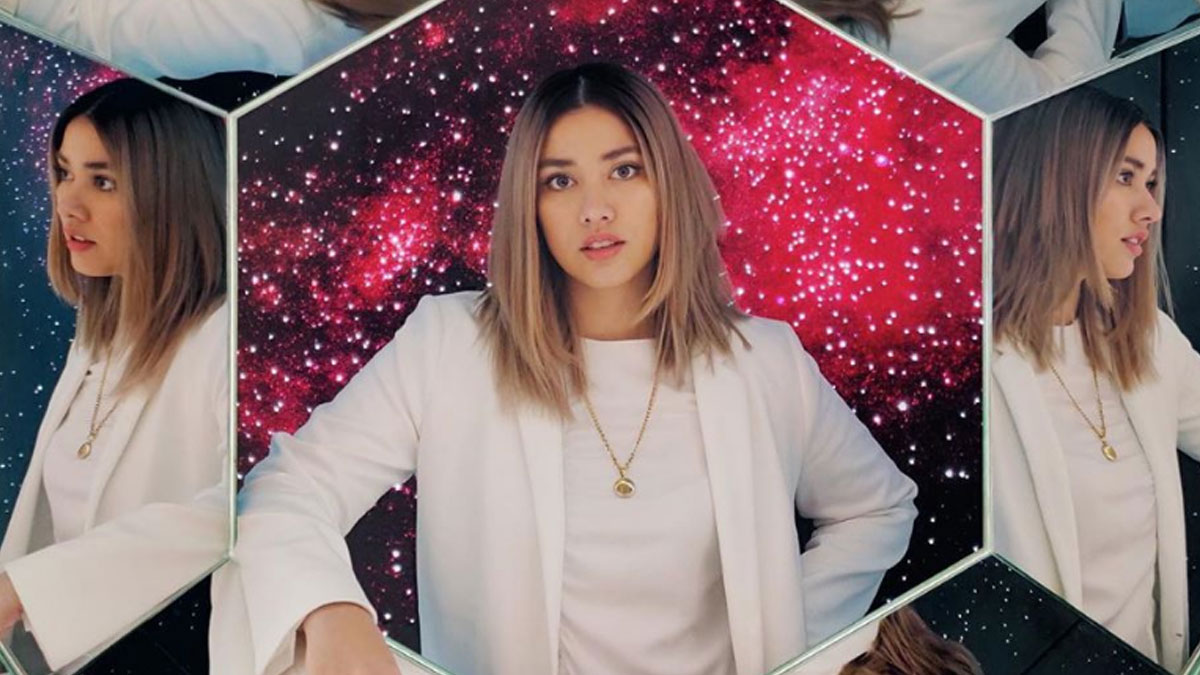 Lauren Young has been living independently since she turned 18. One of the important things she learned from the experience is how to properly manage her monthly income and spending.
PHOTO/S: @lo_young on Instagram

It has been more than a year since Lauren Young decided to "upgrade" her life by "downgrading."

Back then, she decided to take her mind off the "expensive things" and lead a much simpler life.

In her Instagram post, she revealed, "I sold my car, moved back in with family, stopped shopping and spending excessively on going out and material things I didn’t need."

It was a major lifestyle change for her since she has been living independently since the age of 18.

In her recent e-mail interview with PEP.ph (Philippine Entertainment Portal), the Kapuso actress said that growing up in an American household prepared her for solo living.

"We were brought up in a sense that when you turn 18, you become an adult and you're on your own.

"So it was quite easier for me to adjust because I grew up with this mentality already."

Lauren admitted it wasn't easy as she thought it would be.

"Being 18, I thought I knew everything about being an adult and could handle it, but honestly, I was still a child and had a lot of responsibilities on my shoulders.

"I started by working at an early age and living on my own by 18 years old."

After eight years of living solo, Lauren had some advice for people who are just looking to live on their own.

She said, "What I learned was that there really is no correct age to start because everyone's journey is different.

"You just have to do what's best for you and what you're capable of.

"The truth is, doing something new will always be scary, but if you don't try you'll never be able to conquer it and learn from it.

"It helps to have a support system and to push your ego aside and ask for help when you need it."

Living independently meant taking responsibility for her own finances.

In May 2019, Lauren revealed in a vlog that she had struggles managing her finances.

The 26-year-old celebrity got herself a condo unit and a car, even if it meant spending beyond her means.

She recalled, "I bought a condo because at the time I needed a place to live, and thought that renting wasn't really a good idea...

"As for the car, I bought one for work because during that time I was taping a lot and traveling as well."

But soon, Lauren realized the financial burden of having to pay for monthly amortizations of the condo unit and the car.

She began asking herself: "Would I call it a necessity? No."

The Kapuso actress left her unit, and looked for a cheaper housing option.

She revealed, "Now I use my condo as an investment property, where I have it rented out to generate income, and I'm currently renting at a low price condominium instead."

She also let go of her liabilities, including her car.

"I mostly bought the car because I thought it was the 'artista thing' to do.

"Everyone in my line of work seems to take that as a next step when it comes to purchases and I honestly was just trying to go with that flow but really didn't need it."

For Lauren, it was one of the best decisions she made.

"When I sold my car, it was a weight off my shoulders because I didn't have to think about my monthlies being so high, maintenance, gas, etc.

"It was really an unnecessary expense on my end and now I'm able to save more money by just taking Grab."

She added, "Plus, I don't have to worry about parking anymore!"

Lauren advised young adults like her to be wiser when it comes to handling their money.

She explained, "There's nothing wrong with treating yourself once in a while with small pleasures like shopping or eating out. But there's a different satisfaction knowing that you are financially secure and all your hard-earned money is actually going somewhere important—it could be a house, a car, a vacation or helping your loved ones."

She also encouraged them to stop comparing their lives to that of others.

"At the end of the day we all have different incomes and different lifestyles so honestly, just do what works for you and NEVER compare yourself to others.

"Because comparison leads to jealousy, and jealousy leads to purchases that you frankly don't need and it won't make you happy either."

Ultimately, to Lauren, money is not the source of true happiness.

"At the end of the day, money does make the world function, but it will never bring you true happiness—at least in my opinion."