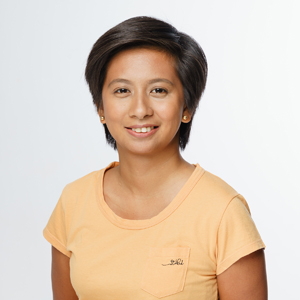 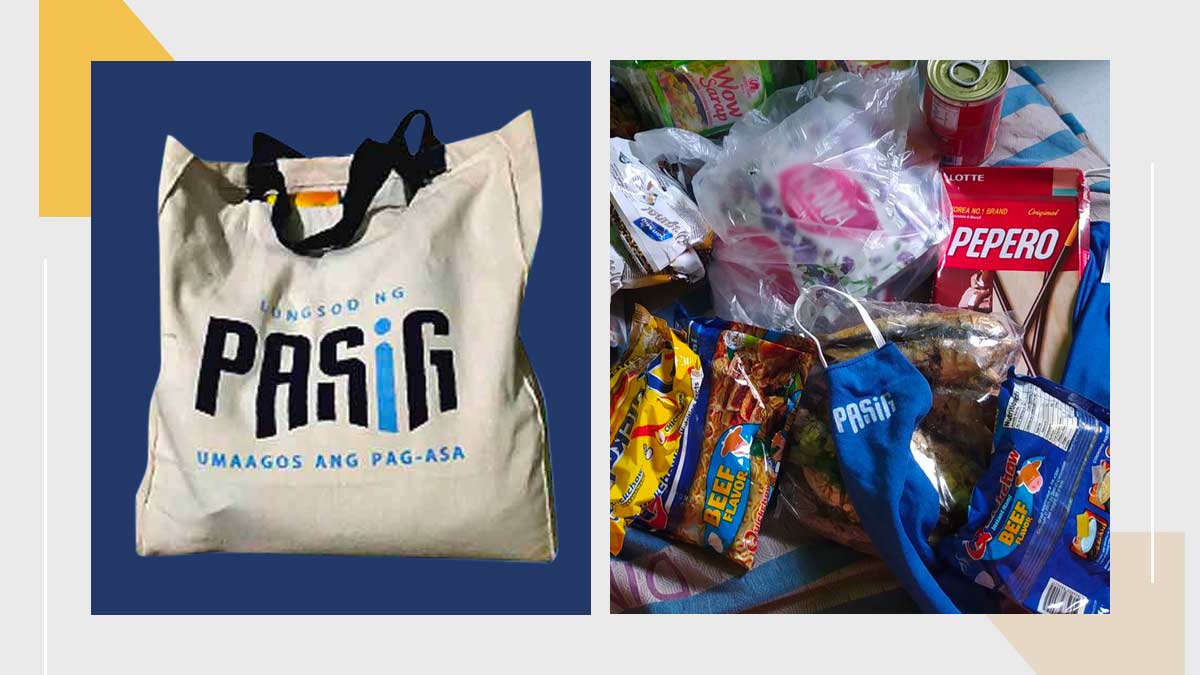 Pasigueños show delight in the special food packs distributed by their local government. The pack includes a bag of tuyo and a box of chocolate biscuit sticks.
PHOTO/S: Jamie Sanchez (Left) / @Scarletbee8 on Twitter (Right)

Unemployed and unable to stock up on food, many Filipino have been counting on rations by local governments since the quarantine started in March.

There are the staples: a kilo or so of rice, instant noodles, and canned sardines.

But Pasig City wants to make sure that their residents have everything they need to discourage them from going out.

In a now-viral tweet posted on July 20, 2020, one Pasigueño showed the food pack or ayuda distributed in his barangay.

Aside from the usual, it also has several cloth masks, a week's supply of shampoo and soap, all-in-one food seasoning, three-in-one coffee, and one bag of tuyo.

The box of Pepero is the most surprising of the lot.

Several streets, including Pipino, Labanas, Okra, and Ubas, in Barangay Manggahan were indefinitely placed on localized enhanced community quarantine (ECQ) starting on July 19, Sunday, due to the growing number of COVID-19 cases in the area.

Residents are only allowed to leave their houses for work and emergency reasons. "Food packs will be distributed to minimize the need to buy food outside," the announcement said.

According to the Department of Health, Pasig has 1,327 confirmed cases with 553 active as of July 20.

Hey, Spotters! Check us out on Viber to join our Community and subscribe to our Chatbot.