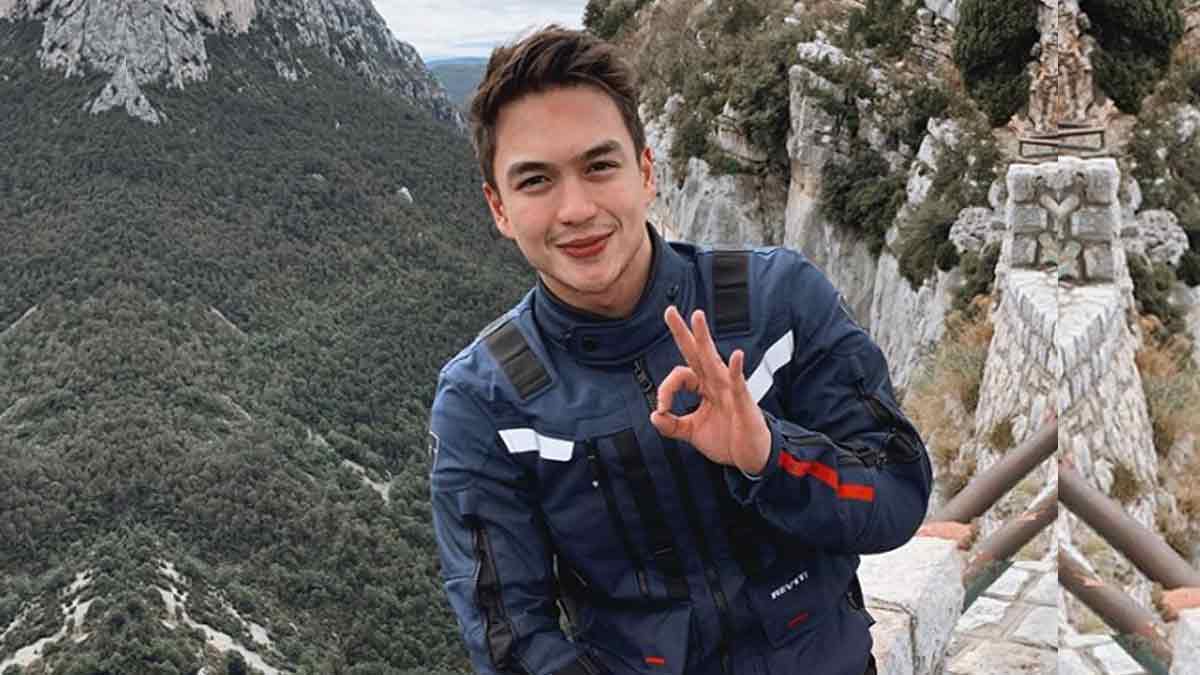 Dominic Roque is currently a hot topic on Twitter and Instagram. Two reasons why: the first is a revelation and the second is a confirmation.
PHOTO/S: @dominicroque on Instagram

Dominic Roque is now trending on Twitter, and it's not just because of the buzz surrounding his rumored romance with Bea Alonzo.

His post since early this Wednesday, July 22, 2020, has a detail that got fans talking.

They're surprised that Dominic, whom they thought to be in the age range of Kathryn Bernardo, 24, and Daniel Padilla, 25, is actually 30.

One fan had to Google it to believe it.

In case you don't know, he is the nephew of former actress Beth Tamayo.

His post shows Dominic and Bea Alonzo at a restaurant in Tokyo, Japan.

Their faces are covered by a divider, but Dominic identified his companion to be the ABS-CBN star.

The two Kapamilya celebrities have been rumored to be an item, and Dominic's caption is quite telling.

Could this be the confirmation fans have been waiting for?

Even fans of Kathryn and Daniel are happy for Dominic. Their "forever third wheel" has found his own love.